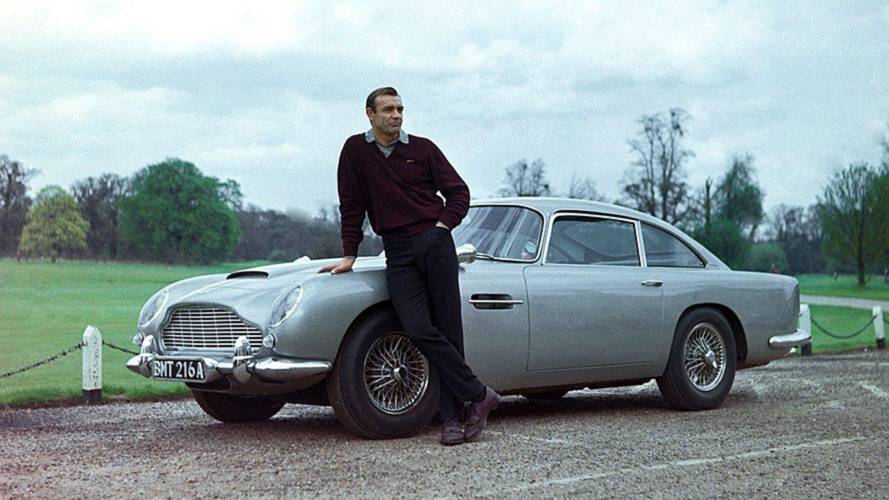 Recently Aston Martin announced plans to build a line of continuation DB5s. The cars will be built in Newport Pagnell and be complete with gadgets to make then true replicas of the car driven by fictional secret agent James Bond in no fewer than eight films.

Unfortunately the price for one of the 25 'new' DB5s is quite a lot. £2.75 million to be exact, and that doesn't even include tax. That mean for those of us not rolling in it, the dreams of living the life of Bond are a little out of reach.

Motoring data experts HPI has crunched the numbers on a handful of Bond's other rides, and presented a list of 007's car that are relatively affordable when compared to the seven-figure price of the new DB5s.

Motoring expert Clive Wilson of HPI has put together a list of nine Bond vehicles, that you can buy on the second-hand market right now:

The Lotus Esprit S1, which was featured in The Spy Who Loved Me (above), can be bought for less than £100,000, but if you wanted a screen-used motor, that price would go up. A lot.

"They're £75-100k but considerably more if you want one of the six originals made for the film then you could be talking seven figures in today’s money," said Wilson. "One of the original submarine Lotus Esprit’s actually used in the film was restored and put on sale for $1million dollars."

If you want an Aston Martin V8 Vantage like the one used in The Living Daylights, you can expect to pay anywhere between £150-£800k depending on condition, while an Alfa Romeo GTV6 which starred in Octopussy will range from between £4k and £30k.

Bond has also driven a few American muscle cars during his time on the silver screen. A Mercury Cougar XR7 from On Her Majesty’s Secret Service will set you back between £15-£40k, while a Ford Mustang Mach 1 as seen in Diamonds Are Forever will cost over £50,000. If you're in the market for a Chevrolet Impala Convertible like the one in Live and Let Die, be prepared for a challenge. There's not currently for sale in Britain.

Bond BMWs range wildly in price. While a 750iL as seen in Tomorrow Never Dies will only set you back between £6- £12k, a Z8 (below right) from The World Is Not Enough will set you back a lot more – somewhere in the range between £180-£350k.

While the price of a Z8 may seem a lot, it is nothing compared to the Toyota 2000 GT (below) from You Only Live Twice. It's another one next to impossible to get hold of in the UK. In fact, they're hard to get hold of anywhere in the world, but one was recently sold in Arizona for an eye-watering £665,000.