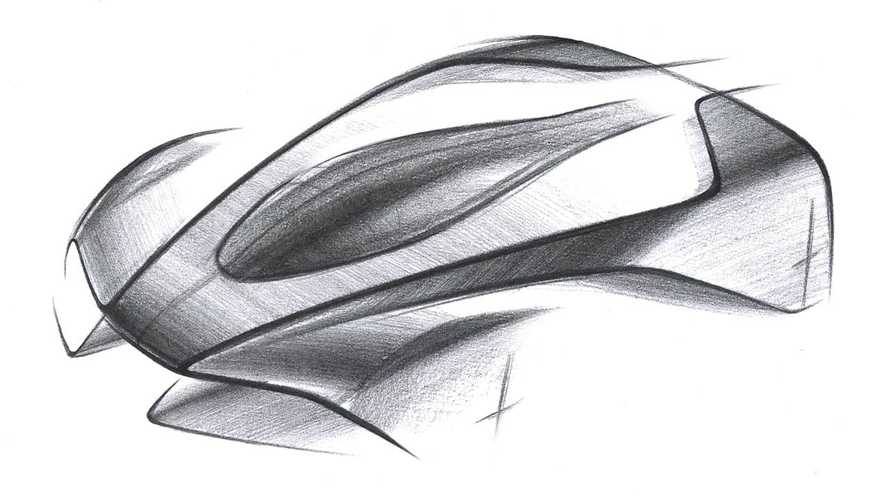 It’s also developing a Ferrari 488 competitor called the AM9.

It was just last week when Aston Martin announced the Project 003 hypercar. It’s a mainstream hypercar offering that slots below the Valkyrie and Valkyrie AMR Pro. It’ll include features like luggage space. Details were scarce at the time, but Aston Martin's President and CEO Andy Palmer is eager to dole out some details about the upcoming hypercar. In an interview with Auto Express, Palmer talked at length about the project and what customers should expect.

Aston Martin's new SUV is coming to a mansion near you

Palmer even discussed the powertrain. While the Valkyrie has a naturally aspirated V12 under the bonnet, Project 003 will have a turbocharged V6 with hybridisation. However, it’ll be tuned from a KERS (kinetic energy recovery system) perspective as opposed to your typical hybrid system found in a Toyota Prius. The KERS system will be “race tuned” while the Aston will develop the engine in-house with Red Bull Racing, which is helping develop the Valkyrie and Valkyrie AMR Pro, assisting in developing the car’s technology,

When asked if the Project 003 is a £1-million car, Palmer said it’ll compete with the likes of the Ferrari LaFerrari, Porsche 918 Spyder, and McLaren Senna when it comes to power output. This comment makes us believe a seven-figure price tag is possible for the new model.

While Palmer had no trouble offering some nuggets of information about Project 003, we still don’t know what the final design will be. The sketch from last week gives the vaguest of indicators regarding the car’s design, though it looks like an evolution of the Valkyrie’s striking look. The company will build 500 coupes with the first batch of vehicles arriving in 2021.