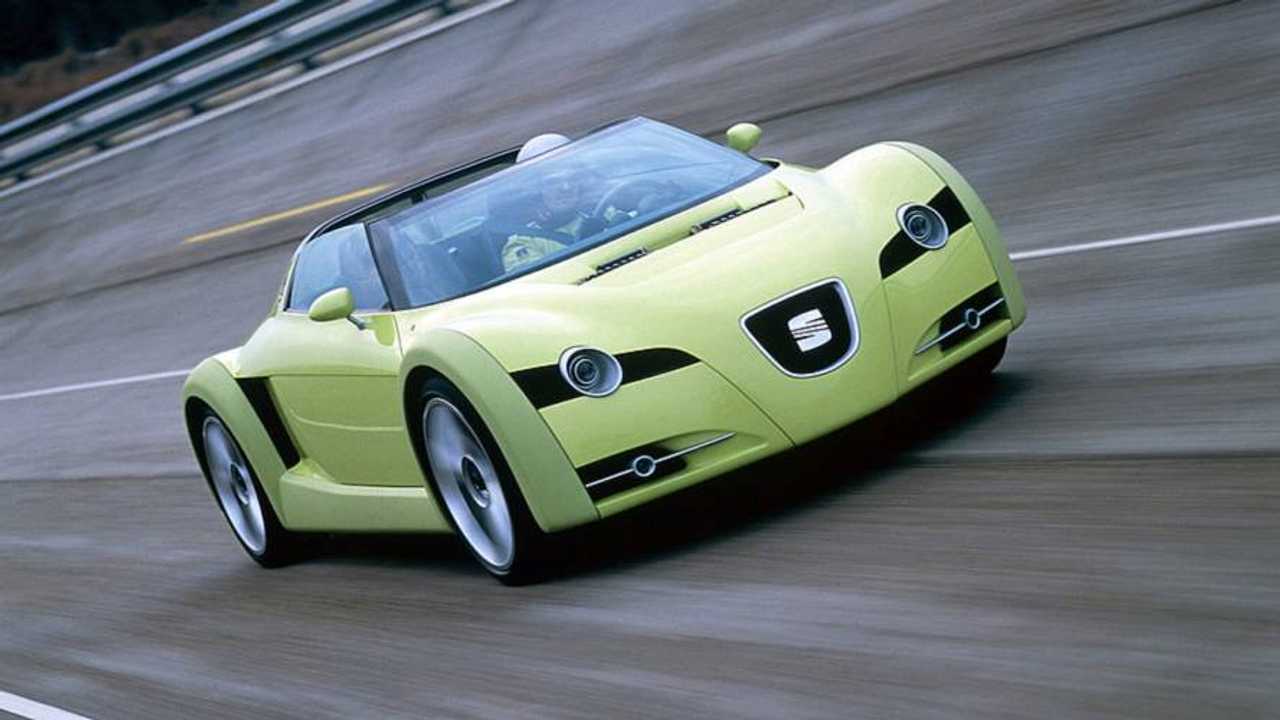 Without fear of making mistakes, one of the most spectacular prototypes of Seat throughout its history is the Formula Concept. It was presented at the Geneva show in 1999, at a time when the Spanish brand was looking for a different design language for its new vehicles. Unfortunately, it didn't end up being produced.

The car was the demonstration that Seat could also conceive recreational vehicles. It was a roadster of contained dimensions, 3.94 metres in length, 1.75 in width and 1.15 in height. To give you an idea, it was somewhat shorter than the current Ibiza.

Other concept cars we forgot

It weighed little, barely 900 kilos, thanks to the adoption of a carbon fibre body. The engine was a turbocharged 2.0-litre petrol unit from the Cordoba WRC, with 240 bhp at 5,800 rpm and 218 lb-ft of maximum torque – you can imagine the high level of performance achieved.

If we take a look at the figures, they are spectacular, given that the SEAT Formula Concept accelerated from 0 to 60 mph in 4.8 seconds and achieved a top speed of 146 mph. What a 'toy'!

The engine, located behind the two-seater passenger compartment, was mated to a six-speed sequential transmission, also inherited from the Cordoba rally car. In short, everything was set to achieve unique dynamic sensations, both on straight and twisty terrain.

In terms of aesthetics, it had very original round headlights and a small gril. On the side, the doors stand out, with a scissor-type opening, the high waist line, the six-spoke alloy wheels and the bulky wheel arches.

The rear of the Seat Formula Concept was customised by the double trapezoidal exhaust, in an elevated position. As for the passenger compartment, with a minimalist appearance, it had a button starter, a three-spoke steering wheel and instrumentation with three spheres anchored to the steering column.

The main one consisted of an analogue tachometer and a digital speedometer, while the two auxiliaries showed useful information, such as coolant and oil temperatures, as well as fuel level.

Created by Seat's design centre, the Formula Concept never got the approval of the Volkswagen Group to be manufactured in series. On the other hand, there was a green light for the first León, which also came in 1999. That became a notable sales success.