Can you help find the very first Lotus? 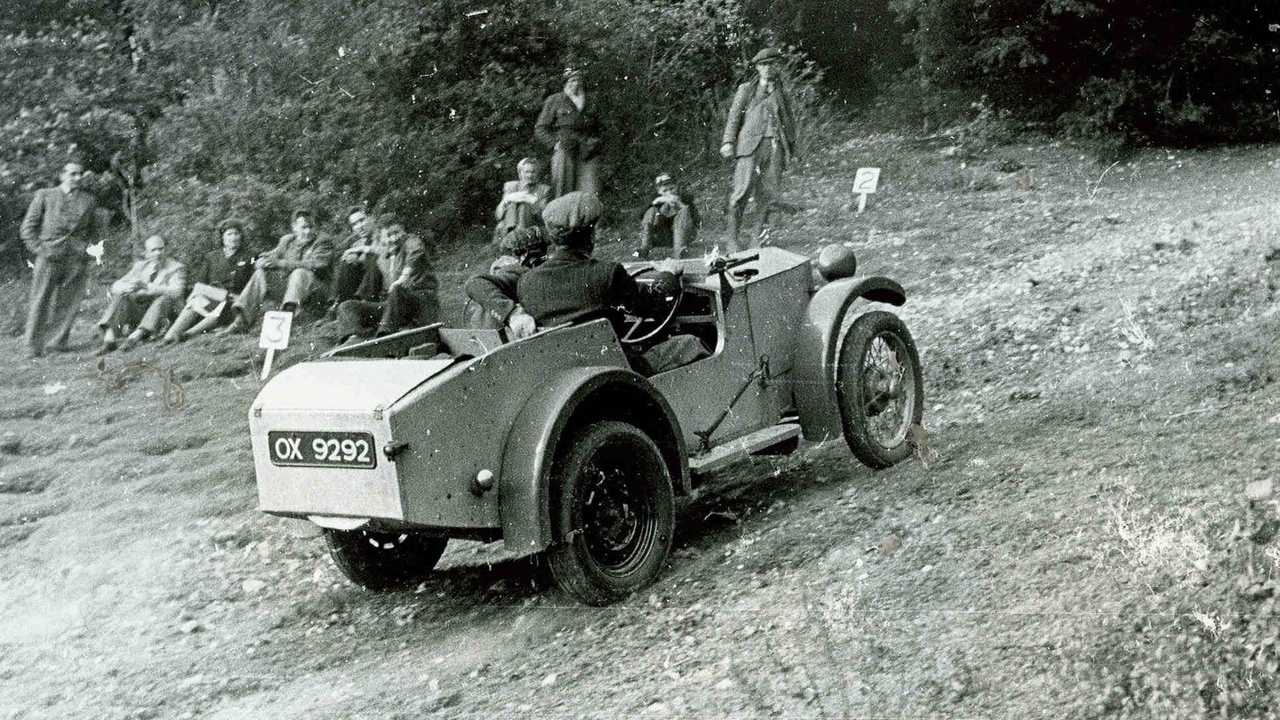 The British sports car maker wants to track down its first car.

Lotus is on the look out for the very first car that company founder Colin Chapman built, and has called on enthusiasts, collectors, and car hunters worldwide to help them track down the vehicle.

The current whereabouts of the Mark I, the hand-built competition car built by Chapman in a garage in London, is unknown. The car’s existence has been well documented. It was sold in 1950, two years after it was built, but since the sale nobody knows what happened to it.

Lotus has a smoke to celebrate 70th anniversary

"The Mark I is the holy grail of Lotus’ history," said Clive Chapmanson of the company’s founder, and director of Classic Team Lotus. "It’s the first time that my father was able to put his theories for improved performance into practice when designing and building a car."

"To locate this landmark Lotus, as we celebrate the 70th anniversary, would be a monumental achievement," he added. "We want fans to take this opportunity to look in every garage, shed, barn and lock up they’re allowed to. It’s even possible that the Mark I was shipped from the UK, and we’d love to know if it survives in another country."

Chapman built the car following his own theories for improved performance, optimising mass and aerodynamics in order to maximise performance and handling, much like the company still does today. The reimagined Austin Seven had tweaks to the suspension configuration and layout, a reinforced chassis, and new lightweight bespoke panels which were easily replaceable in case they were damaged in competition. The car also had an extended rear to include two spare wheels, which allowed for the better allocation of ballast to maximise traction. The alloy bodywork was originally finished without paintwork, then was painted white, before being repainted in red.

Chapman continued to refine his theory, which led to him developing the Mark II using lessons learnt from the Mark I. The Mark I was then sold for £135 after an advert was placed in Motor Sport magazine, describing it as an Austin Seven Special four-seater sports-cum-trials car. The new owner at the time was known to be based in the North of England, but other than that, no details of the car's location exist.

Lotus has tried to track down the car in the past, using expert help, but to no avail. Now the company hopes that as it celebrates its landmark 70th anniversary, the special vehicle can be found.