Classic Horch moniker to be revived in ultra-lux Audi A8 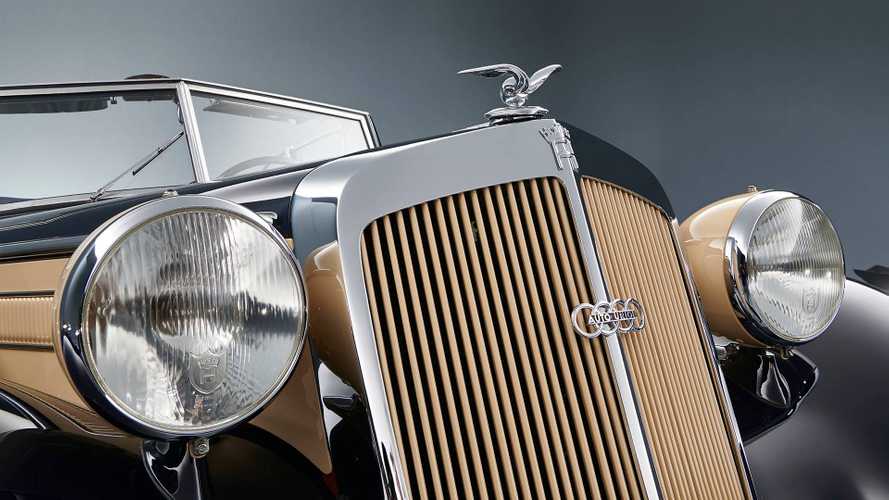 Audi's answer to Maybach is expected to boast the mighty W12 engine.

Audi’s humble beginnings can be traced back to the late 1800s when August Horch, a former production manager for Karl Benz, teamed up with business partner Salli Herz to establish a new company. He went on to create Horch & Cie. Motorwagenwerke AG in 1904 as a joint-stock company, while in 1909 he created the August Horch Automobilwerke GmbH to get away from the problems he was having with the chief financial officer at the original company.

A closer look at Audi's flagship:

2018 Audi A8 review: an executive decision

Because he did not hold the rights to the “Horch” name, he had no other way but to rename the second company. He decided to go with “Audi” following a suggestion made by a son of one of his business partners. In 1932, Horch and Audi merged with DKW and Wanderer to form Auto Union AG. After World War II, several senior managers departed for Bavaria to establish Auto Union GmbH, which was eventually acquired by the Volkswagen Group in 1965. The rest is history.

Fast forward to 2018, a new report published by Automotive News indicates Audi has plans to dust off the “Horch” moniker for a fancier version of the A8 flagship. Sources close to the Four Rings are saying the ultra-luxurious derivative is slated to debut with the fullsize saloon’s mid-cycle facelift programmed to arrive in 2-3 years.

Created to go up against the Mercedes-Maybach S-Class, the A8 Horch is set to feature more equipment than the A8 L without a further stretch of the wheelbase like it’s the case with Daimler’s range topper. “Equipment beyond the regular A8” is mentioned in the report, along with bespoke alloy wheels and the “Horch” badge either on the front wings or the C-pillar.

Power is expected to come from a V8 engine and also from VW Group’s twin-turbo 6.0-litre W12 engine, which is still not available for the A8 / A8 L. As a side note, Audi has announced the current generation of its crown jewel will be the company’s very last model to be blessed with the mighty engine. While Mercedes has plans to extend the Maybach treatment beyond the S-Class, Audi’s Horch will be A8-only. Also excluded is the possibility of turning Horch into a standalone marque like Daimler did in the 2000s with the ill-fated Maybach and its 57 and 62 models.