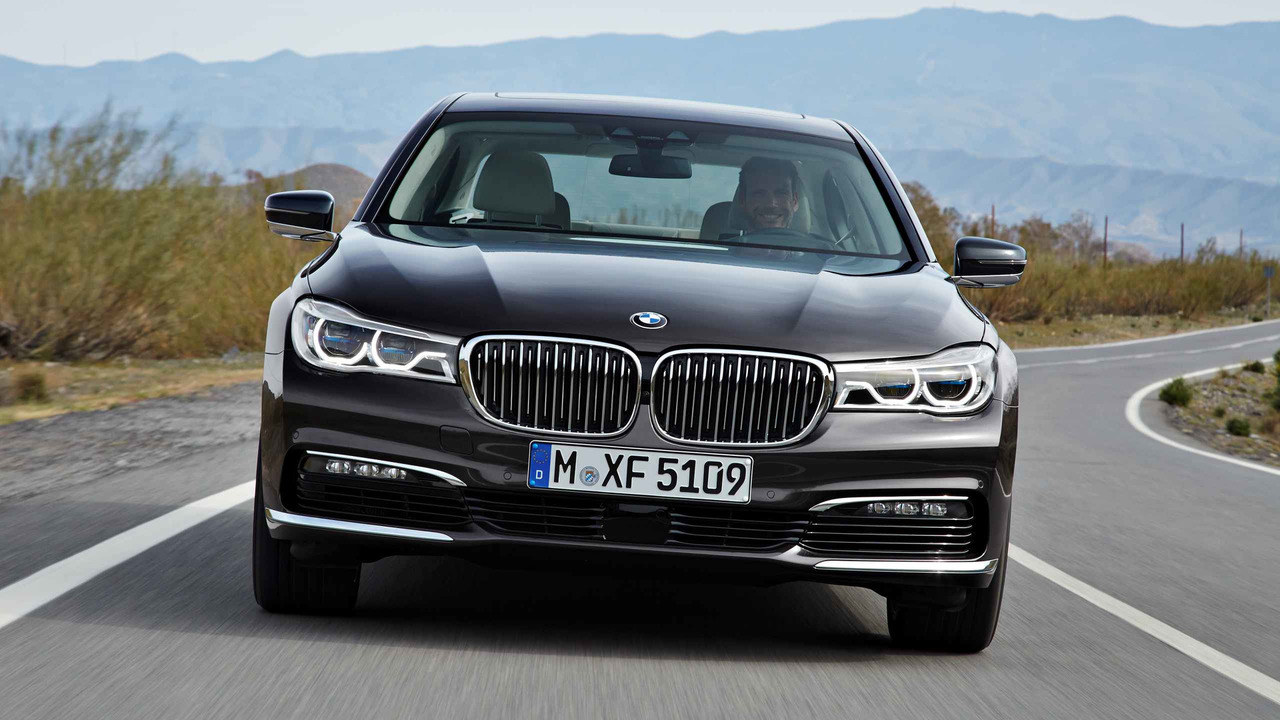 The BMW 7 Series has the greatest proportion of owners with previous for speeding.

Drivers of grey coloured cars are the most likely to have been caught speeding, according to new research.

A study by MoneySupermarket.com found that a third (33 percent) of all owners of grey cars have been caught speeding in the past five years - the highest percentage of any colour on the road.

Do you violate speed limits deliberately?

Black came in a close second, with 31 percent of drivers having been caught out, while 29 percent of blue car owners had also been convicted of breaking the speed limit since 2013.

The car favoured by speeding drivers appears to be the BMW 730d, a model that saw 21 percent of owners convicted for exceeding the speed limit. Closely behind the big Bavarian saloon were the Porsche Panamera and Aston Martin DB9, which both saw 20 percent of their drivers given speeding tickets.

The top five was rounded out by the Maserati Ghibli and Audi A7, which respectively saw 19 and 18 percent of their owners convicted.

Drivers in Scotland, meanwhile, were found to be the most likely to be caught speeding. One in 10 (10 percent) of motorists north of the border have been convicted in the past five years, followed closely by Wales and Yorkshire, both of which saw nine percent of drivers land themselves in hot water.

In contrast, drivers in London and Northern Ireland were the least likely to have been caught speeding, with just six percent having been convicted of speeding offences.

Young drivers are also more likely to have convictions on their driver records, with 10 percent of 25-29-year-olds having carried points in the past half a decade. However, this unenviable record was equalled by those in the 40-49 age group.

Perhaps surprisingly, drivers aged 17 to 19 were among the least likely to have accumulated points, with just one percent of new drivers being convicted of speeding. This might be due to the fact that they haven’t been driving for as long, though, rather than driving ability.

Kevin Pratt, consumer affairs expert at MoneySuperMarket, said speeding penalties cost more than just the value of the original fine, because they push insurance premiums up. However, he also said that those who have been caught out should resist the urge to hide speeding tickets from their insurance company.

“When you run a quotation, you’ll be asked whether you’ve committed any driving offences or had any Fixed Penalty Notices in the last five years. If you have, insurers will take this into consideration when calculating your premium. It’s crucial to answer this question accurately and in full, because failure to disclose relevant details could leave you without insurance.”