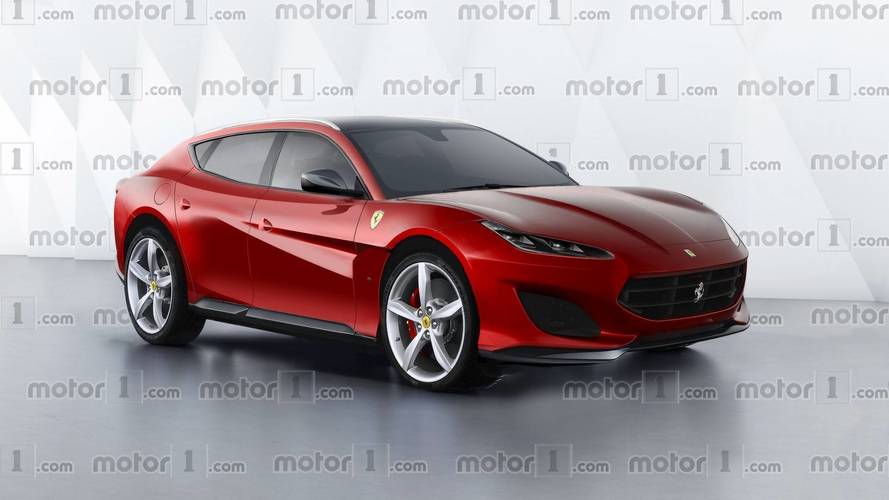 It's the company's first SUV, and despite appearances it's easy to say.

Ferrari’s first don’t-call-it-an-SUV crossover will be here in 2022, which means there’s plenty of time for those who don’t speak Italian as a first or second language to practice pronouncing its intimidating name. On paper it’s called Purosangue, which is Italian for thoroughbred, but how the heck do you say it? Fortunately, Motor1.com is a global entity so we got in touch with our Italian edition for the proper pronunciation of this forthcoming Ferrari.

Take a deep breath and repeat after us: PUR-o-SAN-gue. There are four syllables, with emphasis on PUR and SAN. Phonetically speaking, start with PUR, as in a cat purring. From there just say a soft O as in oh, then SAN with a long A sound like saahn, and finish with GUE, which sounds like way but starting with a g – gway. PURR - oh - SAAHN - gway. See? It’s totally easy.

Less easy will be not calling the Purosangue a sport-utility vehicle. Ferrari CEO Louis Camilleri was adamant in the new people-mover’s announcement that it wouldn’t be referred to as an SUV, going so far as to say “that word [SUV], I do not want to hear it in the same phrase as Ferrari.” We’re not sure how he feels about the term crossover, but that would perhaps be a better way to describe the big Ferrari anyway, based on the preliminary designs we’ve seen.

Ferrari Is Prancing To The Future

The Purosangue will incorporate a front-mid engine architecture, with the mill placed behind the front wheels for better weight distribution. The gearbox will mount at the rear, with space at the back for a hybrid electric powertrain. Overall, the Purosangue doesn’t appear to be as tall as the Lamborghini Urus, but it should have room inside to seat four people comfortably with space in the back for cargo.

Ferrari is actually planning 15 new models by 2022, and a majority will at least offer a hybrid option. The times are definitely changing, but at least now you know how to pronounce Purosangue.