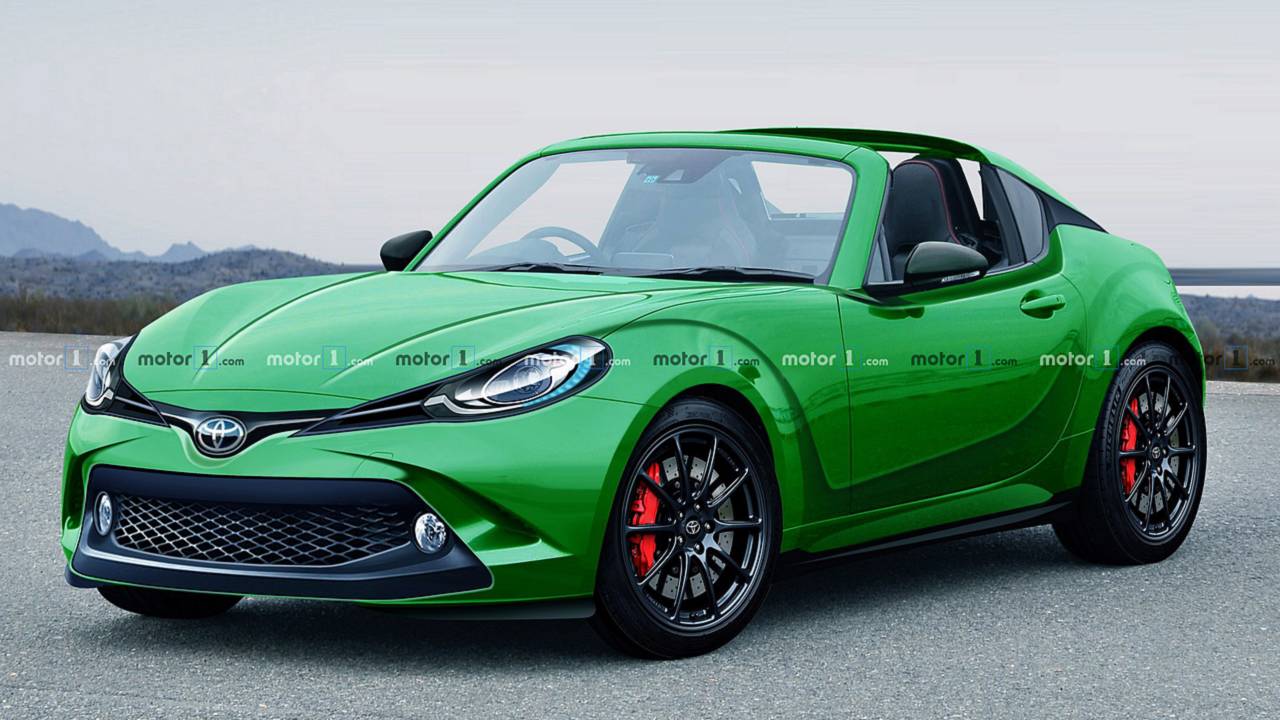 A partnership with another automaker might be necessary to make a business case for the sports car.

Rumours continue to circle about Toyota adding another dedicated sports car to its range, and the new vehicle could potentially revive classic vehicles like the Celica or MR2 (speculatively rendered above).

"We want to have Celica back, we want to have the MR2 back," Masayuki Kai, the Supra's Assistant Chief Engineer, told Road & Track. "Now that we've brought Supra back, what will come next depends on the market needs."

According to Kai, the new Celica might be an all-wheel-drive coupe, which would reference previous AWD variants like the All-Trac and GT-Four. However, the first two generations of the Supra were variants of the Celica, so if Toyota wanted to maintain a link to the past, we think the company should use the platform to create a less expensive, more basic machine.

The Supra and 86 result from partnerships with BMW and Subaru, respectively. According to Kai, these alliances are the only way for Toyota to make a dedicated performance car possible. "Sports car are becoming more and more expensive to develop," Kai told Road & Track. "So a single company cannot afford to invest in all the tooling for parts and components, because the volume of sports car is quite small. A sports car requires a lot of specific components that you cannot share with other cars."

Supra chief engineer Tetsuya Tada has also confirmed that Toyota has investigated adding a third sports car, and he specifically referenced a return of the MR2. He called the strategy "The Three Brothers," referencing the Supra, Celica, and MR2 in the the lineup from the 1980s and 1990s.

Toyota and Subaru have started development of a second generation for the 86/BRZ. The updated sports car reportedly arrives in 2021 and allegedly packs a 2.4-litre boxer four-cylinder. This is likely a variant of the turbocharged FA24 engine in the new Subaru Ascent where the powerplant produces 260 bhp and 277 pound-feet.

Toyota is also preparing to re-enter the hypercar market with the road-going version of the GR Super Sport concept. It would have a powertrain taking cues from the Toyota TS050 race car with a 2.4-litre twin-turbo V6 engine with hybrid assistance producing 986 bhp.