More Brits dependant on their cars than ever before 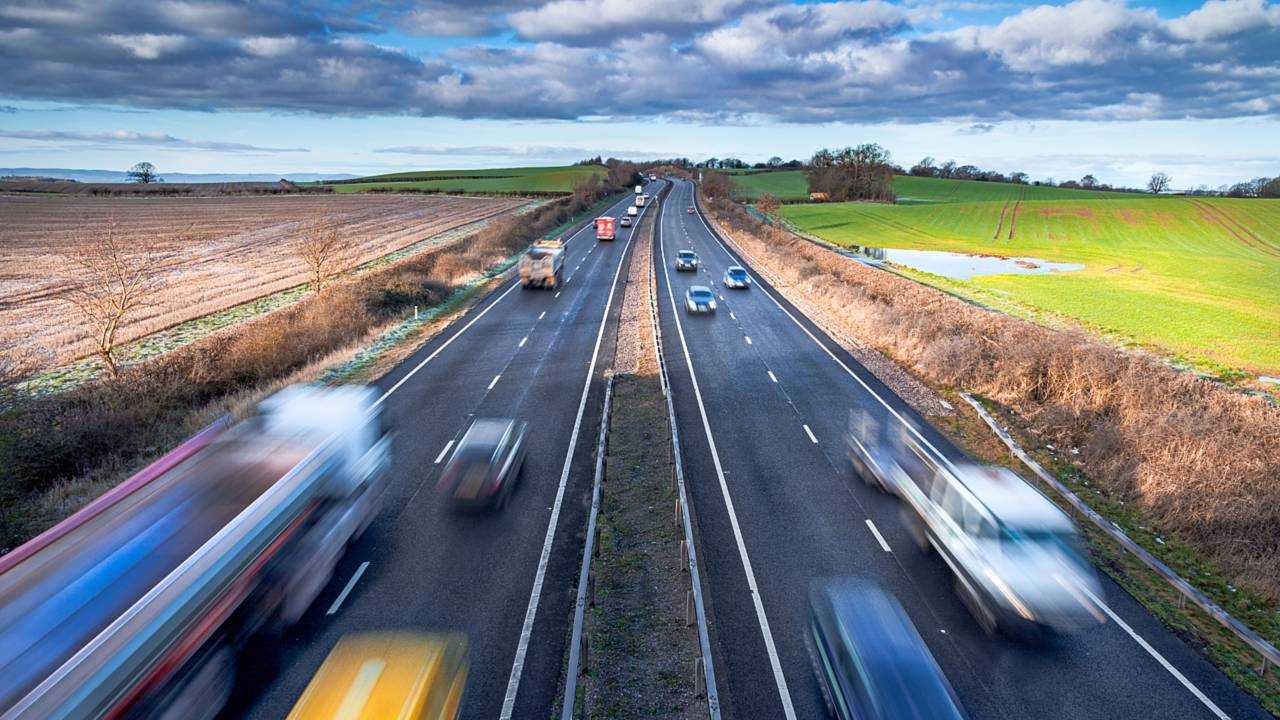 Three quarters of us would struggle to adapt to life without a car.

The UK has reached record levels of dependence on its cars, with one-third of drivers saying they are now more reliant on their car than they were 12 months ago.

That’s the conclusion of a study commissioned by the RAC, which found that 33 percent of the 1,800 motorists it quizzed count on their cars more than they did in 2017.

Traffic data shows just how much we use our cars

According to the RAC, and assuming the sample is representative of the motoring public, that could mean 13.2 million people would now feel less able to go about their day-to-day lives without the aid of their cars.

The research comes as part of the organisation’s annual Report on Motoring, which has seen declining dependence on cars since the previous record high of 2012, when 31 percent of respondents said they were more dependent on their car.

However, the survey found that three-quarters (75 percent) of motorists would find it tough to adjust to life without four wheels. Six in 10 of those respondents (61 percent) said the car was essential for transporting people and shopping, while almost half said their car was needed for visiting family and friends who live far afield.

Almost one-third (29 percent) of the respondents simply said the car was vital for getting around their home region - a damning indictment of public transport links.

Of those motorists, 45 percent said bus and train fares were too high to prevent them from using their cars, while 42 percent said services aren’t regular enough. A similar amount (40 percent) also complained that train stations and bus stops were too far from their houses or workplaces to be viable.

David Bizley, the RAC’s chief engineer, said the rising dependence on the car was concerning, and that public transport needed more investment to become a feasible alternative to motoring.

“At a time when there is so much effort being put into tackling air quality issues and congestion, it is alarming to see that dependency on the car is actually the highest we have ever seen,” he said. “While there is much talk about improving public transport, the reality is very different. Buses and trains are not meeting public expectations, and in some cases have actually gone backwards.

“Our research clearly shows many people don’t think public transport offers a viable alternative to the car, but there is a definite willingness among motorists to use public transport more if only it were better. Consequently, people end up driving because they feel public transport is either too expensive, non-existent or just doesn’t go where or when they need it to.

“We need greater investment in public transport so drivers have an alternative to sitting in traffic and contributing to poor air quality and congestion. The key to this must surely be making public transport as attractive as possible by ensuring it is reliable, frequent, comfortable and affordable.

“But judging by the findings of this year’s RAC Report on Motoring, the car - however it is powered - is here to stay.”