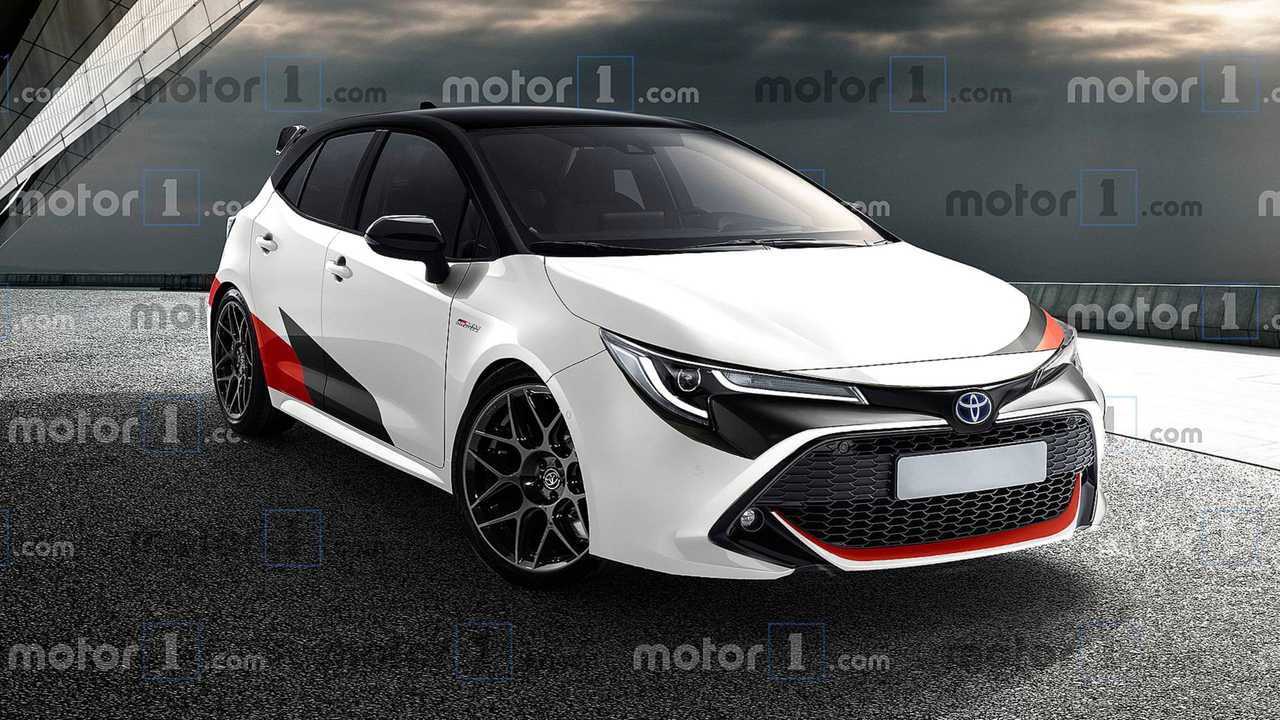 The Corolla is back and a hot GR version should be coming, too. This is what we think it will look like.

In contrast to many other car manufacturers, Toyota has made no secret of wanting to focus on sports cars to strengthen the image of the company. Meanwhile rival companies rival companies  give precedence to electric cars and to SUVs.

Not surprisingly, the Japanese giant launched a hot hatch a few months ago with the Yaris GRMN, it sells one of the last compact coupes left in the market (the GT86), and is working on a new hypercar, the GR Super Sport which is closely related to the TS050 Hybrid racing.

There are also the cars of the GR family, developed by the GR sports department, based on models already on sale, among which one day there could also be the new Corolla. We have imagined how a Corolla GR could look like, developing a rendering based on what we have seen with the other cars bearing the GR badge.

The biggest changes for the Corolla GR first of all involve the style thanks to the redesigned fascia; the oversized rims; and the skirts under the doors, which give the compact car a more gritty and captivating look in line with similar proposals of rival brands. In fact, the GR follows the example of the Hyundai i30 N Line and Renault Megane GT Line, versions with a aggressive look and medium-displacement engines that are not demanding to maintain. On the GR Corolla there will not be a red profile on the front fascia, while the big black and red stickers (which together with the white are the colours of the GR) could be included in the options.

One engine or two?

The bulk of the changes for the GR will be underneath, because the technicians should follow the example of the Yaris GR and change the chassis too. The vehicle is equipped with sports shock absorbers, a 1.1 cm lowered suspension and a full (rather than empty) stabilizer bar, which together with the Bridgestone Potenza RE50 sports tires (the same as the 212 bhp Yaris GRMN) and the 17" wheels improve road behaviour. On the GR Corolla we can expect novelties of this kind, while the hybrid engine should remain identical to the normal Corolla. It is not clear, however, if it will be only the most powerful 2.0 180 bhp or even the 1.8 with 122 bhp. Even the new CVT automatic transmission should make the driving more satisfying, because it will avoid the unpleasant scooter effect of the traditional CVTs (the engine revs up in acceleration but the speed does not grow in parallel).