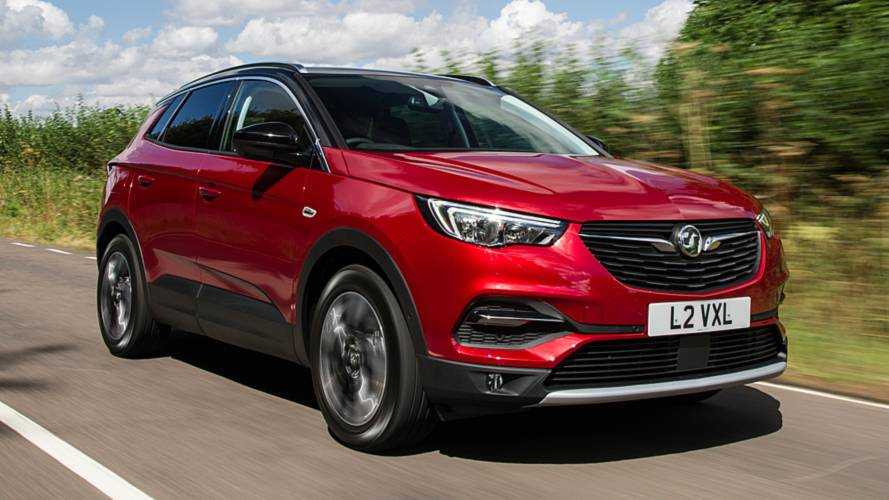 DS and Citroen will also be getting in on the act from next year.

From next year, every new model of Peugeot, Citroen, Vauxhall and DS will be available with either a hybrid or electric powertrain.

Groupe PSA, the French company behind the four brands, made the announcement this morning (September 20), saying the firm was “technologically ready to play its part in the energy transition.”

2019 Vauxhall Corsa To Use PSA Platform

From 2019, every new model the group develops will have at least one variant that is offered to customers with an electric motor - be it working alone or in tandem with a conventional internal combustion engine.

As part of PSA’s plans, 15 new “electrified” vehicles will be introduced over the next two years, including plug-in hybrid versions of the Peugeot 3008 and 508, and the all-electric DS 3 Crossback E-Tense - a small SUV revealed by PSA’s luxury brand, DS, earlier this month.

Other electrified models will include plug-in hybrid variants of the DS 7 Crossback (pictured) and Vauxhall Grandland X, both of which are large SUVs.

The shift to more environmentally friendly powertrains is made possible, PSA says, by the vehicle architecture that underpins the majority of its vehicles.

Peugeot and Citroen have long been using Groupe PSA’s EMP2 platform, which form the basis of cars such as the Peugeot 308, while future small cars, such as the forthcoming DS 3 Crossback, will use the new Common Modular Platform, or CMP.

Platforms such as these are adaptable to different cars - Volkswagen has famously used its MQB platform to build a varied range of vehicles, including the VW Golf, Skoda Kodiaq and Audi TT - but PSA says its platforms will allow the brands to fit any kind of hybrid, electric or conventional powertrain.

As a result, the company plans to build its hybrid and electric models on exactly the same production lines as petrol- and diesel-powered cars.

PSA hasn’t given us much detail on the powertrains fitted to each vehicle, but we do know that the DS 3 Crossback E-Tense will offer customers an all-electric range of more than 186 miles, according to the latest, more stringent economy tests. Using the now-defunct NEDC test, which was taken out of use at the beginning of the month, the range would be 280 miles.

DS has also promised that the powertrain will offer customers the chance to charge from empty to 80 percent in 30 minutes, although it’s not clear whether that functionality will appear in any other all-electric models.

In its announcement, PSA said: “Reducing our vehicles’ environmental impact has been one of the major challenges guiding its technological choices for more than 20 years. To develop clean and sustainable mobility solutions, Groupe PSA has made thoughtful and publicly recognised technological choices with its internal combustion engines.

“Today, Groupe PSA is expanding its line-up with new electrified powertrains. It is technologically ready to play its part in the energy transition thanks to a multi-energy offering. Whatever new model they want, customers will be able to buy it in an internal combustion, electric or hybrid version.”