Pricing for the new GT variant of Abarth's 124 Spider has been announced, with the updated drop-top priced from £33,625 or or £299 per month on a 2 year Personal Contract Hire offer until the end of December 2018. 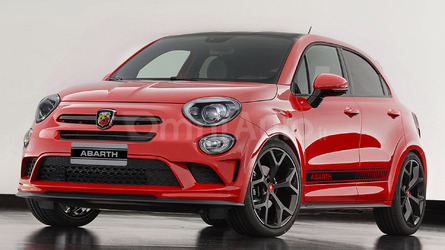 Fiat 500X Abarth ruled out even though one prototype was built 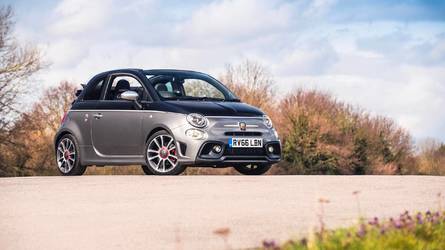 The biggest difference brought by the GT update is the addition of a folding carbon roof in place of the fabric hood of before. It remains a manual roof, and at just 16 kgs, it retains the Abarth 124 Spider's optimum 50:50 weight distribution. In case you're wondering, there's perfect heat insulation and a rear window in the carbon roof which can be defrosted in just three minutes, so that the car can still be driven during our cold winters. 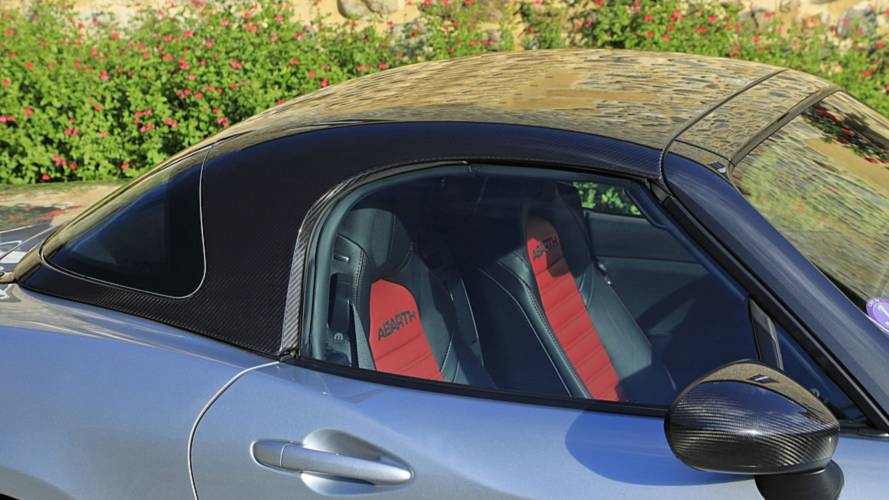 Also fitted as standard on the 124GT is Abarth's trademark Record Monza Exhaust, as well as mechanical self-locking differential for greater traction. 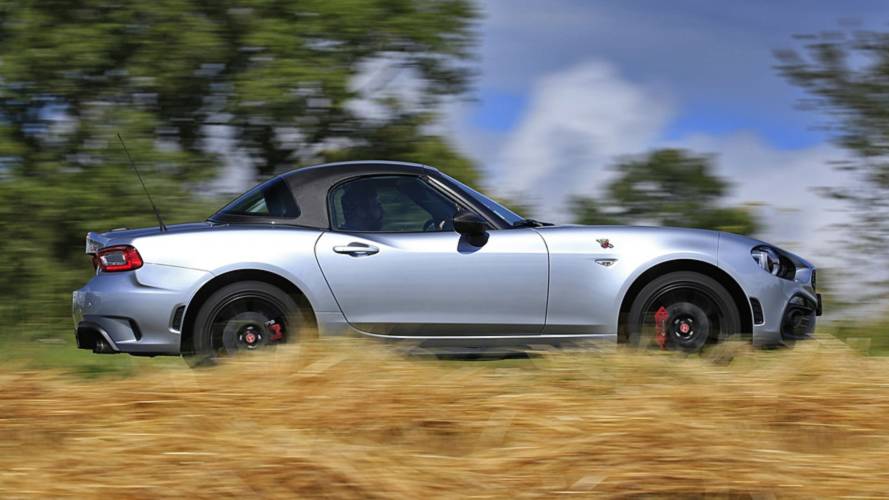 Although based on the Mazda MX-5, the Abarth 124 Spider and the new 124GT have been extensively re-engineered by the Italians. Weight is concentrated within the wheelbase and the engine installed behind the front axle to ensure outstanding feedback and agility, and and an impressive power-to-weight ratio. 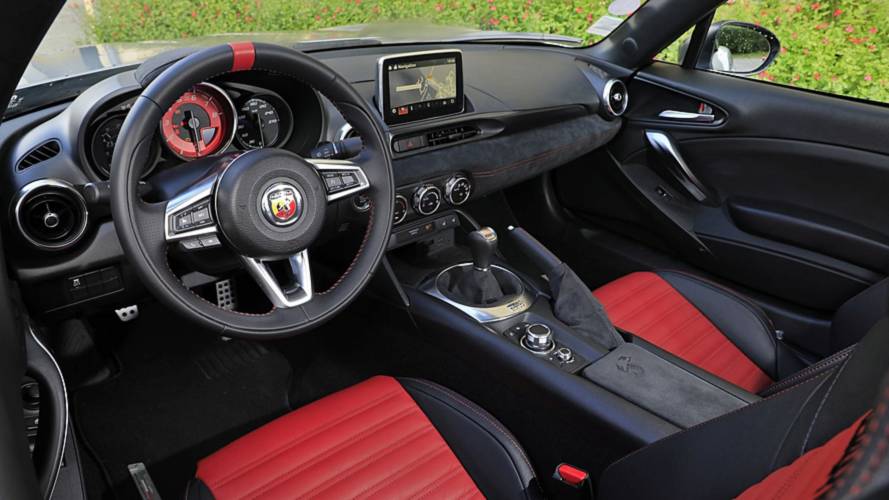 Power comes from the same 1.4 MultiAir turbo engine as before, producing 170 bhp, helping the car do 0-62 mph in 6.8 seconds and a top speed of 144 mph. Add another tenth onto that time for the six-speed paddle-shift automatic transmission – the automatic's top speed is also a tad lower at 142 mph. In terms of economy, the 1.4 MultiAir Turbo engine has a combined cycle of 44.1 mpg for the manual and 42.8 mpg for the automatic, not that you'd really care about that when driving a sporty baby grand tourer. 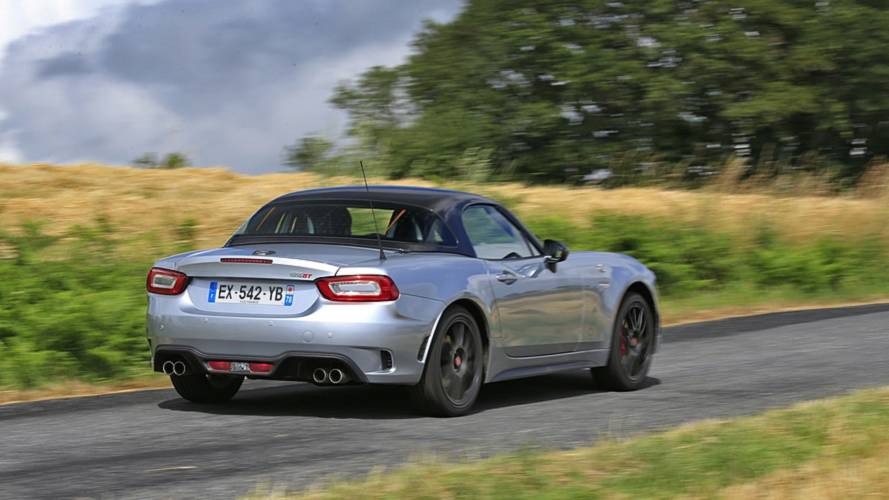 Just 50 cars are set to come to the UK, so if you want an Abarth 124GT, you better stop reading this and get on with putting your order in.

Check out the upcoming 124 racing car 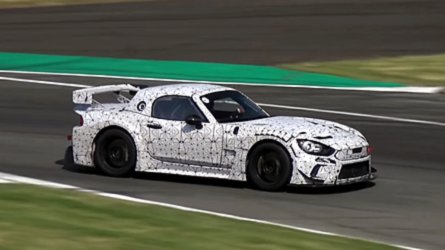