Classic Peugeot 504 Coupe to be reborn as Paris concept? 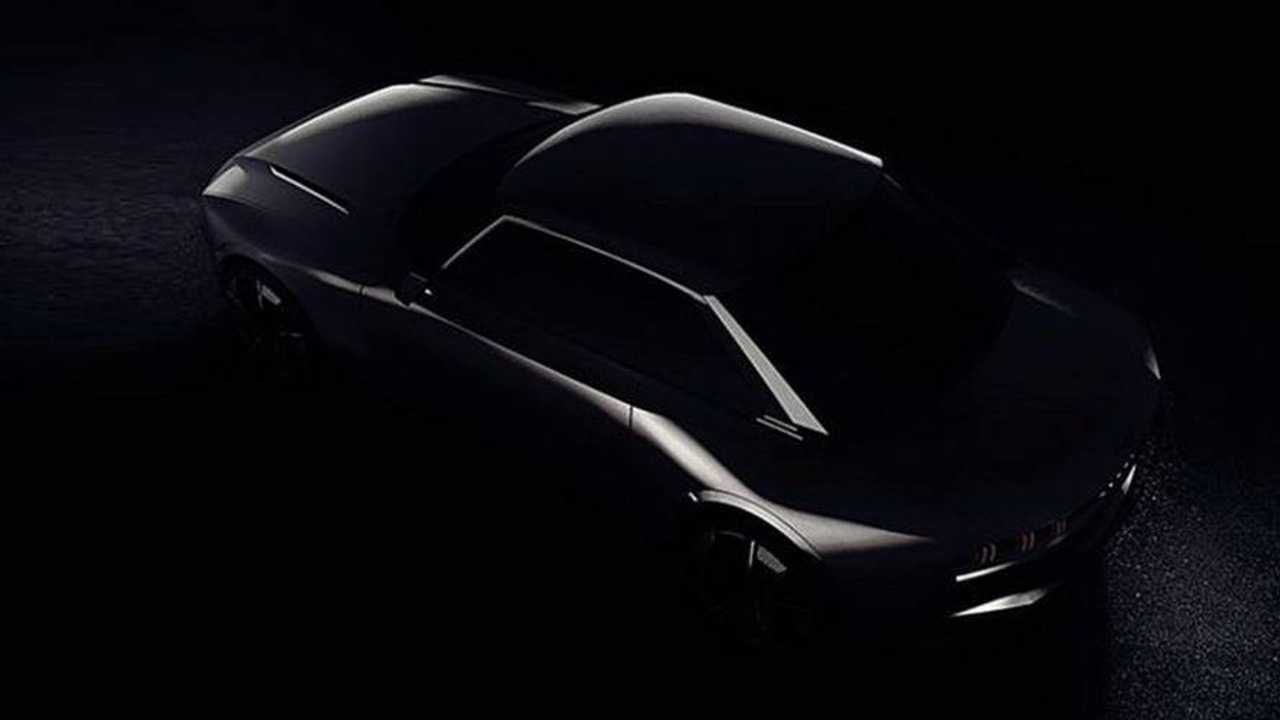 It appears we're looking at a modern interpretation of the 504 Coupe.

The 2018 Paris Motor Show is fast-approaching and it looks like European classic car fans are in for a real treat as Peugeot will dust off the spirit of the lovely 504 Coupe. The shadowy teaser image appears to show a revival of the front-engined, rear-wheel-drive coupe introduced towards the end of the 1960s. We only have this vague render to go by for the time being, but we won’t be too surprised if the showcar is based on Peugeot’s stunning 508 liftback. We spent some time in Photoshop to adjust the exposure and brightness of the original image to reveal more design cues.

This is the “outstanding and radical” concept Peugeot CEO Jean-Philippe Imparato was referring to earlier this year in an interview with Autocar. Teased using the #UnboringTheFuture hashtag, the new Paris-bound coupe took two years to develop according to a recent tweet published by the company’s head honcho.

We can’t help but wonder whether there’s more to the concept than a mere throwback to the 504 Coupe. Investing two whole years of work in just a concept car doesn’t sound like a good idea in these challenging times, so perhaps Peugeot is actually plotting a coupe version of its 508? The liftback’s gorgeous body begs for a two-door version and adding into the mix some 504 Coupe genes might prove to be a wise move.

The 120th Paris Motor Show will open its doors at the beginning of October, but we’re hoping Peugeot will be kind enough to unveil the concept sooner. In the meantime, expect more teasers and hopefully some details to find out for sure what we’re looking at.

Also at the event in France’s capital, Peugeot will showcase the 508 Estate as a more practical take on the chic liftback.

A new supermini with the lion badge is coming...