One in every eight UK road casualties is caused by people ‘tailgating’ the car in front, new figures have revealed.

Data cited by Highways England, the government-run organisation responsible for maintaining the country’s strategic road network, showed that more than 100 people are killed or seriously injured every year as a result of drivers getting too close to the vehicle in front.

Tailgating is just one of the dangers on UK roads... 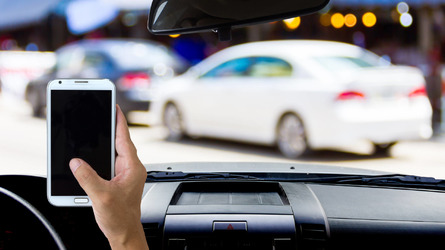 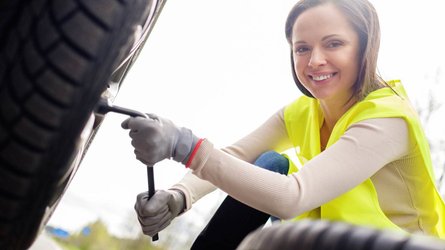 A survey conducted by the organisation also found that tailgating was the biggest single bugbear of the nation’s motorists, while in-car research involving dash cams, facial recognition and heart monitors shows that a typical driver’s reaction to being tailgated is one of surprise, anger and contempt, teamed with a spike in heart rate.

Highways England says nearly nine in 10 motorists say they either have been tailgated or have seen someone tailgate, while more than a quarter of drivers admit to tailgating other cars.

And the organisation also claims that one insurance company says almost one quarter of its claims between January and August 2018 involved a vehicle being hit from behind. 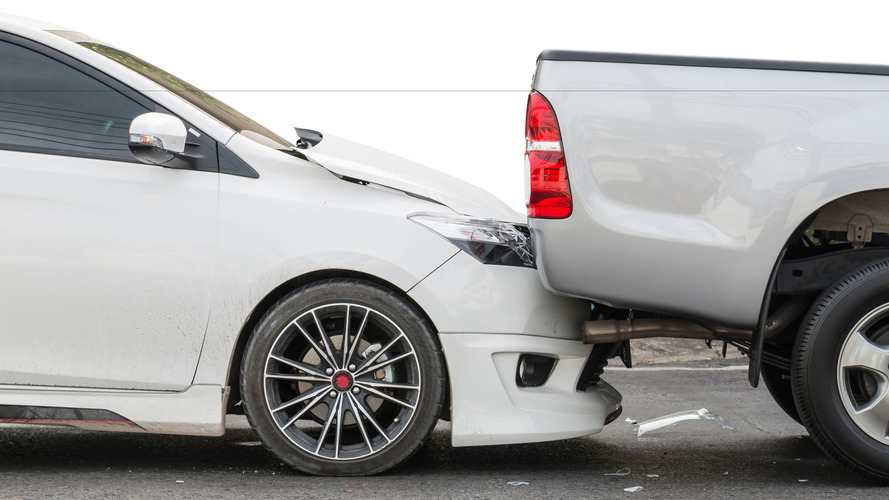 Andy Watson, chief executive of insurer Ageas, said: “A bump won’t just damage your vehicle, it’s likely that it will also hit your pocket when it comes to renew your insurance. So we urge all drivers to follow the advice of Highways England and back off from the driver in front.”

Matthew Avery, director of research at the insurance industry’s lab, Thatcham Research, said the “intimidating” practise was one of the biggest dangers on the roads of Britain.

“Tailgating is one of the most dangerous driver behaviours seen on UK roads. Not only does it intimidate others and create ‘phantom’ traffic jams via the ripple effect of sharp braking, it is also a leading cause of accidents,” he said.

However, Highways England concedes that only a small proportion of tailgating is deliberate, and most is simply down to drivers’ lack of awareness of what constitutes following too closely.

As a result, Highways England has launched its ‘Don’t be a Space Invader’ campaign, which aims to raise awareness and reduce the number of tailgating incidents seen on UK roads.

Using the famous Space Invader video game characters, the organisation is reminding motorists two maintain a two-second gap to the car in front, which should be doubled on wet roads. 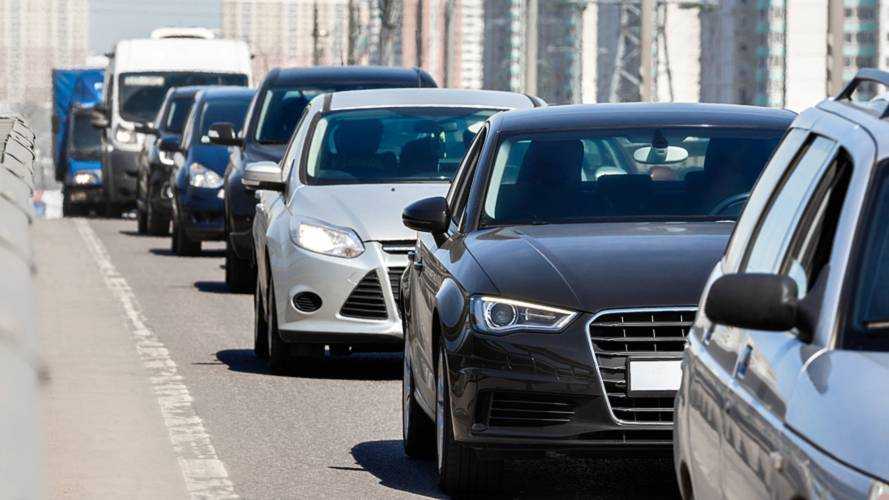 Richard Leonard, Head of Road Safety at Highways England, said: “If you get too close to the car in front, you won’t be able to react and stop in time if they suddenly brake.

“Tailgating makes the driver in front feel targeted and victimised, distracting their attention from the road ahead and making them more likely to make a mistake.

“It is intimidating and frightening if you’re on the receiving end. If that leads to a collision, then people in both vehicles could end up seriously injured or killed. We want everyone to travel safely, so the advice is - stay safe, stay back.” 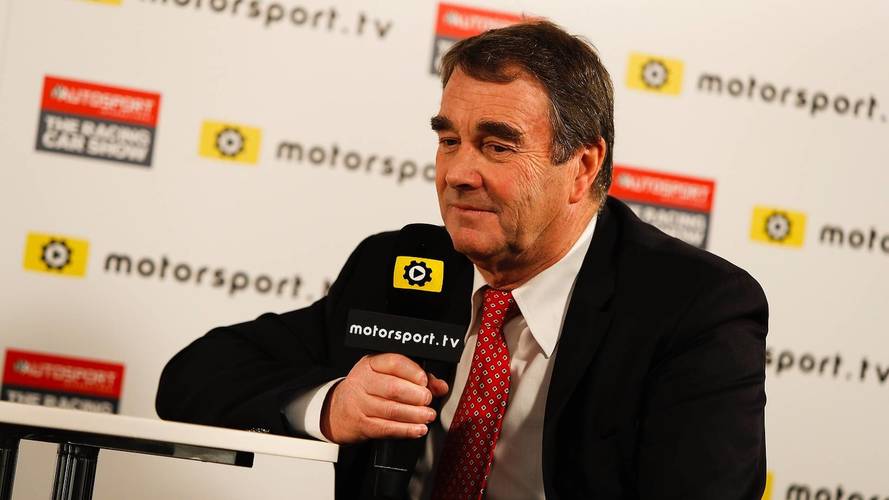 The project is backed by the Institute of Advanced Motorists, the president of which is former Formula 1 world champion Nigel Mansell.

“Tailgating is a driving habit I utterly deplore,” said the ex-Williams driver. “Not only is it aggressive and intimidating, but it can lead to a crash with a tragic outcome.

“There is absolutely no upside to it – you will not get to your destination faster, you are not a skilled driver for doing it, and you are putting so many innocent people at risk. So I very much back this campaign to highlight the dangers of tailgating.”