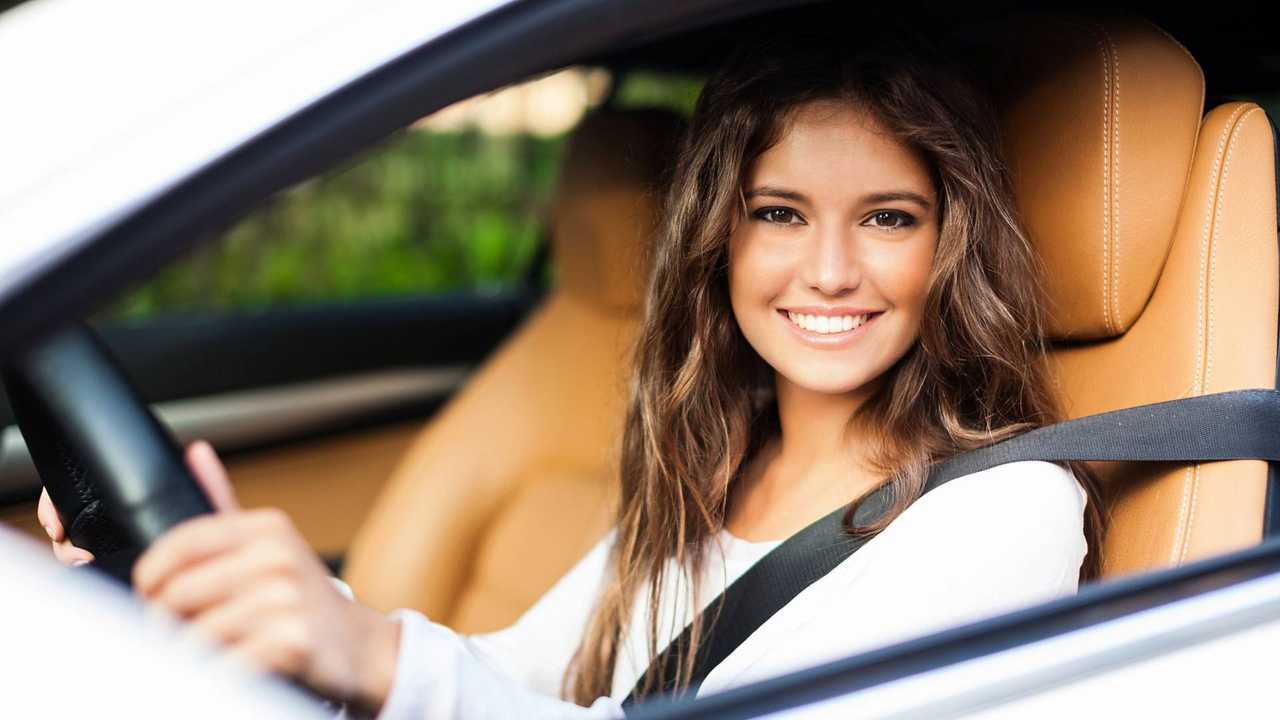 Women are less likely to commit offences or to be at fault for accidents.

Women are better drivers than men, according to new research of  motoring offences and insurance premiums.

A study by consumer site Confused.com found that men are more likely to commit motoring offences and make insurance claims.

More on gender discrimination in motoring:

In 2017, 79 percent of the 585,000 people taken to court for motoring misdemeanours turned out to be men. Almost a quarter (23 percent) of those offences were speeding male drivers, whereas just 15 percent of cases saw women slapped with fines for exceeding the speed limit.

According to Confused.com, men also outnumber women by five to one when it comes to drink-driving offences, while twice as many men were found guilty of driving without tax or insurance.

The website also said men were more likely to have “bad driving habits”, such as failing to indicate when changing lane. Almost a quarter of men (23 percent) confess to this, compared to just 17 percent of women.

Men are also more likely to tailgate, with 12 percent admitting to following other vehicles to closely, while just seven percent of women do the same.

The analysis of insurance costs also revealed startling discrepancies, with almost two-thirds (65 percent) of all claims being made by men, and 17 percent of those being “fault” claims, where the driver making the claim is responsible for causing the accident.

In comparison, just nine percent of women were to blame for the accidents in which they were involved.

Controversially, though, men still pay almost £100 a year more for their car insurance than women, despite EU regulations that ban insurers from judging drivers based on their gender.

Confused.com says the differences are probably down to drivers’ claims, convictions and cars, rather than genuine gender bias. The average man, for example, drives a car worth £8,654, while the average woman’s car is worth just £7,090 - a difference of more than £1,500.

Amanda Stretton, motoring editor at Confused.com, said:  “As a female racing driver, I know women can hold their own when it comes to driving, and data suggests that they are in fact safer on the roads. This is reflected in the fact that they are paying almost £100 less for their premiums.

“This could be down to the fact that more men committed more motoring offences in comparison to women. Not only this, but they also often own more expensive cars, which means claims are likely to be more expensive.”

Men with fragile egos can also take comfort from recent statistics that showed a noticeable difference in the number of men and women passing their driving tests at the first attempt.

Between the 2007/08 and 2017/18 financial years, the proportion of men passing their test at the first time of asking ranged from 48.7 percent to 51.3 percent, while the number of women achieving the same feat stayed between 41.8 percent and 44.4 percent.

The Driver and Vehicle Standards Agency (DVSA), which is in charge of driving tests, denied there was gender bias in the practical test, saying: "All candidates are assessed to the same level and the result of their test is entirely dependent on their performance on the day."