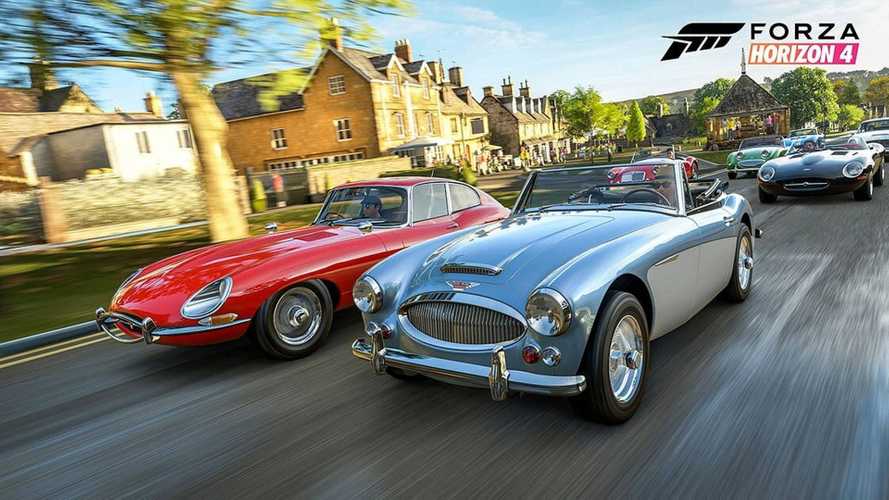 Some of the cars included in the day one car pack actually come with movie-inspired gadgets.

It’s a great time to be a fan of video racing games as Forza Horizon 4 is inching closer to its world launch scheduled for early next month. After revealing the massive car list earlier this week, Turn 10 Studios is happy to disclose details about the day one car pack. Those who forked out the money for the Ultimate Edition will get to enjoy this new Best of Bond Car Pack as early as September 28 thanks to an early access to the game. The rest of us will have to wait until October 2 when the game will be launched, together with the DLC. In the meantime, the demo is out.

The latest from Forza Horizon 4:

Without further ado, the Best of Bond Car Pack includes a total of 10 models:

That’s not all. The game’s developer says some of the cars listed above will come with built-in gadgets derived from the movies, and gamers will be able to check them out in Forzavista mode. Take for example the famous Lotus Esprit S1, which has a nifty body kit inspired by the Wet Nellie featured in The Spy Who Loved Me. The DB5’s revolving number plate and the extendable bumper ramps have also been integrated in the game.

Speaking of the DB5 in Goldfinger, you might have heard Aston Martin is actually making a movie-inspired car with several working gadgets. These 25 continuation vehicles will be delivered to customers willing to pay the 2.67 million GBP price tag beginning in 2020.

Getting back to the downloadable content, it also comes bundled with two James Bond outfits and other in-game items.

To get a taste of the game, here's a lengthy video with gameplay footage from the demo.