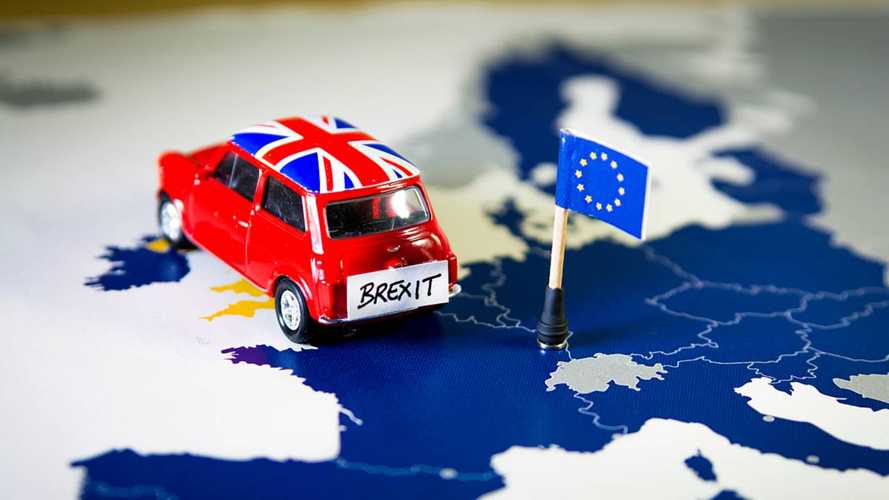 Drivers might need permits to drive abroad, while car makers may have to adhere to new rules.

The government has laid out contingency guidance on driving and the motor industry after the UK leaves the EU on March 29, 2019.

As previously reported, the guidance has confirmed that UK licences may not be valid in EU countries in the event of a no-deal Brexit, with drivers needing International Driving Permits (IDPs) to drive on the continent.

More on how Brexit will affect motorists...

However, the government has also detailed the issues for car manufacturers, whose vehicles must meet type approval criteria before going on sale in any given market.

Even existing EU type approvals would have to be converted to UK approvals, although the government has confirmed that it would issue “provisional” approvals to manufacturers that already have European type approvals.

A statement from the government said this approval would be “time-limited”, but that it would “ensure that products can continue to be sold and registered in the UK.”

The RAC lauded the government’s decision to publish guidance for a no-deal Brexit, but said it still wanted to see a deal that provided maximum convenience for motorists.

RAC Europe spokesperson Rod Dennis said: “Research we conducted showed that drivers are concerned that the ease, and relative affordability, of driving across the Channel will be eroded from next March. While the majority would like certainty that costs and inconvenience will not increase (59 percent and 57 percent respectively), four in 10 drivers (41 percent) believe it will get more expensive and 55 percent think there will be more hassle.

“For the 2.6m private motorists and lorry drivers that head to EU countries each year, we would hope that any Brexit agreement makes travel as seamless and straightforward as possible. However, it is right that in the event of a ‘no-deal’ with the EU, the government takes steps to make sure motorists know what is required when driving in EU countries.

“If no deal is reached, motorists planning on taking their car to EU countries after 29th March 2019 may be required to apply for one or possibly two different International Driving Permits (IDPs). From the 1st February 2019, IDPs will be available only through the Post Office at a cost of £5.50 per document. At present, motorists do not require an IDP to drive in EU states. An IDP may also be required for UK drivers hiring vehicles when in the EU. But ultimately, whether an IDP is required is dependent on negotiations between the government and the European Union.”