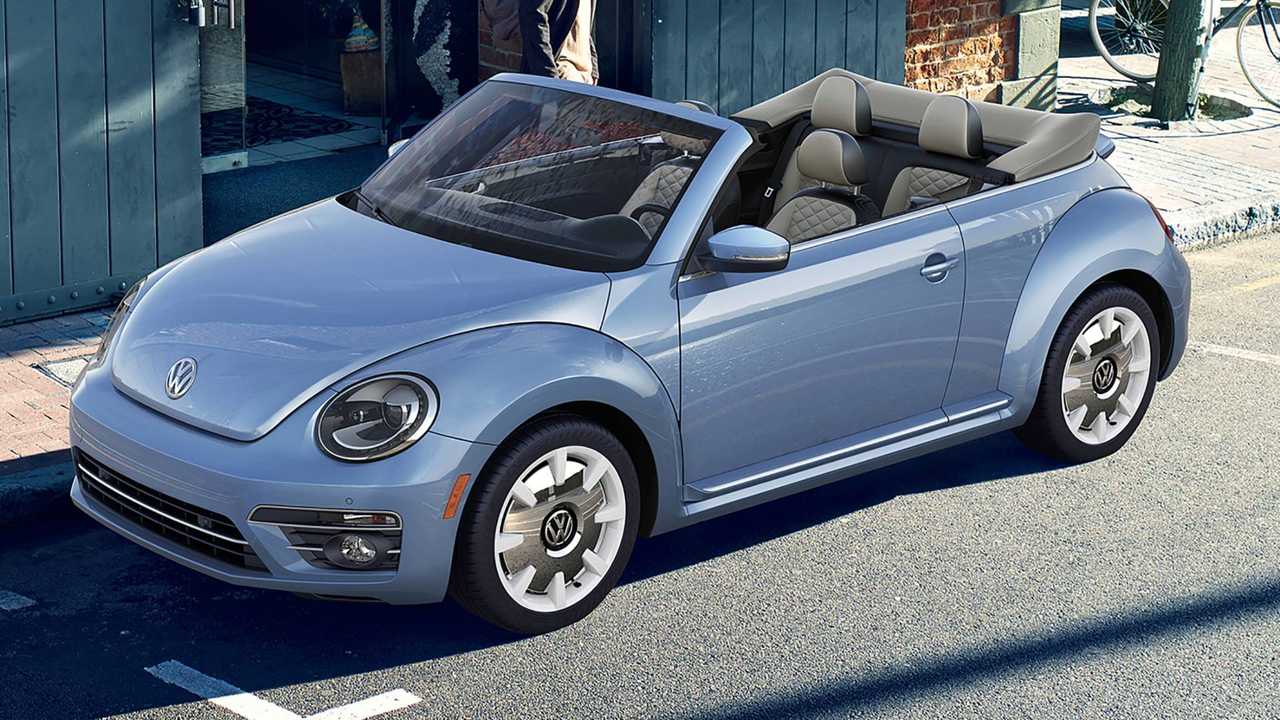 VW has confirmed rumours of Beetle production soon ending with the announcement of the Final Edition trim available for the 2019 model year in the US. Production will end next year.

“The loss of the Beetle after three generations, over nearly seven decades (in the U.S.-ed), will evoke a host of emotions from the Beetle’s many devoted fans,” said Hinrich J. Woebcken, President and CEO, Volkswagen Group of America.

Volkswagen Beetle next in line for electric overhaul

The U.S. market 2019 Beetle Final Edition will be available on both the coupe and convertible in two flavours – SE and SEL trims. Customers will have a choice between Pure White, Deep Black Pearl, and Platinum Grey colours along with two unique colours – Safari Uni and Stonewashed Blue. Convertible Final Edition SEL models will come with a soft brown top unless the car colour is Safari Uni.

All Final Edition coupe Beetles come with chrome treatments, body-colour side mirrors, and heated water nozzles, which are all standard features available on the convertible. SEL models get Bi-Xenon headlights, LED daytime running lights, LED taillights, and fog lights. On the rear, a “Beetle” badge replaces the “Turbo” one.  Both receive unique wheels with the SE getting 17-inch aluminium-alloy wheels and the SEL receiving 18-inch white aluminium-alloy wheels wrapped in whitewall tyres.

The 2019 Beetle will have a turbocharged 2.0-litre four-cylinder engine producing 174 bhp and 184 pound-feet of torque. A six-speed automatic is the only transmission available.

Woebcken said there are “no immediate plans” to replace the Beetle. However, he added, “Never say never.” 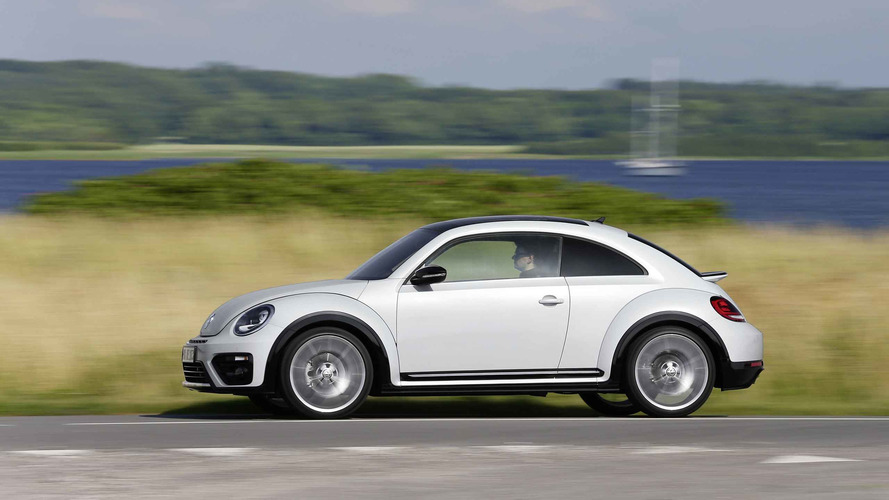 Herndon, VA (September 13, 2018) — Volkswagen of America, Inc. announced today that it will end production of the iconic Beetle in 2019. To celebrate the Beetle’s rich heritage, two special models will join the lineup for its last model year—Final Edition SE and Final Edition SEL.

“The loss of the Beetle after three generations, over nearly seven decades, will evoke a host of emotions from the Beetle’s many devoted fans,” said Hinrich J. Woebcken, President and CEO, Volkswagen Group of America, Inc. “As we move to being a full-line, family-focused automaker in the U.S. and ramp up our electrification strategy with the MEB platform, there are no immediate plans to replace it. But as we have seen with the I.D. BUZZ—which is the modern and practical interpretation of the legendary Bus—I would also say, ‘Never say never.’ We’re excited to kick off a year of celebrating one of the true icons of the automotive world, with a series of events that will culminate in the end of production in Puebla in July 2019.”

Available in coupe and convertible body styles, the Final Edition models include exclusive equipment and unique upscale décor elements designed to send the Beetle off in style. Models also draw inspiration from the first-generation Beetle’s final run in Mexico, where the vehicle is assembled.

All 2019 Beetle models, both convertible and coupe, are powered a 2.0 liter TSI® engine that puts out 174 horsepower and 184 lb-ft of torque. All models are paired with a six-speed automatic transmission and the EPA-estimated fuel economy rating is 26 mpg city, 33 mpg highway and 29 mpg combined.