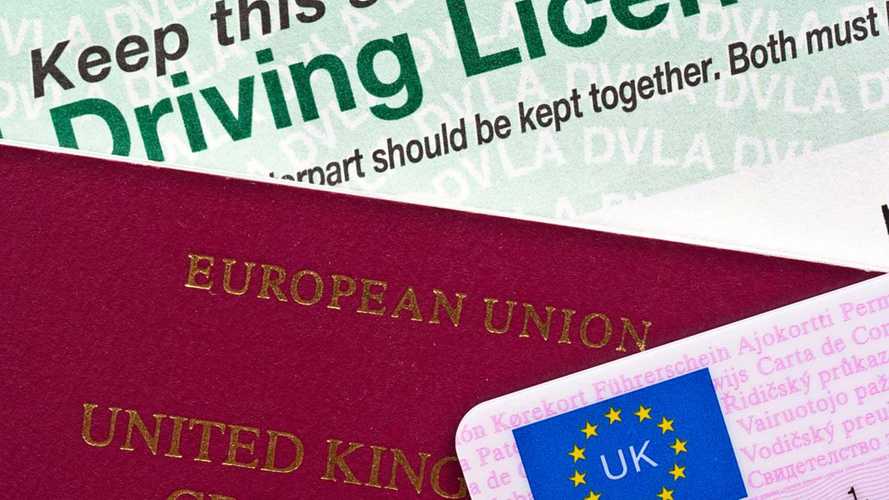 Current driving licences would no longer be permitted on the continent.

UK drivers could be faced with difficulties when driving in continental Europe after Brexit if the UK fails to reach a deal.

In its latest 'no-deal' plans, the UK government has warned that the current driving licence – which permits drivers to drive freely in Europe – could no longer be valid on the continent.

Instead drivers will need to get an additional International driving permit, which costs £5.50 and is available at some post offices. A report previously published by the National Audit Office suggested that between 100,000 and seven million international driving permits may need to be issued in the first year if Brexit negotiations end in no deal being reached. The permits last for 12 months and don't need to begin immediately when they are purchased.

Cabinent members gathered this week to plan for the event of a no-deal Brexit, but it remains committed to securing a Brexit deal by mid-November according to the BBC, and this week's meetings were nothing more than a back-up plan. The results of the meeting were published afterwards, with the government calling the no-deal scenario "unlikely".

UK drivers currently don't need an additional permit to drive in Europe, but they are required or recommended in over 140 countries – including the Japan, Brazil, Hong Kong, and some US states.

It is not expected that a permit would be needed for driving in Ireland, due to the UK's Common Travel Area agreement, but that has not been confirmed and it would be up to the Irish government as to whether they would require an additional permit post-Brexit.

When it comes to permits for driving in the EU, currently two such documents, depending one which country you intend to drive in. The one available at the post office "takes around five minutes on a turn-up-and-go basis" according to the government. Both types will be made available at the UK's 2,500 post offices from February.

A no-deal Brexit could also affect free travel for Brits in the EU, and would need passports that have at least three months left on them – although with that allowing them to stay for no more than 90 days, having six months left would end up being more suitable.