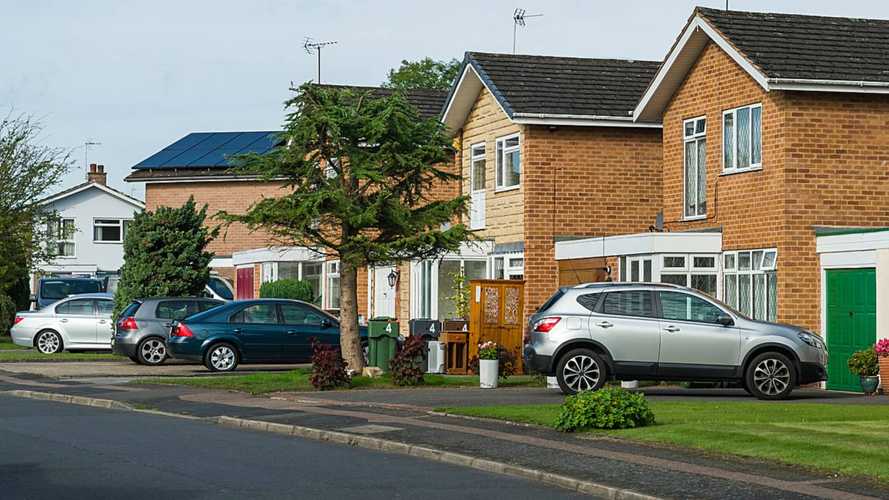 We hear more and more about a 'no deal' Brexit every day, and here's some more – albeit somewhat positive – news about the possible outcome of the crunch negotiations.

It turns out those with driveways could recoup money they are set to lose in the wake of Britain's impending exit from the Union. YourParkingSpace.co.uk, a website which allows people in more than 20 different UK cities to rent out their own driveways as a parking space, says that driveways could in fact make more than £1,000 each year.

According to a recent study by global management consulting firm Oliver Wyman, UK households could be as much as £960 worse-off if a no-deal Brexit happens – so there's your money recouped and a nice little bit of beer money for New Year as well. Perfect... unless you need to use your drive yourself.

Time is quickly running out for the government to secure a deal, with the UK set to depart the EU on March 29.

"As the prospect of a no-deal Brexit looms, householders renting out their driveways have the chance to make more than £1,000 per year on average in cities spread across the UK," said Harrison Woods, managing director at YourParkingSpace.co.uk. "This additional income could be very handy if some predictions of the cost of a no-deal Brexit, should it happen, become a reality."

"Driveways in cities all around the UK have significant money earning potential if they are situated in places of high demand, such as near a train station, local amenities, a music venue or sports stadium," Woods added.

London, Manchester, Glasgow, Edinburgh, Cardiff and Belfast were among the cities in England, Scotland, Wales and Northern Ireland that broke the £1,000 per year average earning potential last year, while spots in Brighton, Leeds, Bristol, Dundee, Leicester and Milton Keynes also earned four figures on average. In total 24 towns and cities earned more than £1,000 per year on average with YourParkingSpace.co.uk, while another 23 made more than £800 each on average.

As for carmakers, doubts remain over Brexit, with a universal insistence that a no-deal exit from the EU simply won't do. Britain could face a 10 percent tariff on EU imports, which could severely hamper vehicle production in the country.