Skoda UK is teaching us to take better Instagram pictures 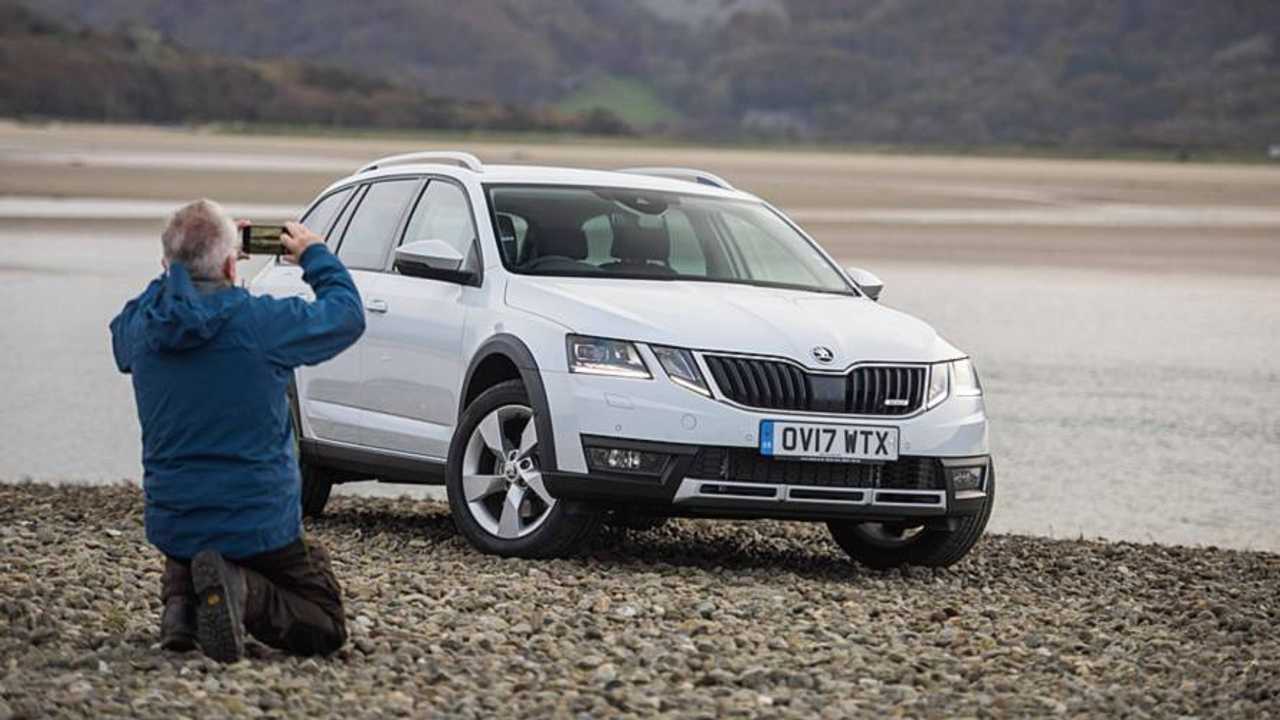 Skoda and snapper Julian Calverley have announced a series of tips for budding Instagram influencers.

According to Brandwatch.com, an average of 80 million photographs are shared on Instagram every day, and the Facebook-owned channel is the fastest-growing social network. Making your car photos stand out, then, is a tough job.

Cars and social media don't always get along nicely..

However, Skoda and Calverley say there are simple tips that budding snappers can follow to make sure their pictures pop – even if they’re just taken on a smartphone.

Calverley’s first tip is to “see the bigger picture”. The best shots, he claims, work best as thumbnails or miniatures, so that they catch the eye even when viewed as tiny images on social media apps.

He recommends breaking the scene down and looking for dramatic locations that will draw focus, then using the ‘rule of thirds’ – whereby the subject is positioned one third of the way into the shot from one or more edges – which attracts the eye to the subject.

The Hertfordshire-based photographer’s second tip is to get up early and “follow the sun”. Taking pictures in the ‘golden hours’ of dawn and dusk will provide a softer light that will accentuate the car’s lines and shape.

“Clear blue skies are beautiful, but might make for a boring picture,” he says. “Clouds, rain, snow, or hail add drama to a scene. Rain, mist, and fog can make a busy scene suddenly feel calm, adding depth, simplicity, and atmosphere.”

“Instead of standing in one spot and zooming, move around the car and try different angles,” he says. Just a subtle shift can completely change the visual weight and impact of a vehicle’s lines. And explore the distance between the camera and the car. Placing a car in a large dramatic landscape, for example, can add a sense of scale.”

Finally, Calverley says it’s important to remember that cars have eyes too, and that positioning the camera level with these will help the image.

“When you take a picture of a person, the best angle is usually at the height of his eyes. When it comes to cars, the headlights are their eyes. The front wheels should be aimed straight or turned away from the camera to show the discs and add sportiness. It’s better not to show the rubber. Avoid using the main lights; subtle front sidelights or LED daylight running lights look much better.”

When editing images Calverley says you should add sharpness to the image, then bring in a vignette to focus the viewer’s attention on the car. Then, he suggests, you should use a subtle film grain layer with a colour grade, such as warm or cool, to soften the image and reduce the “digital feel” of the finished product.