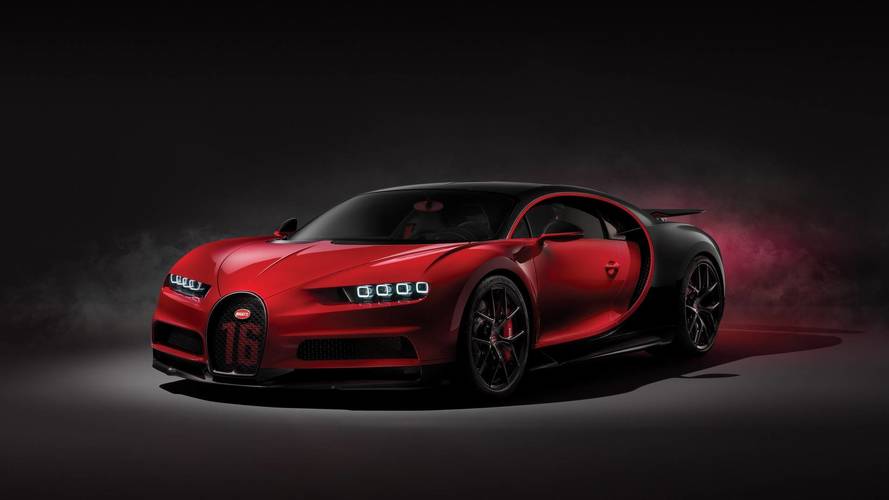 However, Bugatti wants to focus on track performance, not top speed.

Many people believe the Bugatti Chiron can achieve a top speed of about 300 mph. Of course, at this point, no one can really prove that, as the vehicle is electronically governed to 261 mph from the factory. And, unfortunately, a new record top speed for a production vehicle is not a high priority for the French automaker.

And now about the slowest Chiron

Lego Bugatti Chiron gets the walkaround treatment like a real car

Its CEO, Stefan Winkelmann, believes the supercar is capable of reaching much more than what is currently possible, but a new record doesn’t make a lot of sense. "I think it could easily go 440 kph or 450 kph (273-280 mph)," he told CarAdvice during the Monterey Car Week in California. However, “we've not made the test. If you do it then it's not something that needs to be done only once, but all the cars need to be built in a certain way."

According to Winkelmann, the recently launched Divo gives a better idea of what Bugatti wants to focus on – handling and track times instead of pure top speed. As a reminder, thanks to its upgraded aerodynamic package, the Divo has a significantly lower top speed than the Chiron – 236 mph versus 261 mph.

"Top speed is one slice of the performance cake, but being so far at the edge in terms of performance brings penalties," Winkelmann added. "If you want to look more into lateral acceleration you have to compromise on longitudinal acceleration. With the Divo we had to make that decision and I think it was the right one. Absolute top speed is not on the agenda at the time being."

Nothing is officially confirmed, but we can expect a number of additional versions to join the Chiron’s lineup, including an even more hardcore, lighter, and more powerful Superleggera variant.