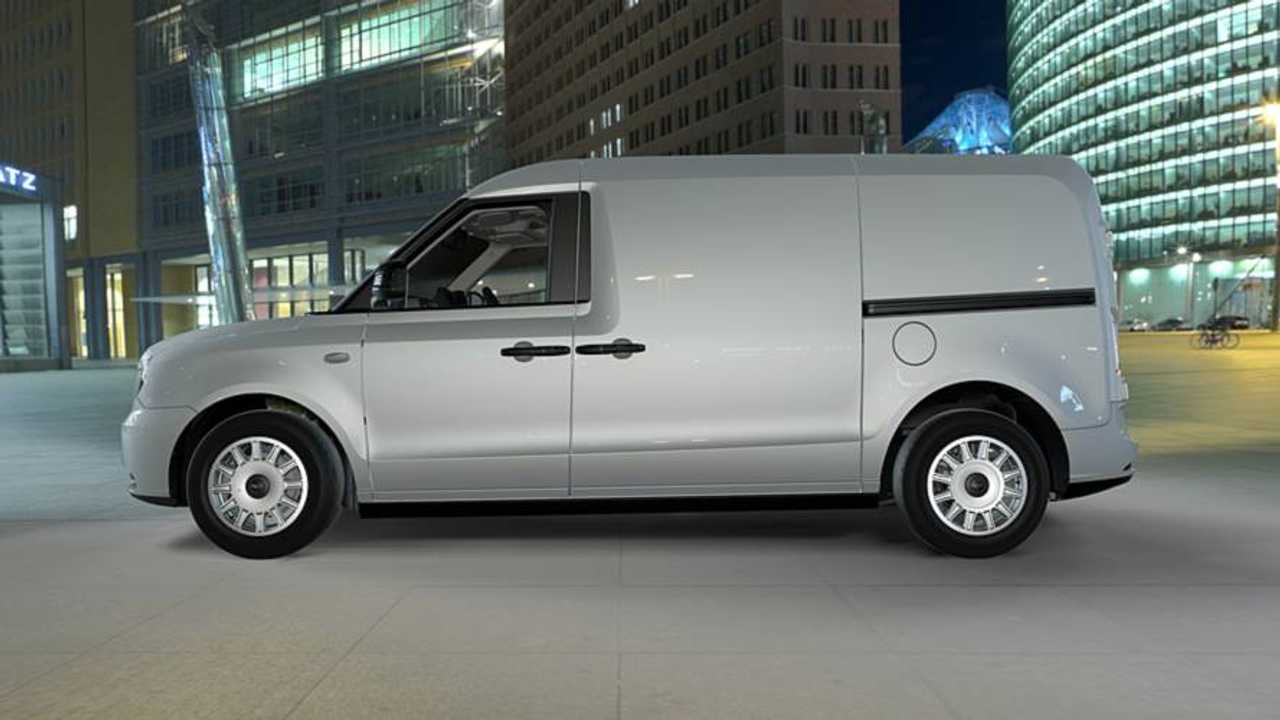 The police and fire brigade could help with testing starting next year.

The London Electric Vehicle Company (LEVC), the company famed for building the new all-electric London taxi, is getting ready to test its new electric van.

LEVC's van will begin trials next year following its announcement earlier this year that it would be entering the van market. The Chinese-owned company has already began discussions with several public sector fleets about them joining in with the vehicle's trial. Among those in talks with LEVC is the Metropolitan Police Service and the London Fire Brigade, with both services keen to clean up their vehicle fleets by adding zero emission vehicles by 2025.

The company's taxi product is said to be the most advanced electric taxi in the world, combining 70 years of London taxi production with a modern electric drivetrain. The van will have a similar all-electric drivetrain topped-up with an economical petrol range-extender, helping keep the van on the road for longer, but lowering running costs, and LEVC expects its new van to deliver competitive ownership costs.

The van will also come with 'class leading' safety systems as standard, including the latest in semi-autonomous technology.

LEVC's van will not be intended for so-called 'last-mile delivery'. Instead it will be intended for fleets with heavy duty cycles, and could be expected to travel upwards of 100 miles each day – a segment currently dominated by one tonne, medium sized diesel vans. It will also be required to meet LEVC's own million-mile TaxiDur test, which is one the most stringent vehicle durability testing regimes.

LEVC's taxi, the TX eCity taxi began deliveries earlier this year. Costing £55,599, it is around £12,000 more than the diesel version it replaces, and thanks to changes to the tax system, those who had their names down first for the new cab had to put another £1,550 aside for vehicle excise duty.

For your nearly 60 grand, There's an expansive panoramic roof, wide-opening rear-hinged doors and a more spacious cabin which gives the car class-leading wheelchair accessibility, and unrivalled ride comfort thanks to air conditioning and a spacious six-seat cabin. The new taxi also has a whole host of safety features, including forward collision warning, autonomous emergency braking and emergency brake assistance much like those expected on LEVC's upcoming van.

The taxi can carry passengers in comfort with technology at their fingertips thanks to power sockets for laptops and phone chargers, on-board wifi, and contactless card machines.