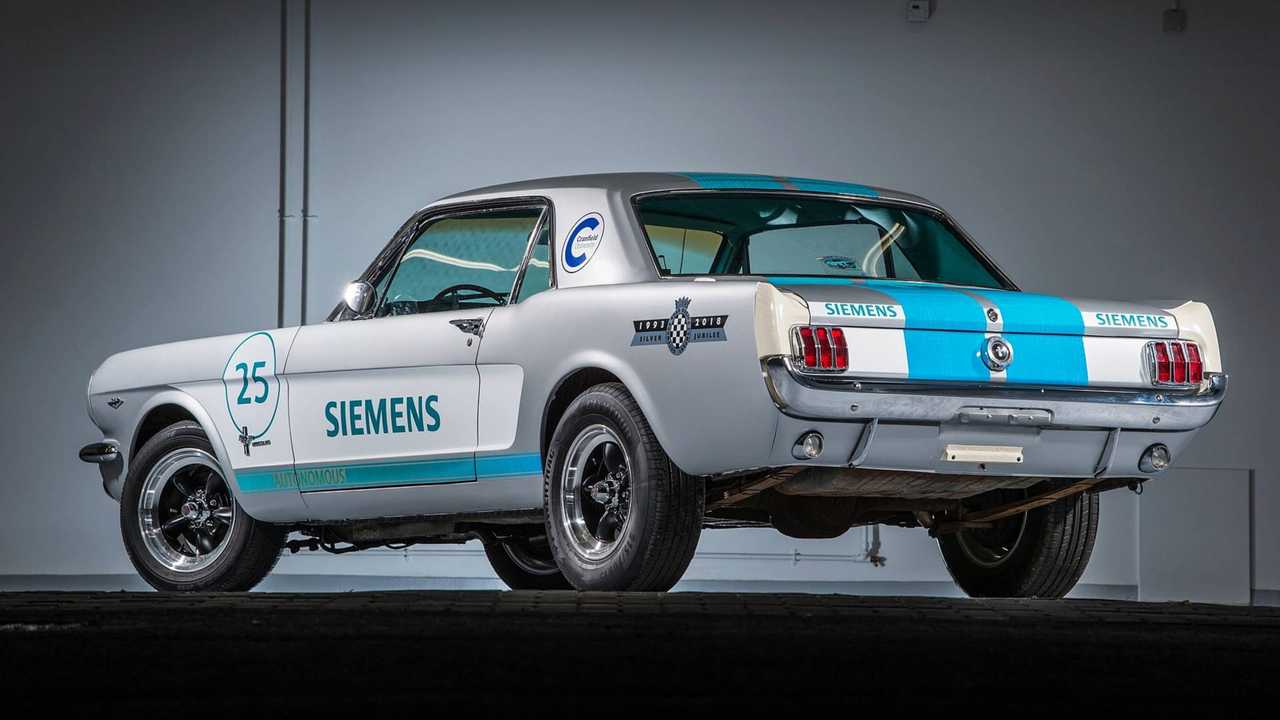 Classic cars to disappear as autonomy takes over

The sight of classic cars on Britain's roads could soon become a thing of the past according to the CEO of Highways England.

Speaking to The Telegraph, Jim O'Sullivan has said that older cars could be off the country's roads within 30 years amid fears they would not be able to communicate with the high-tech autonomous cars that are expected to dominate Britain's roads in the future.

Back to the Future – are restomods the way forward?

"Do you know what? Classic cars are not a lot of fun on a motorway if you have ever driven one," O'Sullivan told the newspaper. "Does a 1907 vehicle belong out on the motorway network for significant distances?"

He kind of makes a valid point – but there again, how many 1907 cars have you seen out on the motorway? Nothing wrong with letting them loose on B-Roads; and what's more, so more 'recent' classics would be more than capable of keeping up with motorway pace.

Despite seemingly being on a mission to banish Britain of classic cars, O'Sullivan insists that enthusiasts will be able to continue to enjoy classic cars for the foreseeable future.

"I think that classic cars are something people will continue to enjoy for many years to come. I can't see a problem with continuing to operate classic cars," said O'Sullivan.

As reported earlier this year, the government is already planning changes to driving legislation ahead of the anticipated introduction of fully-autonomous cars.

The three-year review will tackle obstacles opposing self-driving cars, allowing Britain to become a prime location for autonomous technology testing and development. Among the questions being asked are who is the 'driver' or person responsible for a driverless car? How will road users be protected from the risks of autonomous vehicles? And is there a new legislation to tackle possible tampering or interference with the technology?

Despite still being in early development, secretary of state for transport Chris Grayling, speaking at least year's Association of British Insurers’ annual conference, said he expects the technology to be on our roads by 2021, and that it could serve to reduce delays by up to 40 percent – and make roads safer – by eliminating human error, which he claimed was responsible for more than 85 percent of British road accidents.