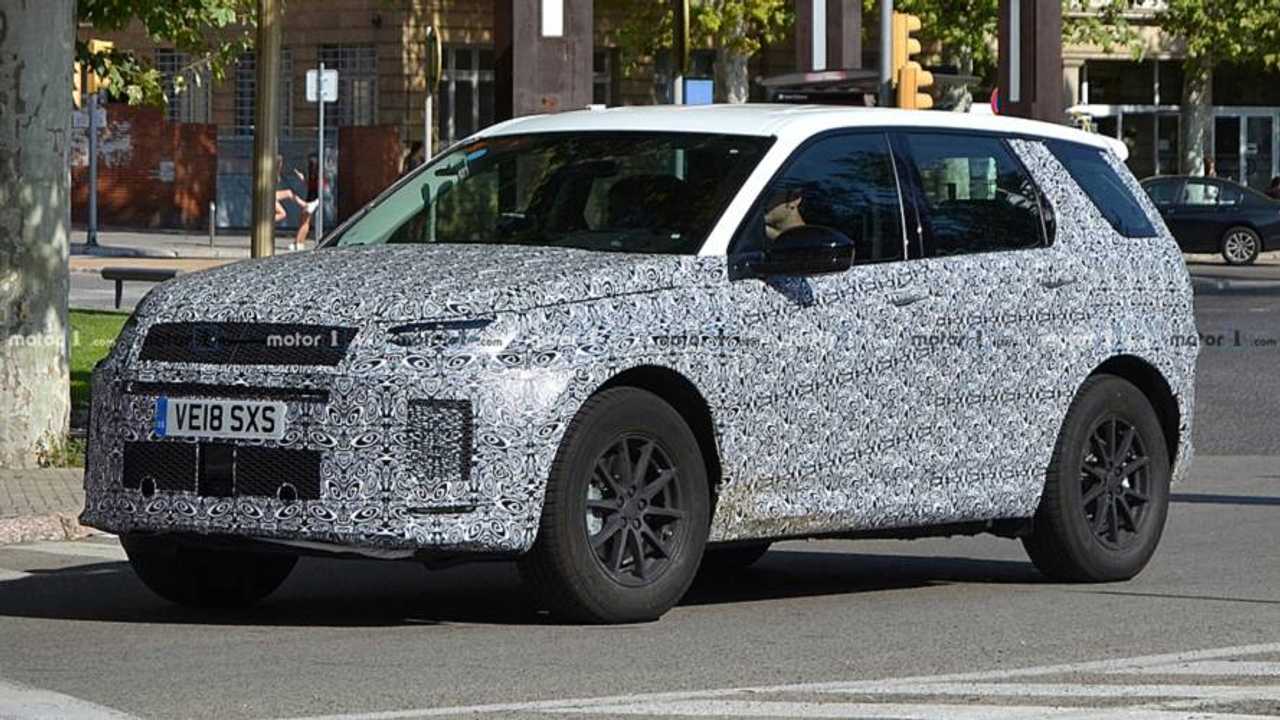 A new front clip and hybrid options are among the SUV's changes.

We happened upon a test mule for the next-generation Land Rover Discovery Sport nearly a year ago – last November to be specific. Back then we learned that an all-new Discovery was in the works, but that model is still a few years away. This, then, is the in-between SUV we’ve also known was coming; a facelifted version of the current Discovery Sport that could also feature more than just some new body panels.

Let’s start with the exterior. There’s clearly a new grille and fascia up front, showing some straighter lines than what we see on the current model. The lower intakes on the fascia appear quite different as well, though some of the block shapes could simply be the result of clever coverings. The new Discovery Sport’s shape looks quite familiar in profile, but the rear fascia leaves us a bit mystified. We don’t see any cutouts for exhaust, suggesting this could be a plug-in hybrid model. In fact, our spy photographers say the prototype did in fact say hybrid on the windscreen, though it doesn’t come through very well in the photos.

As mentioned, an all-new Discovery Sport is expected early in the next decade, and we suspect it will ride on the company’s new PTA platform. This facelift, however, will also see revisions to the existing D8 architecture, not the least of which will be done to accommodate batteries and hybrid powertrain options. The updates should also create more interior space while improving ride quality.

We don’t have any details on what kind of power the hybrid will offer, nor if there will be power upgrades to the model’s existing engine lineup. We do know the interior should get a makeover as well, with dual screens similar to the new Evoque becoming the standard.

The Discovery Sport is Land Rover’s best-selling vehicle, so we don’t expect the company to rock the boat too much with this facelift. It could also serve as a feeler for further guiding the direction on the completely new model expected in a few more years. For now, expect to see this facelifted Discovery Sport to go on sale next spring.