However, Jaguar's debut electric attempt hasn't quite been the resounding success it was expected to be. According to industry analyst Matthias Schmidt (schmidtmatthias.de), and as reported by Motor1's sister site InsideEVs, just 140 I-Paces were sold in the month of August. 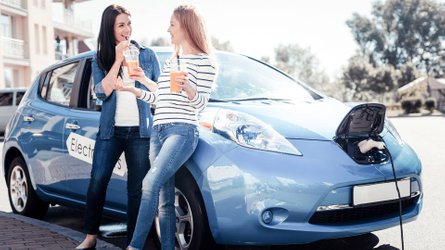 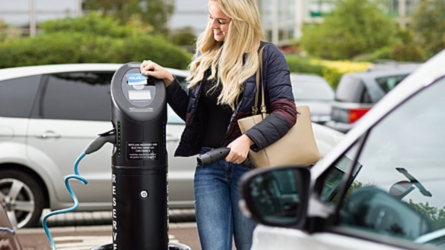 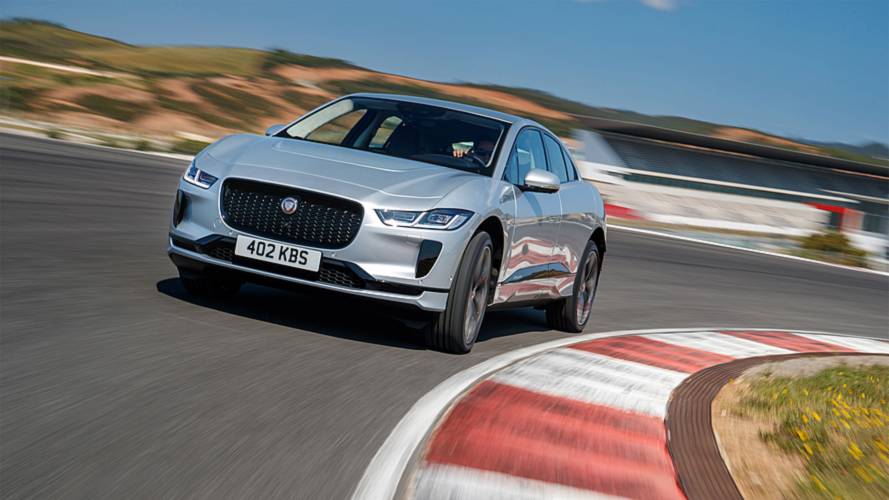 August is traditionally a slow month for car sales, so maybe that would be cause to give Jaguar the benefit of the doubt. Unfortunately though, in the car's first few months of production, only a mere 558 have been sold. While reasons for the poor number of sales hasn't exactly been given, there is a production backlog in Europe – and the car isn't even available in all markets yet, with its release in places like the US set to be delayed as Jaguar plays catch up.

Jaguar needs to really up production of the I-Pace. In the Netherlands alone, it needs to supply 3,500 I-Paces to satisfy demand ahead of tax changes. 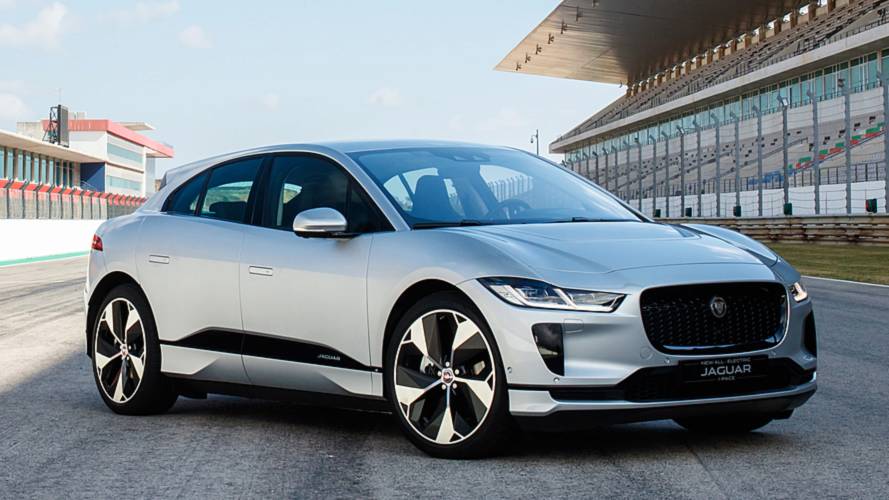 It hasn't been all doom and gloom for the I-Pace. It has found its way into fleets in both the UK and Germany, while Prince Charles has even invested in one.

Jaguar's struggles to shift I-Paces is contrary to the recent electric car sales trend. After the first million electric cars sales worldwide took five years, the second million took just six months, an average of over 150,000 electric cars being sold each month. Given the relative low number of electric cars on the market, Jaguar's sales figure of 140 for last month isn't all that great. 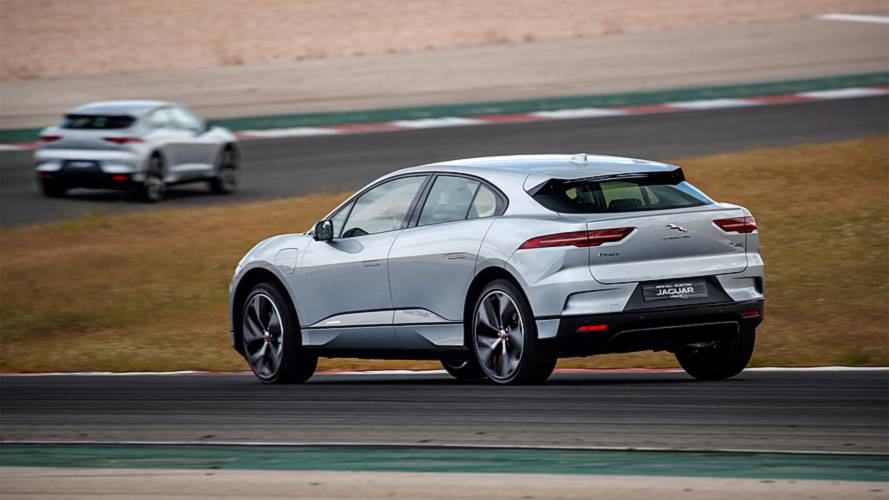 The car also has the ability to automatically cool down or heat up the batteries while it is being charged to ensure the car is in peak condition when it's time to set off. Jaguar's new Touch Pro Duo infotainment system also has a smart satnav that examines the upcoming route to give the most accurate assessment of remaining range, bringing an end to the dreaded 'range anxiety' that puts so many people off buying electric cars.