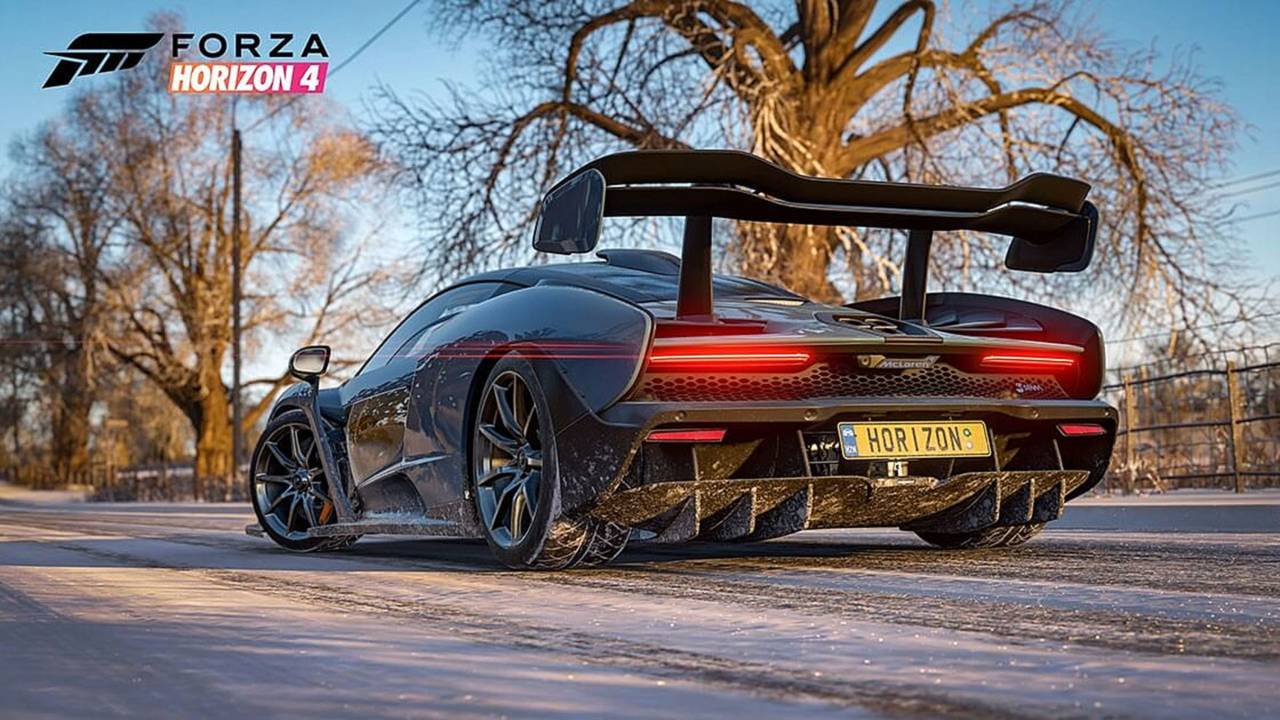 More cars are to come from the Day One Car Pack.

After accidentally publishing an incomplete list of the cars we’ll able to drive in Forza Horizon 4, video game developer Turn 10 Studios has decided to make things official. The press release attached at the end contains the names of all 450+ cars that will be available on October 2 when the game is scheduled to come out on the Xbox and PC platforms.

Bear in mind the list is far from being final since more cars will be added once the game will be launched courtesy of a Day One Car Pack. The names of these extra cars have not been disclosed, but “more details on that coming soon.” Not only that, but unlockable Forza Edition cars are also bound to be offered in Horizon 4. You can rest assured future DLCs will up the car count even more to offer players an even greater variety.

A closer look at Forza Horizon 4

Forza Horizon 4 will be set in the UK

Even from day one, gamers will get to enjoy some vehicles premiering in a Forza game. These include models such as the 1962 Triumph Spitfire, 2016 Volvo Iron Knight, 2017 Ford M-Sport Fiesta RS, and the 2018 Ford Mustang GT.

And now for the bad news. Mitsubishi fans will be sad to hear they won’t be able to drive an Evo – at least not from day one. There won’t be any Mitsu cars in Forza Horizon 4 as there are some issues with licensing that need to be sorted out. Hopefully, the two parties will reach an agreement and cars like the classic Eclipse and the 3000GT will be added eventually to the game’s already massive vehicle lineup.

To end on a high note, in the press release below we’ve also attached the Forza Horizon 4's soundtrack, which includes more than 100 songs. Also, here’s the first commercial spot for the game to drive up the hype even further.