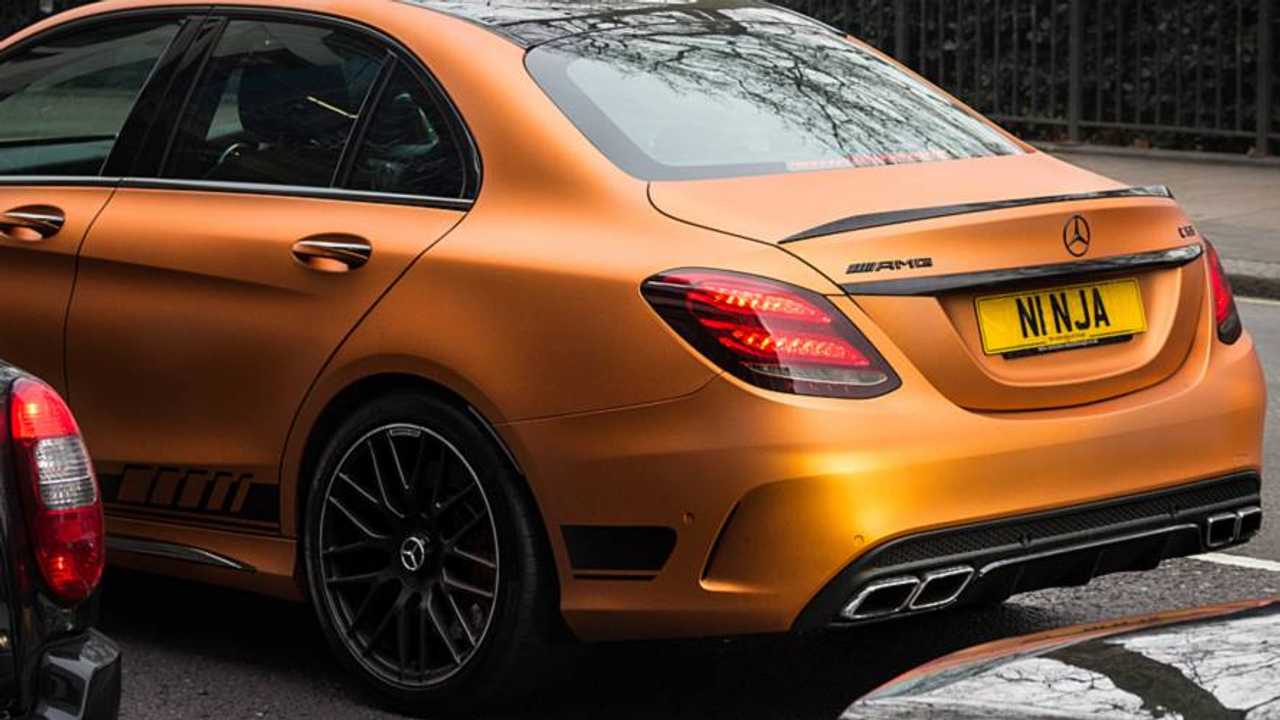 A number of number plate retailers are failing to carry out necessary checks, making it much easier to 'clone' cars.

A new BBC investigation has shed light on the shocking practice of cloning number plates.

According to the broadcaster, companies actually registered with the DVLA have been selling number plates without carrying out the necessary checks. When buying a number plate, the buyer must prove their name, address, and their right to use the plate.

However, a number of businesses confronted in the investigation appeared to openly flout the rules.

Two companies in the Midlands failed to ask undercover BBC reporters to provide log books when attempting to purchase number plates, despite the DVLA requiring retailers to do so. One of the businesses insisted they did not "deliberately flout its obligations".

A third business in Birmingham supplied three cloned number plates in just 10 minutes, with an employee claiming that they have "software with DVLA" that "comes up with your name and reg and stuff". The DVLA deny the existence of such software.

Adam Shirley, from Camberley in Surrey, is one victim of number plate cloning. Shirley has received 18 letters demanding more than £1,000 in fines for parking tickets – most of which were in Wandsworth in London, 30 miles away from Shirley's home and where he had never been.

"I'm kind of scared that someone will commit a bigger crime using a car with my licence plate on it," he told the BBC

At C&C Car Spares and Accessories in Handsworth, again nobody demanded to see a vehicle log book but staff once again cloned a set of Shirley's number plates that had already been cloned as part of the investigation, and also supplied cloned plates for a BBC-registered vehicle.

In a letter, C&C Car Spares and Accessories admitted there had been "some failings", but said it felt "deliberately and purposefully duped" as part of the investigation which secretly filmed the company cloning number plates. In the wake of the investigation, the company's owner said he would "remain vigilant to ensure he is not placed in this position in future".

Both the DVLA and the police do not provide figures for the number of so-called cloned cars on Britain's roads, but the BBC's investigation shows it is a real problem faced today. The police said it "spot checks to ensure suppliers producing number plates are doing so correctly" and the DVLA advised those who believed their cars had been cloned to contact the police.