Bugatti hints W16 engine will get even more power 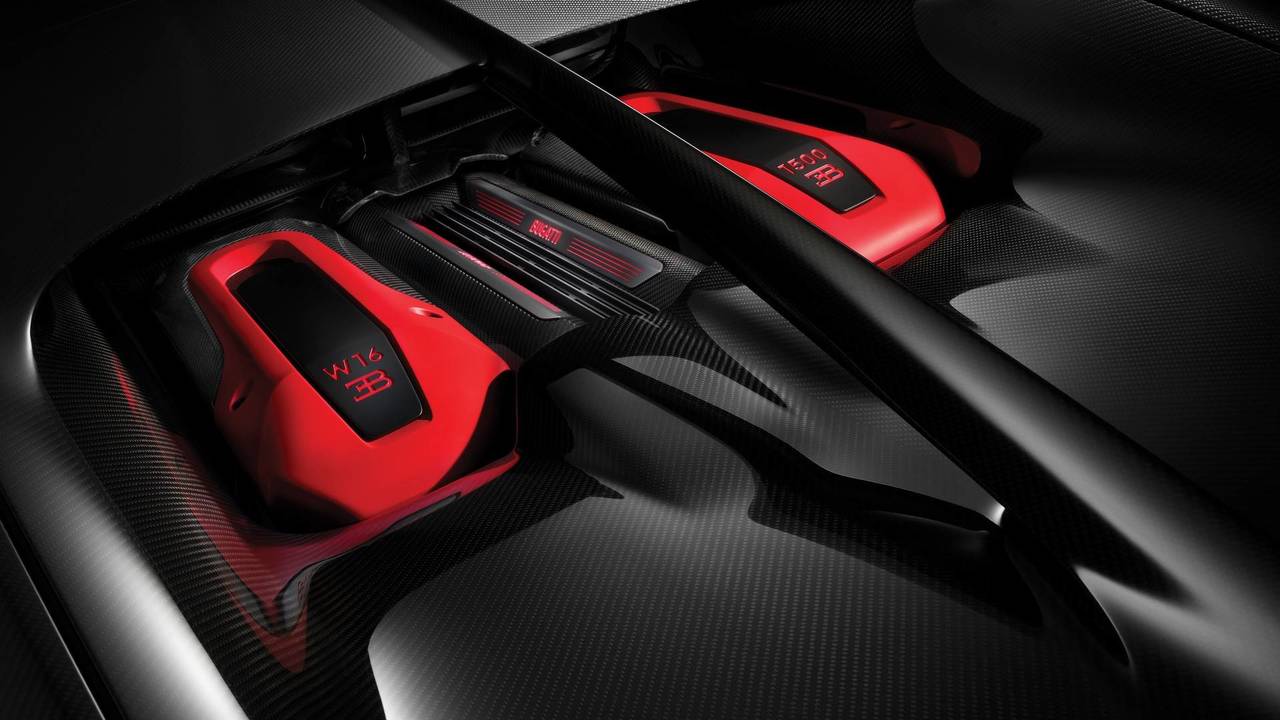 Company CEO Stephan Winkelmann admits the quad-turbo 8.0-litre powerhouse is "the last of its kind."

According to Wikipedia, it was more than 100 years ago when Frenchman Gaston Mougeotte came up with the idea of a W16 engine. Fast forward to 1995, the one-off Jimenez Novia was presented with a naturally aspirated 4.1-litre W16 created by fusing four Yamaha motorcycle engines developing a combined 560 bhp.

An in-depth look at the latest Bugatt

Bugatti Divo looks nothing like the Chiron in walkaround video

About ten years later, Bugatti unveiled the production-ready Veyron with a quad-turbo 8.0-litre W16 engine pushing out a monstrous 987 bhp. Later in the hypercar’s life cycle, the massive engine was massaged to unlock 1,184 bhp in the Veyron Super Sport, while the Chiron introduced in 2016 upped the power ante to a massive 1,479 bhp – the same as the Chiron Sport and the new track-focused Divo.

What does the future have in tow for the W16? Let’s start with the bad news. In an interview with Car Advice last week in California, Bugatti CEO Stephan Winkelmann admitted the W16 is “the last of its kind,” adding there won’t be a new generation of the powerhouse:

“There is huge enthusiasm for it, everybody would like to have it forever, to continue to develop it – we will do our utmost to keep it alive... but if you want to be on the edge with advanced technology it's important you choose the right moment to change."

But the good news is the W16 won’t be going out without the proverbial bang as Bugatti’s head honcho said the race for more power is far from being over and the Molsheim-based marque is eager to extract more oomph from its gigantic engine created as an evolution of the Volkswagen Group's W12.

In the long run, Bugatti will have no other way but to embrace electrification in order to meet stringent legislation regarding emissions, said Winkelmann. He argued hybridisation can be a “good thing” now that the weight of the batteries is coming down, but the technology will have to offer at least the same level of performance as the W16 to be worthy of a Bugatti.

Before being retired, we’re hoping to see the mighty engine in a long-overdue super saloon as a follow-up to the 2009 16C Galibier concept. An interesting spy photo hints it might just happen.