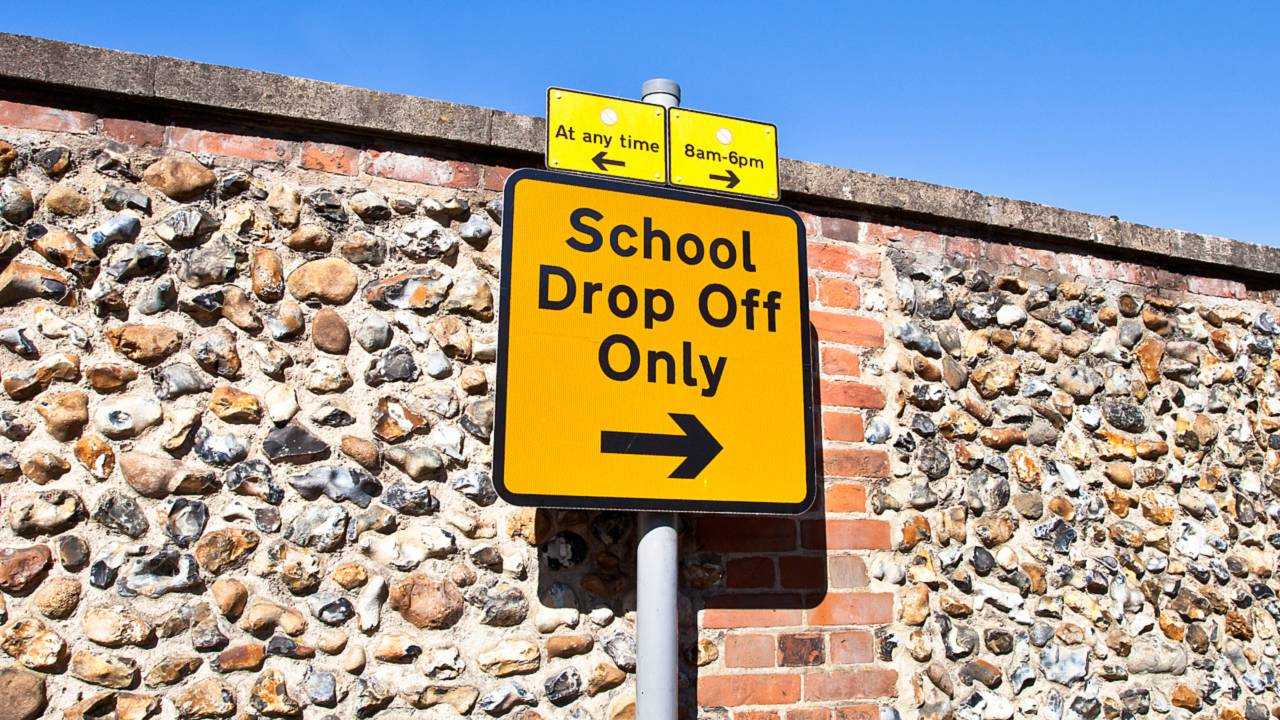 Around half of children walk or cycle, but cars still crowd around the gates.

More than half of parents say they experience “traffic chaos” outside schools at drop-off and pick-up times, a new study shows.

Despite headteachers asking parents to avoid using cars for the school run, 56 percent of the 3,000 parents questioned by the AA said there were huge amounts traffic outside schools.

Congestion is becoming a huge problem...

Four in 10 of the parents quizzed (42 percent) said their children’s school actively encouraged pupils to walk to school, while a quarter said a school bus service was provided and a fifth claimed that their school wanted students to cycle.

The findings come after the Department for Transport revealed that half of children usually walk or cycle to school - a proportion that has gone largely unchanged since 2002.

The news also comes as research from Transport for London (TfL) showed that up to 250,000 vehicles a day could be removed from London’s streets if children walked or cycled to school.

According to TfL’s Walking Action Plan, that change would save 57 kg of carbon every year, as well as reducing the capital’s congestion issues.

In a bid to increase the number of children walking to school, the authorities in London have set up a scheme that encourages schoolchildren to use greener forms of transport, and TfL is aiming to see 80 percent of pupils walk, cycle, or even scoot to school.

Edmund King, the AA president said more needed to be done to get kids walking and cycling, but that banning school drop-off areas would merely move the problem elsewhere.

“Getting children out of the house to go to school can be a challenge at the best of times, and that isn’t helped with the numbers of cars outside the school gates,” he said.

“Headteachers are trying their best to promote walking, cycling and scooting to school in an effort to reduce the number of cars heading to schools. But with the school run coinciding with parents having to get to work, the temptation is there to just stick the kids in the car and drop them off on the way to the office.

“The best travel plans are made by the pupils themselves as they can convince their parents what is best for them and the school. Just banning drop-off areas in cars means the problem shifts into the next street. Asking both kids and parents when and how they might get to school without the car might produce solutions that work for that community.

“While there is no universal solution to the problem, walking and cycling levels have not increased for 15 years, therefore a more collective effort is needed to tackle the issue.

“Schools may need more storage space for bikes and scooters. Local councils should provide more buses and employers should be more flexible to allow parents to walk their children to school.”