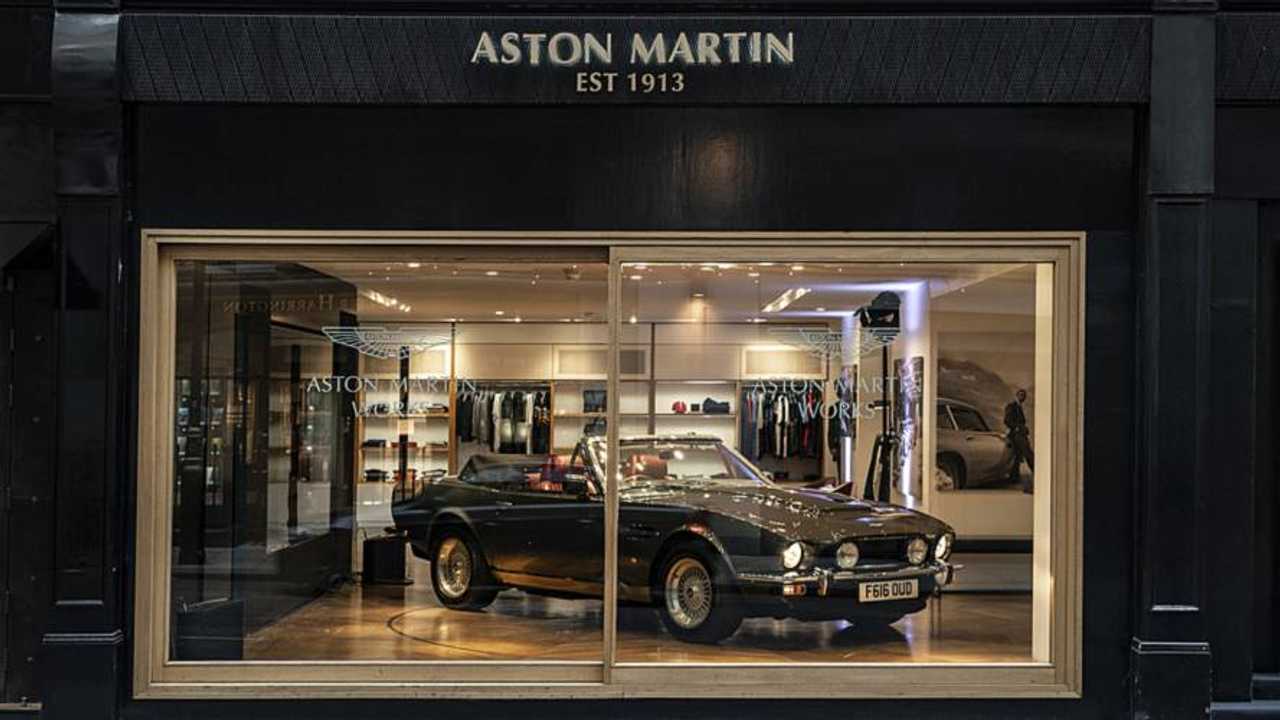 Aston Martin Works has opened a new showroom in the affluent Mayfair area of London, from which it will market the services it will carry out at its Newport Pagnell HQ.

Situated with the iconic British marque’s Brand Experience Centre at 8 Dover Street, the showroom is designed to cater for the “invigorated” heritage market.

According to Aston Martin, interest in the company’s classic vehicles is high. The DB4 GT Continuation cars - 25 vehicles built to look like the original racing cars but with modern performance enhancements - were a “sell-out success”, while the brand claims its Goldfinger DB5 Continuation cars are also garnering interest.

The DB5s will be built with the same gadgets and specification fitted to the iconic car driven by Sean Connery in the famous James Bond film. However, like the DB4 GTs, the Bond car will get “sympathetic” updates to ensure it’s more reliable and better built than the DB5s that left the factory more than 50 years ago.

Revealing the £2.75 million collectors’ items, Aston Martin CEO Andy Palmer said: “The connection between Aston Martin and James Bond is something of which we are very proud and it is remarkable that the DB5 remains the definitive James Bond car after so many years.

“To own an Aston Martin has long been an aspiration for James Bond fans, but to own a Silver Birch DB5, complete with gadgets and built to the highest standards in the very same factory as the original James Bond cars? Well, that is surely the ultimate collectors’ fantasy. The skilled craftspeople at Aston Martin Works and the expert special effects team from the James Bond films are about to make this fantasy real for 25 very lucky customers.”

The cars are built at the Newport Pagnell factory, just as they were originally, but the buildings now house Aston Martin Works. There, the brand cars for the heritage models owned by customers worldwide.

With the addition of the new showroom, the company hopes its models will reach a wider audience.

Paul Spires, the president of Aston Martin Works, said: “The expansion of our Heritage showroom activity into Central London enables us to engage with our customers in the location where they work and live their lifestyle. It also supports the international appeal and invigorated interest in Aston Martin Heritage cars, allowing us to deliver a personal service to customers visiting the UK.”