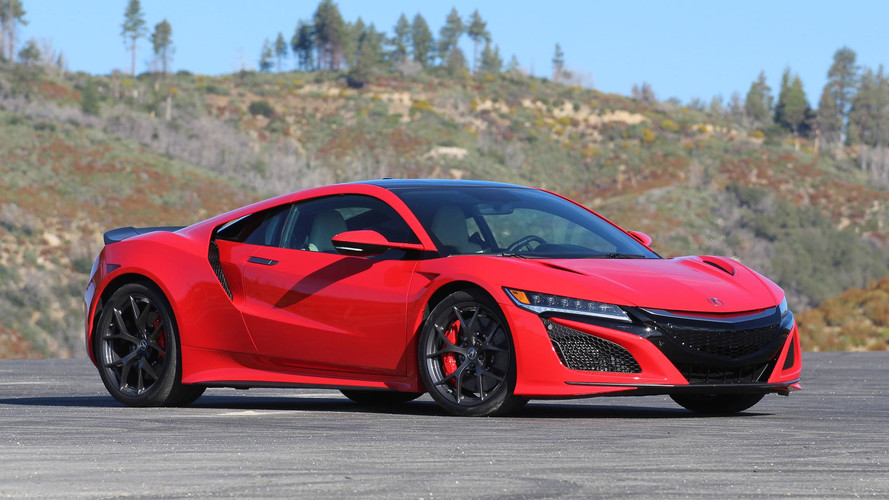 Fortunately, no related crashes and injuries have been reported.

Acura has simultaneously released two preventive recalls for its NSX sports car. The problem? Faulty fuel tanks and high mount brake light. However, the luxury arm of Honda is quick to announce that there were no related crashes or injuries to the mentioned faulty hardware. Well, at least for now and hopefully, it stays that way.

In two separate statements from Acura, the company said that it will initiate customer contact due to the relatively small number of vehicles affected by the said recall. Acura will notify the owners by phone calls, but just in case they were able to miss those, mail notifications will start by November of this year.

But in case you haven’t received any phone call yet, let us shed some details about what’s wrong in your NSX.

Apparently, 793 model-year 2017 NSX sports cars in the U.S. have a tendency to short-circuit its high mount brake lights, which may cause a blown fuse and ultimately, deactivating all brake lights. Needless to say, inoperative brake lights may cause accidents, and the NSX won’t restart once warning lights on the dashboard appear and the driver decides to switch off the engine. Acura said that it will replace the centre high mount brake light of these NSXs, free of charge.

On the other hand, 967 model-year 2017-2018 NSXs in the U.S. need to have their left and right fuel tanks replaced. Acura said that the crossover pipes – the one that connects the separate fuel tanks – in certain NSXs have been installed incorrectly, which could lead to fuel leak over time. This could obviously lead to a fire. Just like the third brake light, Acura will do the repairs for free.

In case you suspect that your NSX is part of the recall, you can visit the company’s recall website to check.