Maserati MC12 with custom exhaust will give you goosebumps

It might lose some drag races, but this MC12's amazing sound makes up for that.

Like many of the greatest vehicles to ever hit the street, the Maserati MC12 came from the necessity to homologate a road-going version of the supercar in order to take it racing, in this case in the FIA GT series. The Italian brand only built 50 of them, making the machine a rare sight today. Thankfully, this owner brought one to the Supercar Owners Circle 2018 event at the Ambri airport in Switzerland, and the car got to engage in some drag races against a Porsche Carrera GT and Mercedes-Benz SLR.

The MC12 is a true legend 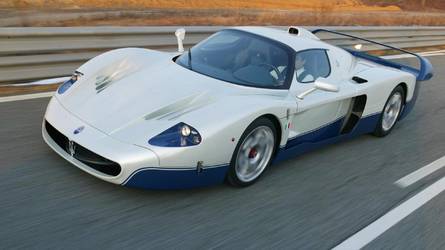 The MC12 shared its underpinnings and powertrain with the Ferrari Enzo, but it had a unique body for improved aerodynamics. Despite having room for just two people inside, the machine measured a massive 5,143 millimetres long – for reference, a modern BMW X5 is 4,922 mm. In another touch that differentiated the MC12 from the Enzo, owners could remove the Maserati's roof to enjoy the sound of the 621-bhp 6.0-litre V12. Inside, the company incorporated its trademark analogue clock into lower portion of the centre stack. 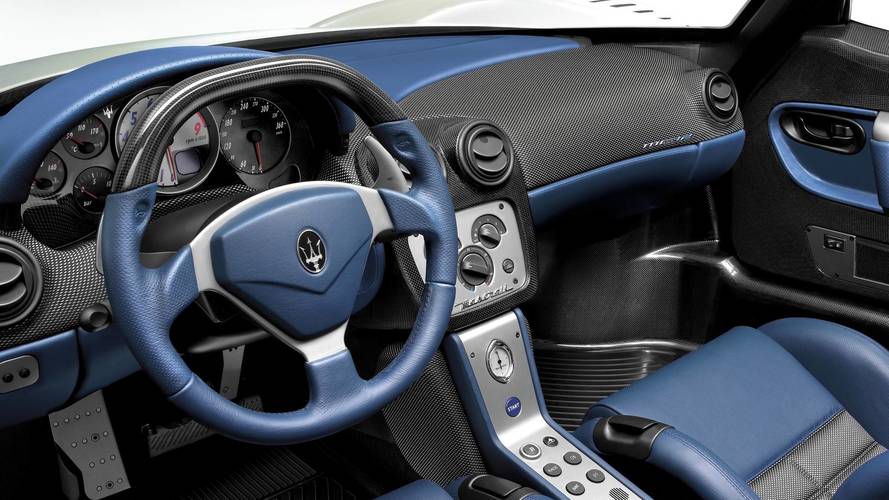 Maserati also sold 12 track-only Corse versions of the MC12. These models took lightweight elements from the race car and pushed the V12's output to 755bhp.

The MC12 in this video has an aftermarket exhaust, and it makes the V12 sound amazing. Despite the awesome noise, the supercar doesn't have a dominating performance in the drag races. It loses to the Carrera GT, SLR, and Ferrari F50. However, the driver appears to be more interested in making a cacophonous roar and doing smoky burnouts than winning these runs, so don't necessarily take these defeats as an accurate example of the Maserati's performance potential.