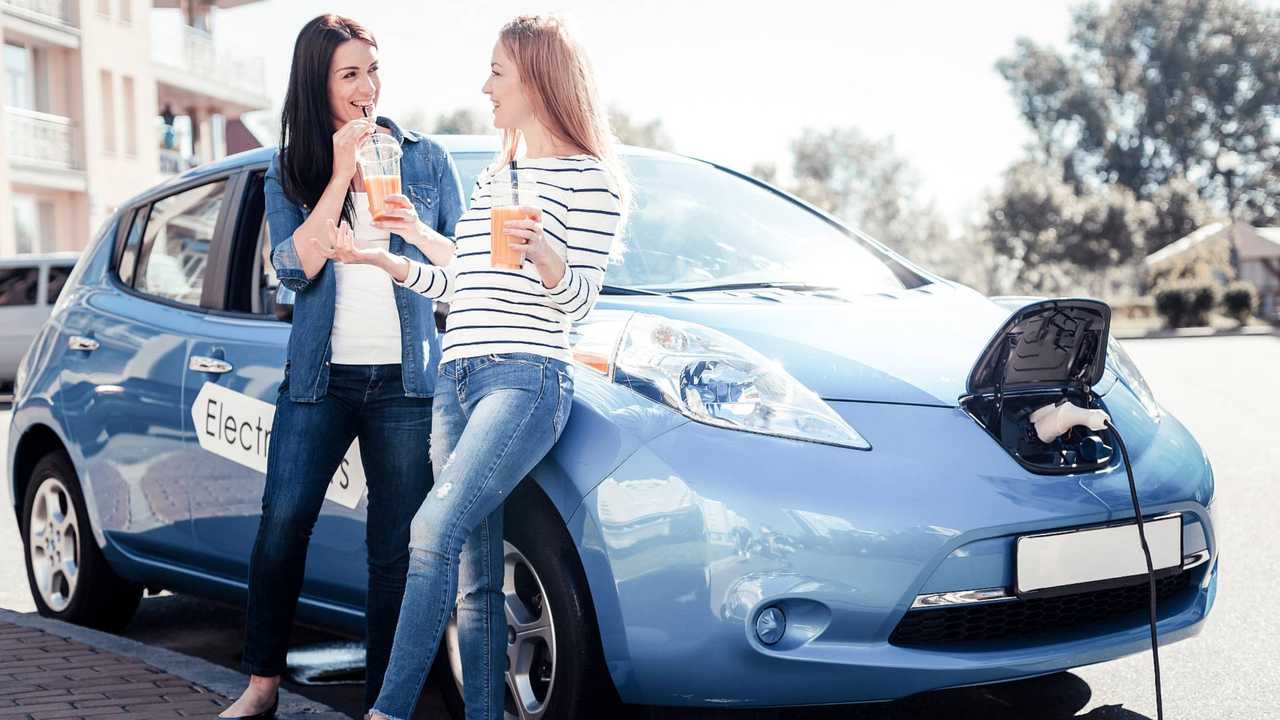 The latest sales figures for electric cars shows just how far they've come and how they're finally breaking into the mainstream.

Electirc cars, are they popular in the UK?

Five years – that's how long it took for battery-powered vehicles to notch up their first one million sales. The second million, however? Just six months. That's right, one tenth of the time. At that impressive rate, an average of over 150,000 electric cars are being sold each month.

As sales increase, and production continues to ramp up, the first 10 million EV sales will not be far away at all. According to a report published recently, Bloomberg NEF predicts that the global electric vehicle market could pass the milestone of four million sold to date this week.

In the grand scheme of things, four million cars in about seven years isn't too great, but its not the overall number that is impressive, its the rate at which that figure has grown. With petrol-powered cars being around for over a hundred years, suddenly persuading consumers to switch over to alternative fuels after so many years has been a huge challenge for carmakers.

The emergence of electric cars had been likened by Motor1's sister publication Inside EVS to the rise of Apple and fall of Nokia in the mobile phone market. The growth of the electric car market will continue to fuel investments and attract both customer and investor attention, accelerating innovation, the introduction of new products, and with that, sales.

For the year ending in June, 565,000 of the 1.115 cars sold in China, Europe, Japan, and North America were electric. What's more, half of the world's car sales growth was taken by plug-in hybrids too. Rounding the figures, across the world the annual total car sales is around 2.5 million, with growth shooting up by 23 percent if you just count electric vehicles alone.

China is seen to be the biggest influence on EV sales growth, with the rapidly expanding market accounting for more than half of global EV sales, helped in part by the country's bid to curb pollution which has seen EV's grow in popularity there.