It would be the understatement of the week to say the 370Z is getting a bit long in the tooth. The two-seater rear-wheel-drive coupe has been around for close to a decade and that makes it one of the oldest new sports car money can buy. Rumours of a much-awaited direct replacement have been piling up in recent months, but without any certainties – until now. 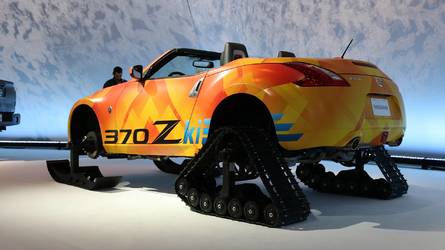 Nissan 370Zki Is The Bonkers Two-Seat Snowmobile Of Your Dreams

The Australian folks over at WhichCar had an interesting chat with none other than Alfonso Albaisa. In case the name doesn’t ring a bell, he’s Senior Vice President for Global Design at Nissan. The talented man behind the stunning Infiniti Prototype 9 and the equally gorgeous Infiniti Q Inspiration Concept admitted work on a new Z car is well underway and he is directly involved in the project:

“The Z-car, oh my god. Huge pressure. You can imagine I’m completely excited that I am in the position to work on that.”

There you have it. Nissan is hard at work preparing a long overdue successor for its aging 370Z. WhichCar believes we’ll have to wait a significant amount of time to see the next Z as Nissan might decide to unveil the sports coupe in over a year from now. The idea is the Tokyo Motor Show scheduled for October 2019 could be the perfect venue to celebrate half a century of Z cars by rolling out an all-new one. 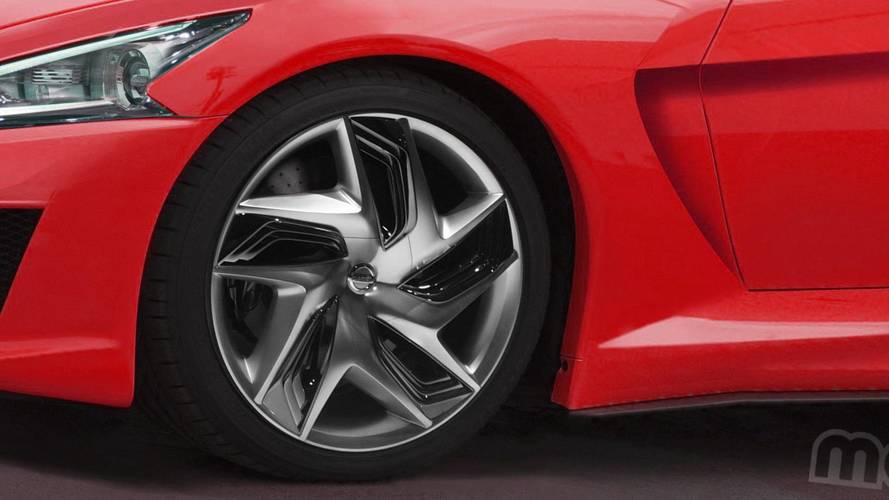 That’s all Alfonso Albaisa is willing to share for the time being, but this tasty nugget of information should be enough now that we know a new Z is actually being developed. If we were to rely on the rumour mill from Japan, Nissan is allegedly working with Mercedes, though we’d take this rumour with the proverbial pinch of salt. Apparently, the plan is to borrow a four-cylinder 2.0-litre engine from the three-pointed star and a bigger 3.0-litre V6 from Infiniti. 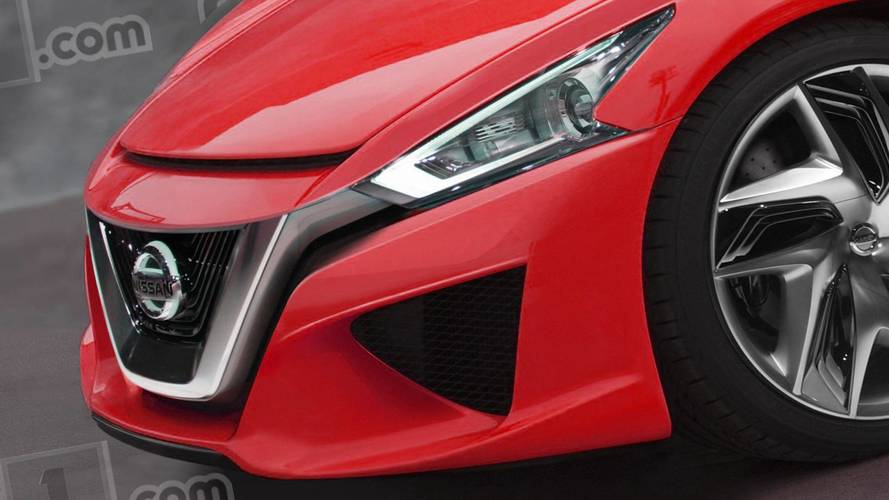 The beefiest Nissan Z version of them all is expected to have somewhere in the region of 400 horsepower, and there might even be a hybrid derivative further down the line. Again, we wouldn’t count much on this gossip, but we have to admit it would be interesting to see Nissan and Mercedes joining hands akin to what BMW and Toyota have done with their jointly developed Z4 and Supra models.

In the end, what matters the most is a next-generation Nissan Z is coming. Hooray!