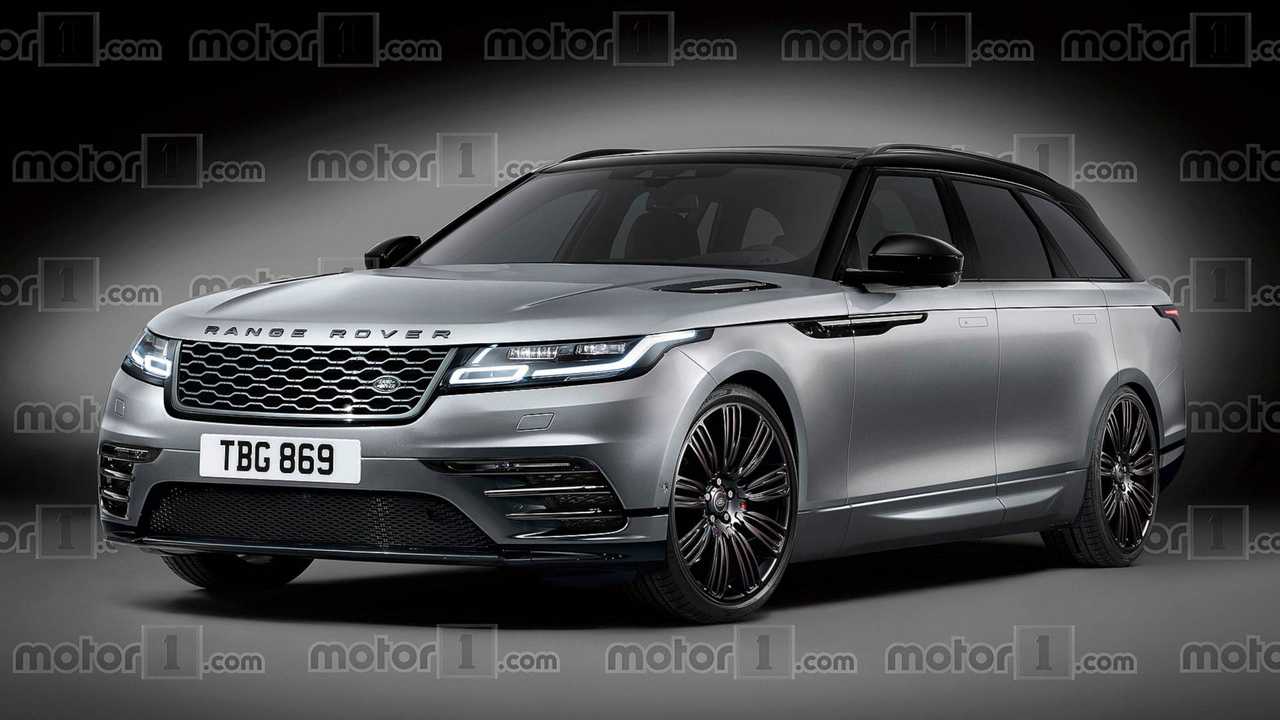 ‘Road Rover’ estate could be prowling the streets of Britain in just a few years' time?

For some time, rumours have been circulating that Land Rover is planning to break away from SUVs, but now this rendering shows how a rugged, but low-slung ‘Road Rover’ estate might look.

Earlier in the year, Autocar suggested that a road-going Land Rover might come in the form of a A6 Allroad- or V90 Cross Country-inspired estate car, which could be powered by a high-tech electric powertrain.

The magazine also said that the car, possibly dubbed Road Rover, could use the same all-aluminium architecture as the next-generation Jaguar XJ saloon. The reports suggested that a twin-motor layout might be used, with four-wheel-drive capability offered by placing a motor on each axle.

However, despite the four-wheel-drive technology, Autocar said Land Rover plans to move away from its tough, 4x4 image and exploit its premium credentials in the competitive road-car space.

Our rendering shows how such a car might look, with the now-trademark Land Rover grille sitting somewhat lower than we’re used to.

The overall stance is somewhere between Range Rover Velar and Jaguar XF Sportbrake, but the details are all Land Rover’s own. The hidden door handles, for example, have their roots in the Velar, while the bonnet louvres hint at the larger Range Rover Sport.

The roofline, however, is pure Velar, as are the flanks, with their high shoulder line and sleek vents behind the front wheel arches. Even though this is a road car, rather than an SUV, it still exudes Land Rover DNA.

It has a sporty touch, too, with red brake callipers lurking behind black alloy wheels, hinting at the sort of stopping power necessitated by impressive performance.

Apart from earlier suggestions of a twin-motor electric system, there’s no clear idea of which powertrain would make its way into the ‘Road Rover’. Were it to match Jaguar’s new electric SUV, the I-Pace, for power with something in the region of 400 bhp, we could be looking at a car that’s capable of 0-62 mph in around five seconds.

As far as range is concerned, though, it would be reasonable to expect that the lightweight construction and sleek profile - as well as the inevitable advancements in technology between now and the car’s expected 2020 launch date - would allow it to better the I-Pace’s 292-mile benchmark.

As the Range Rover badging on the nose of this rendering suggests, the newcomer could easily slot in near the top of Land Rover’s range. Bearing in mind that a Range Rover SVAutobiography LWB costs around £170,000, it might be realistic to expect a six-figure asking price - certainly for range-topping variants.