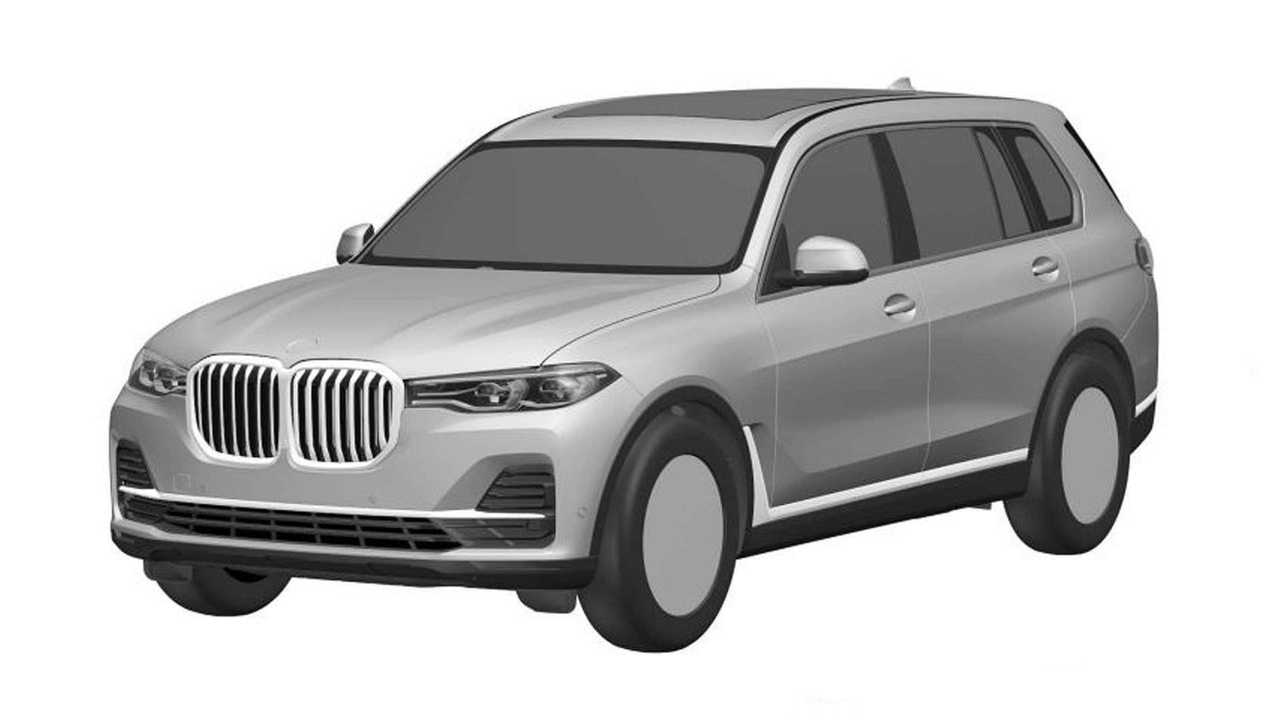 High-performance X7 M and coupe-ified X8 could be on the cards.

Having seen the fully revealing patent images, the cat is pretty much out of the bag when it comes to the BMW X7. However, we’ll still have to wait a bit more for the official reveal as a company spokesperson has said the flagship SUV will premiere in the middle of October. It’s unclear whether the luxobarge will make an appearance at the Paris Motor Show, but we’ll most likely see it late November In Los Angeles.

BMW X7 looks large and in charge during Nurburgring test

Despite the fact we still haven’t checked out the regular version in the full production metal, rumours are already piling up about potential derivatives. Latest gossip indicates BMW has plans to give the X7 the full-on M treatment in the years to come and it might even come out with an X8 to serve as a “coupe” alternative akin to the smaller X6 and X4. Trademark filings for “iX7” suggest the Bavarians have plans to electrify their biggest SUV, but that probably won’t happen right away.

Set to be built in the United States at BMW’s factory in Spartanburg, South Carolina, the X7 was previewed about a year ago by the Concept X7 iPerformance. Numerous spy shots together with leaked patent images have demonstrated it will remain pretty much faithful to the showcar before it. The range-topping SUV will feature an imposing kidney grille bigger than ever before while adopting a more sophisticated design compared to the sportier X5.

Engines and the rest of the oily bits together with the generous array of tech are expected to be shared with the recently launched 8 Series, with the M8 and X7 M (if there will be one) to get a twin-turbo 4.4-litre V8 engine delivering in excess of 600 horsepower.

The X7 will have a cabin large enough for up to seven people, but an ancient rumour says BMW is cooking up an ultra-luxurious version with just four seats and a different design to make it a bit more special than the lesser models.