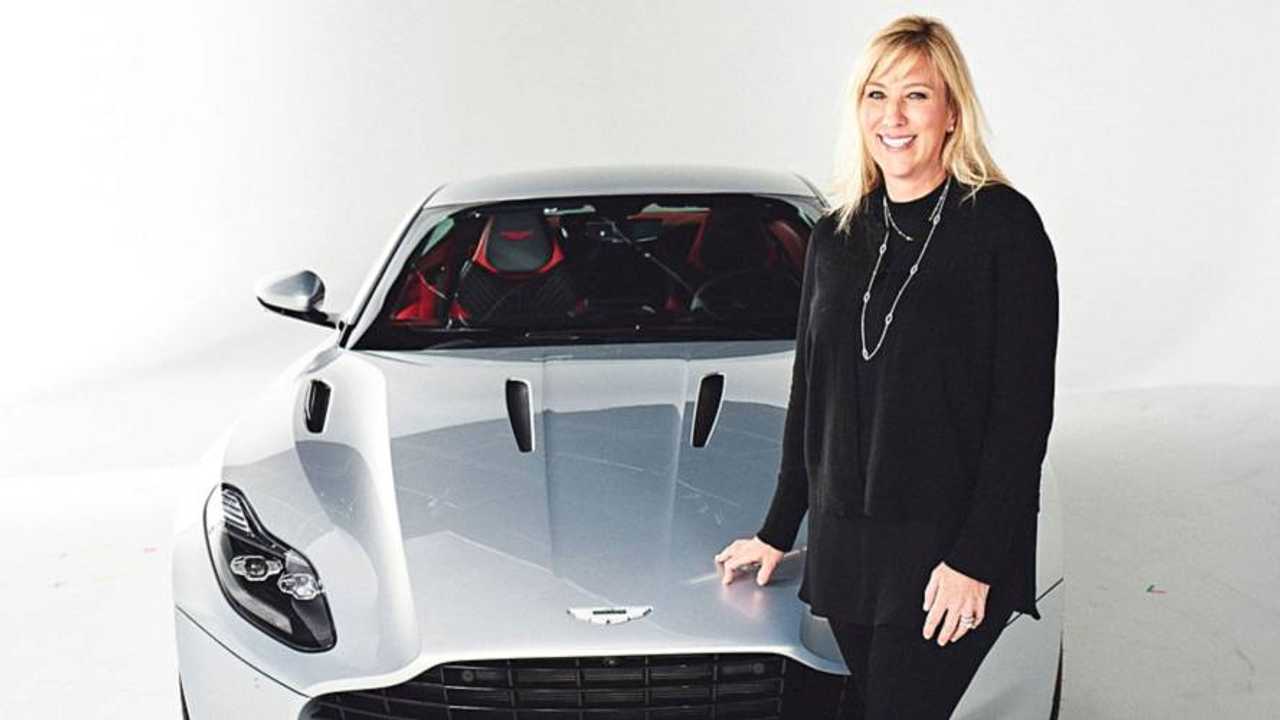 It wants to diversify its director lineup before its IPO later this year.

Aston Martin wants to diversify its board of directors ahead of its initial public offering in the coming weeks. So far nine men sit on the British luxury sports car maker's board, but it's keen to add women executives to its ranks.

According to Automotive News Europe, without women on its board, Aston Martin would stand to be one of only around 10 companies within the UK's benchmark FTSE 350 equities gauge to have an all-male boardroom. Right now the government trying to get businesses to have one third (33 percent) of its directors be female by 2020.

Aston Martin in the future

But its not only women in the boardroom where Aston Martin faces an uphill battle – the company is also looking to make its product portfolio more appealing to female customers. So far in the company's storied 105-year history just five percent of its sales have been to women customers, amounting to just 3,500 vehicles.

Three years ago the company brought on board Laura Schwab (pictured above) to oversee its Americas business, but despite her senior position held since 2015 she hasn't found her way onto Aston Martin's web page profiling its 12 top executives at the company, which are all men. Aston martin's board is currently mainly comprised of representatives from its major shareholders, including Investment Dar of Kuwait and Investindustrial Advisors.

Currently, Italian equity fund Investindustrial owns 37.5 percent of the sports car maker, which it bought in 2012. The Kuwaiti investors hold a 54.5 percent controlling stake in the setup and Mercedes parent company Daimler owns a five percent stake. Starting with the DB11 grand tourer (above) introduced in 2016, Mercedes-AMG has supplied engines and other components for Aston Martin road cars.

Aston Martin's CEO Andy Palmer has expressed an interest in completing the company's floatation ont he stock market by the end of this year. A valuation of close to £5 billion has been placed on the company.

The floatation has been made possible thanks to record sales and financial stability that the company has rarely enjoyed.

"We’ve got a very solid balance sheet now, very solid results," Palmer told Automotive News Europe recently. "As we move into the third phase, which is the portfolio expansion, it also means we’ve got plenty of runway in front of us."

Aston Martin enjoyed record sales last year, selling 5,117 units, which was an increase of 58 percent on 2016. The marque also revealed earlier this year that it is expecting to beat its previous full-year estimate of £180m profit on sales of more than £840m. Last year also marked the first time since 2010 that that company posted a profit, which was helped by sales of the new V8-engined DB11 and the Vanquish Zagato (above) models.