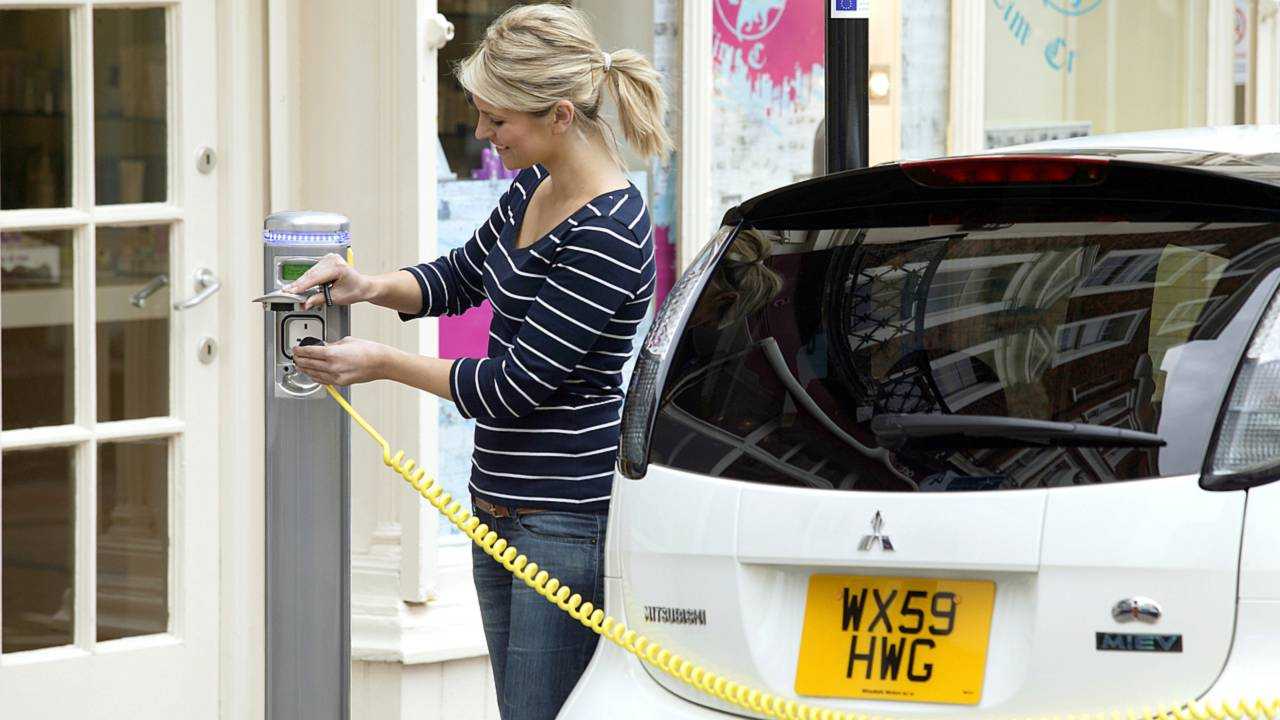 The new car market in the UK enjoyed an unexpected boost last month, with demand rising by nearly a quarter.

Year-on-year demand for new cars in the UK rose by 23.1 percent according to the latest figures published today by the Society of Motor Manufacturers and Traders (SMMT). In total 94,094 were registered in August, with many taking advantage of manufacturer deals, enticing in buyers in what is usually a quiet month for car sales. In fact, with new numberplates typically arriving on September 1, August is usually the second worst month in terms of new car sales according to the SMMT.

Registrations for both consumers and fleets were up, increasing by 23.3 percent and 19.7 percent respectively, while sales in the smaller business sector rose 166.4 percent – an increase of about 1,500 unit sales compared to August last year.

Superminis remained the most popular type of car, followed by small family and dual purpose cars. However, luxury saloons and city cars enjoyed the most notable notable growth, up 120.8 percent and 39.6 percent respectively.

The most notable part of August's new car sales success was the growth in sales for alternative-fuelled cars. Hybrid, plug-in hybrid and all-electric cars all did well, with one in 12 buyers buying one – a record. Demand jumped by 88.7 percent, with the sector accounting for a record eight percent of the market.

Unfortunately though, due to a tricky first half of the year, the overall new car market remains down by -4.2 percent – which is in line with forecasts. Demand however remains high, l with more than 1.5 million new cars, equipped with the latest safety and convenience features hitting British roads so far in 2018.

"It’s great to see such strong growth, particularly in the important electric vehicle market," said Mike Hawes, SMMT Chief Executive. " However, given August is always a small month in new car registrations ahead of the important plate-change month of September, it would be wrong to view the market as booming.

"Indeed, this past month has seen some significant variances as regulatory changes have disrupted some supplies," hawes added. "In the long term, however, the new emissions certification test will give consumers renewed confidence in the performance of all vehicles, helping them choose the latest, cleanest technology that best suits their driving needs, whether that be petrol, diesel, hybrid or plug-in."