Production is still a few years away.

There were already rumours that Tesla was about to unveil its next generation 'Roadster' in production trim at the Grand Basel motor show in Switzerland, and we can now confirm those rumours, because despite the show not scheduled to start until tomorrow, some people have managed to find their way into the event early and snap some pictures of the all-electric supercar. 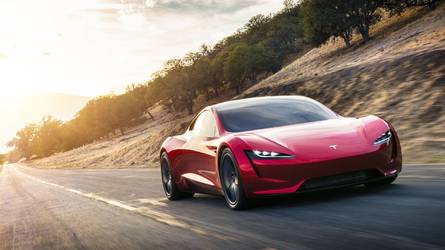 How quick is the new Tesla Roadster? 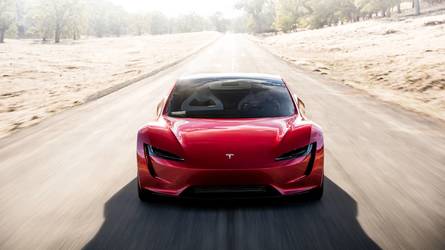 The second-generation Roadster, a follow up to Tesla's first production offering from the late 2000s which was nothing more than a repurposed Lotus Elise, was rumoured for quite some time. It was confirmed, somewhat surprisingly, last November at the reveal of Tesla's long-expected first all-electric lorry. The concept version of the car emerged from the back of the Tesla Semi at the event in a Steve Jobs-esque 'one more thing' moment, catching many off-guard.

Last week, Tesla sent out invitations to the debut at Grand Basel, and despite only offering a teaser of what will be on show, it was clear from early on that it would be a European debut for the new Roadster. 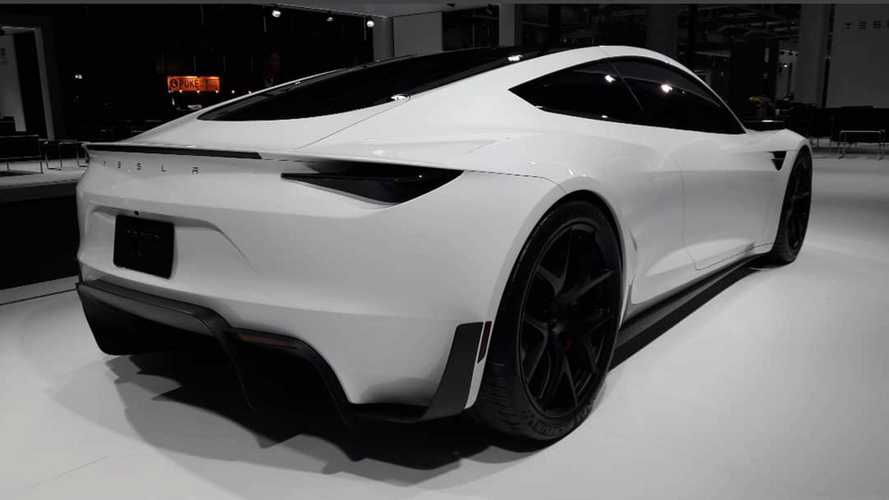 Tesla promises some remarkable numbers with the new Roadster – which isn't actually a roadster, it's a Targa, with a 2+2 seating arrangement. Those numbers include 7,376 pound-feet of torque, a Formula 1-killing 0-60 mph time of 1.9 seconds, 0-100 mph in just 4.2 seconds, a quarter mile time of 8.8 seconds, and a top speed in excess of 250 mph. It is also set to have a highway range of 620 miles, which is almost double the highest range of any current production Tesla.

All that performance won't come cheap. Tesla is reportedly asking for deposits of around £38,000, while the list price of the car is set to start at £151,000 – although those figures are based on the announced US pricing of the car, no UK numbers have been confirmed yet. A price of around £151,000 makes it cheaper than any other car in Tesla's relatively pricey range, but as bang for your buck goes, it'll probably be the best value supercar out there, with cars with comparable performance usually commanding a seven-figure pricetag. 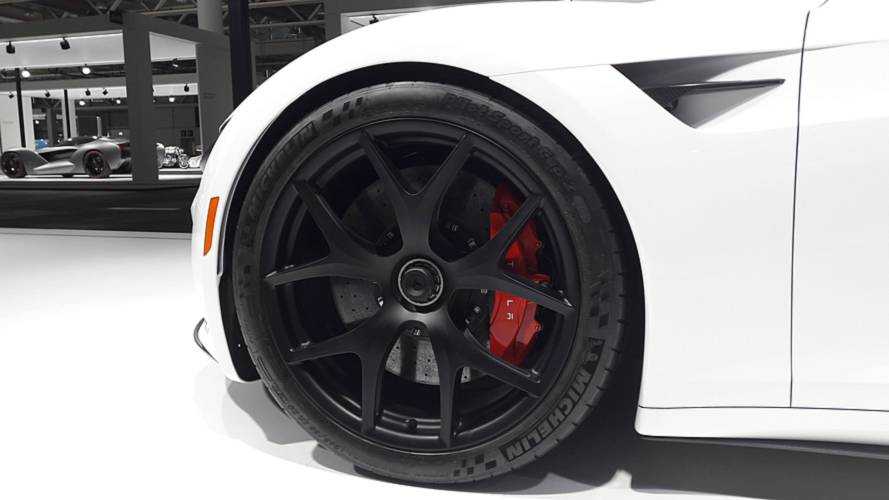 Another thing that isn't 'confirmed' is the Roadster's ability to fly. Tesla boss Elon Musk previously teased such an addon for the car, but whether that will ever see the light of day is anyone's guess (we're going with 'no' on that one).

Before it takes off though, Tesla needs to make sure business takes off. The Silicon Valley firm isn't in the best of shape right now. Production delays and quality control issues have blighted the birth of the company's first 'entry-level' offering, the Model 3 – which doesn't exactly bode well for a top-of-the-range Supercar – and the company's financial failings has left a major shareholder keen to oust founder Musk from his position at the helm of the business.

All that aside though, Tesla seems to be steadily improving as of late. Well, it's not dead like it was predicted it would be by now, and that's a good thing. If Tesla really can get its house in order, the gen2 Roadster could go down as one of the most impressive cars in history.