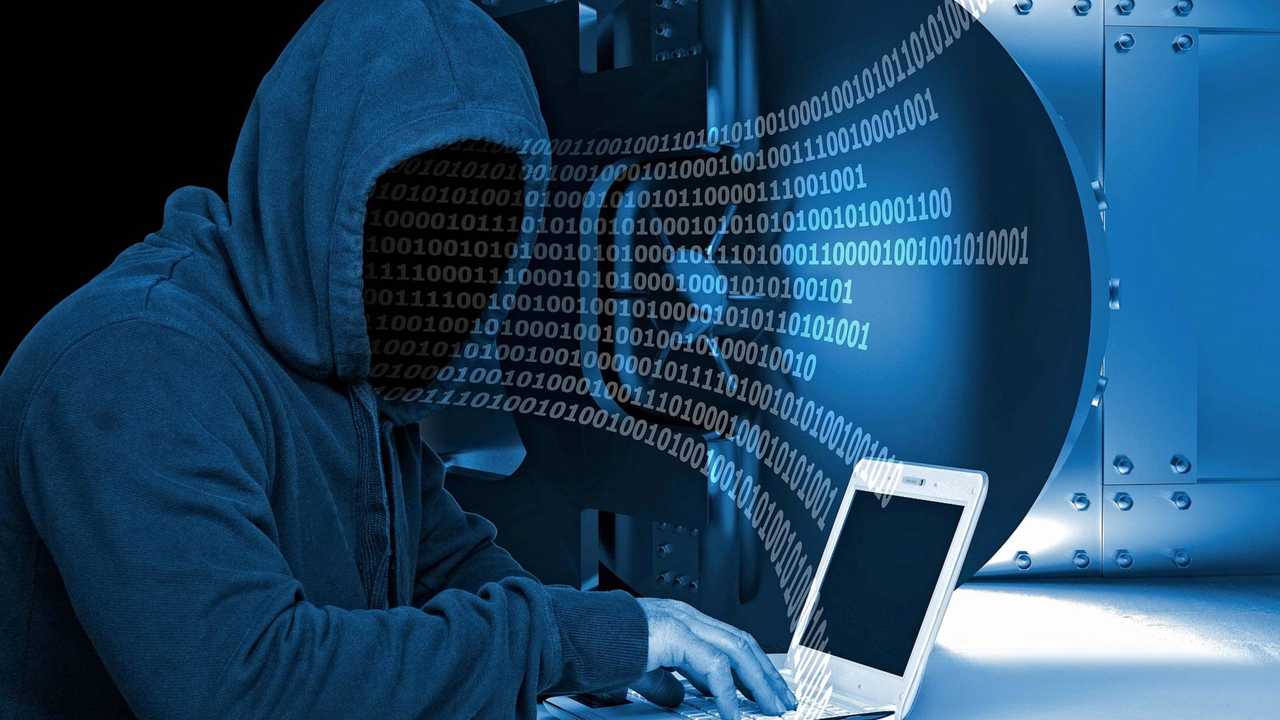 Motorists have been warned not to fall foul of fraudulent leasing deals advertised on social media sites such as Facebook.

The British Vehicle Rental and Leasing Association (BVRLA), which is the trade body for rental and leasing firms, says it has been made aware of a “spate” of “bogus” leasing deals designed to prise money from unsuspecting customers.

More from the murky world of car finance...

According to the association, these fake deals are often aimed at customers with poor credit ratings, who would ordinarily struggle to take out a lease on a car. The organisation also claims that some of the fraudulent deals come from companies that falsely claim to be BVRLA members.

As a result of the scammers’ efforts, the BVRLA has urged would-be customers to be wary of adverts that promote leasing deals with terms such as “no credit checks” and “no deposit”, or those that ask customers to contact them via SMS or direct message in order to take advantage of the attractive-looking deals.

The BVRLA says it has reported the “emerging threat” to the authorities and will explore ways of raising public awareness of the issue.

In the meantime, any customers expressing concern about whether an advertised deal is genuine are advised to contact the BVRLA directly and check that the advertiser is a genuine company.

Anyone who comes across a scam leasing deal is advised to report it to Action Fraud, quoting the reference NRC 1808 0249 5417.

Gerry Keaney, the BVRLA’s chief executive, said: “These criminals are purposely targeting the vulnerable, scamming money from people who can least afford to lose it. It’s deplorable. Their adverts can appear very convincing with some even posing as BVRLA members and citing membership numbers of legitimate members.

“We want to get the message out there that all legitimate leasing brokers adhere to Financial Conduct Authority (FCA) rules and will carry out credit and affordability checks. Those who don’t will not be legitimate traders and could be out to scam you.”

Like other methods of car finance, such as Personal Contract Purchase (PCP) arrangements, the popularity of leasing (also known as contract hire) has increased dramatically in recent years. Customers have been charmed by the prospect of manageable monthly payments, low initial payments and the ability to drive a newer, more upmarket car than would otherwise be possible.

In effect, the deals work by determining the difference between the value of the vehicle at the start of the agreement and at the end of the agreement, then splitting that amount into monthly payments.

Unlike a PCP deal, which sees the customer pay an initial payment and an optional final payment that secures the vehicle, leasing deals do not give the customer the option to keep the car at the end of the contract.