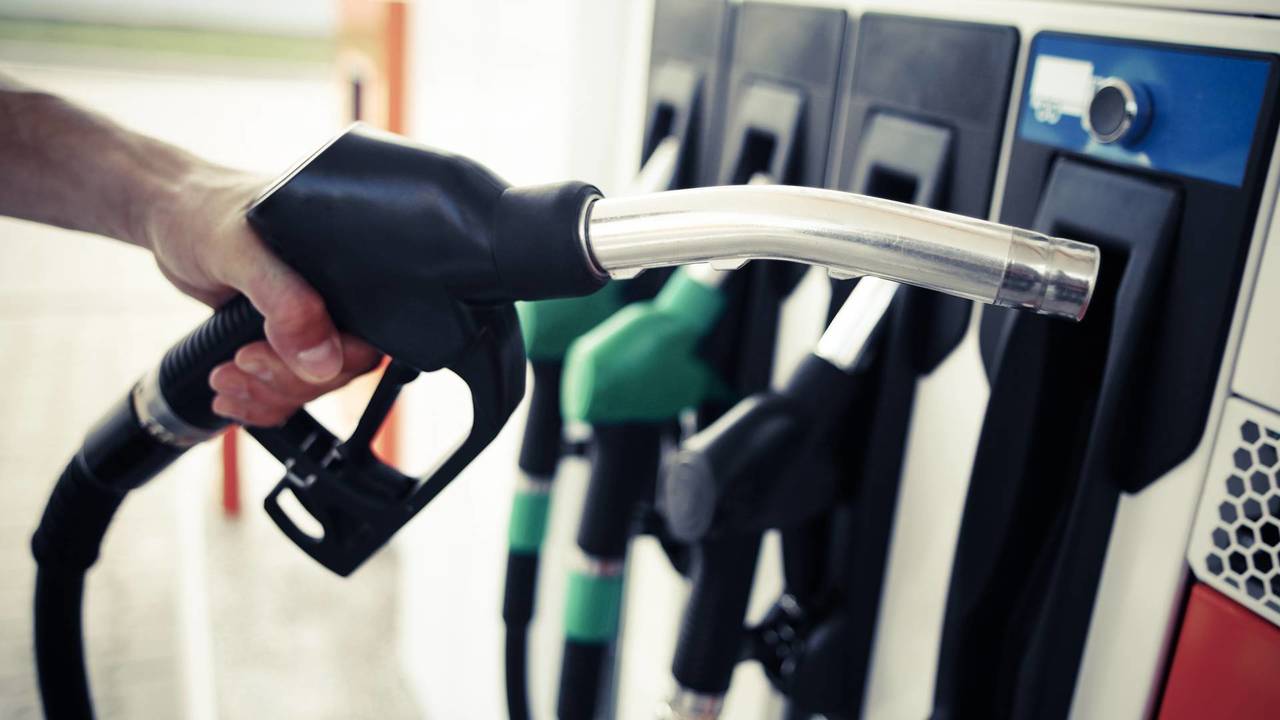 Petrol prices have risen for eight of the last 12 months, and the costly increases show no sign of stopping, the RAC has said.

Over the past year, the motoring organisation says average petrol prices have risen by just over 13p per litre, making a typical 55-litre tank of petrol £7 more expensive than it was just 12 months ago.

The organisation blames the noticeable uplift in prices on rising oil prices, which have now topped $70 (£54.45) a barrel. However, the diminishing value of the pound is also having an effect. Because oil is traded in dollars, exchange rates impact wholesale fuel prices dramatically.

In August alone, these factors caused the prices of petrol and diesel to jump by 1.65p and 1.32p per litre respectively.

Motorists in Northern Ireland had the most cause for celebration - although everything is relative. The nation’s fuel prices were the lowest in the UK, at 129.38p per litre for petrol and 131.77p per litre for diesel.

The country also saw some of the smallest fuel price increases, managing inflation of less than 1p per litre for diesel.

“August was another bad month for motorists," he said. "It’s rapidly becoming a horrible year on the UK’s forecourts, and it looks like further increases are inevitable. Having benefitted from some very low prices two-and-a-half years ago, drivers get a nasty shock every time they go to fill up their cars, having to fork out more and more.

“While it’s clearly a tough time for regular motorists, unfortunately there is currently no end in sight to the rising cost of fuel. With the pound at such a low against the dollar, and fuel being traded in the US currency, it will only take a moderate rise in the price of oil for some eye-wateringly high prices to be seen at the pumps.

“With many factors at play on the global oil market, the price of a barrel could easily break through the $80 mark and stay there. If this were to happen it would be dire news for drivers and we could even see pump prices heading towards the record highs of April 2012, when petrol hit an average of 142p a litre and diesel 148p.”

If Williams’ prophecy were to materialise, it could mean the average tank of petrol would set drivers back almost £80, while diesel would be even more expensive, at £81.40.