Hazard perception test is "out of date" 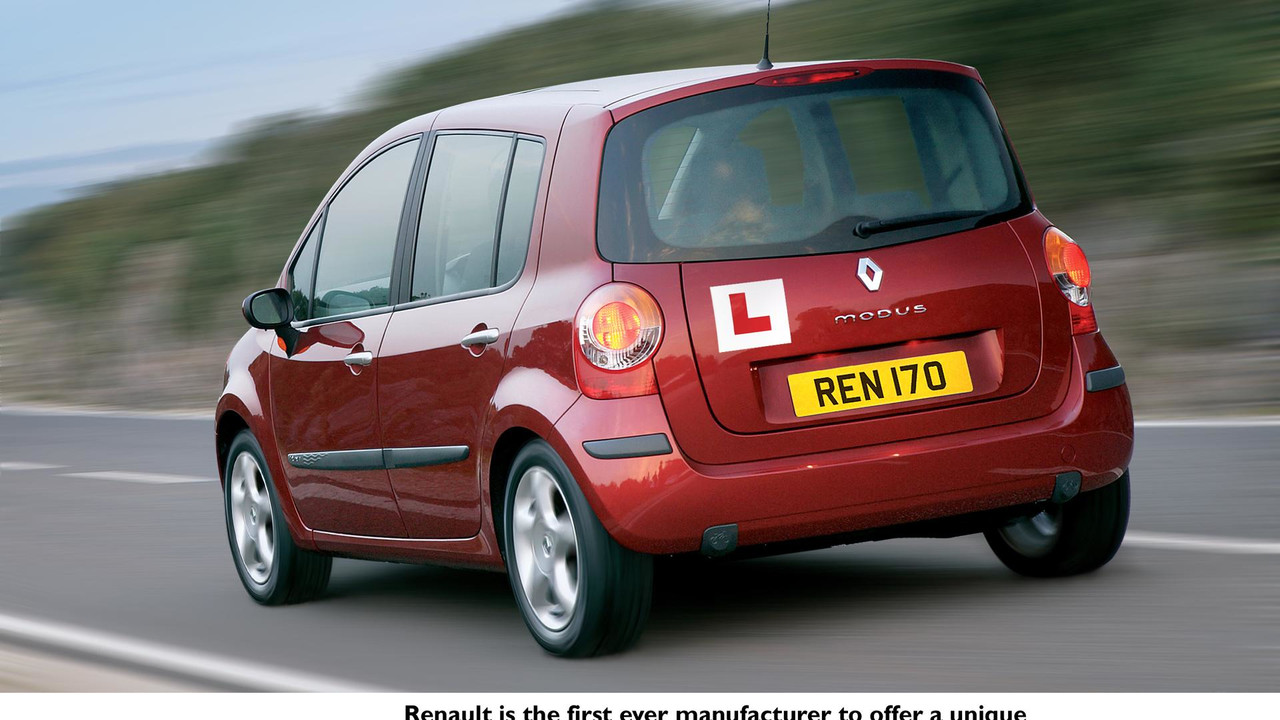 More than half of new drivers say the hazard perception part of the driving theory test is not fit for purpose and needs to be updated.

That’s the finding of a new study by insurance company LV, which found that 53 percent of newly qualified motorists said the current hazard perception test is “out of date”.

Do driving tests need another revamp?

The current test contains hazards such as cyclists and horse riders, but LV found that drivers feel “modern” risks did not feature. Potholes were cited as an omission, with 41 percent of respondents describing the broken roads as a common hazard.

Pedestrians on mobile phones were also suggested by 33 percent, while children on scooters were cited by 16 percent.

Worryingly, almost half (47 percent) of the 1,289 new drivers questioned said they felt the hazard perception test hadn’t prepared them for life on the road, while 54 percent of all 3,489 drivers surveyed said the hazards of driving have changed and become more common.

Heather Smith, managing director of LV, said the test should be updated to make it more relevant.

“Driving conditions have changed a lot since the hazard perception test was launched 16 years ago,” she said. “New drivers told us that the hazards they experience aren’t featured in the test, contributing to them being unprepared for today’s roads.

“We believe that all drivers should feel confident on the road, which is why we are calling on the government to update the current test. It’s also the reason why we launched our multi-car insurance product this year, helping to ensure that drivers of all ages and levels of experience have the protection they need.”

Kevin Clinton, head of road safety at Royal Society for the Prevention of Accidents, added: “In recent years, more accidents have occurred due to ‘modern’ driving hazards. For example, year-on-year we have seen an increase in the number of incidents due to potholes. Our advice to new drivers is to expect the unexpected. That’s why we are supporting LV’s call to make sure the hazard perception test is kept relevant so it better-prepares new drivers for the hazards they’ll face.”