The heir to the throne has bought his first EV

Famed petrolhead, environmentalist, and some-time heir to the throne (or something like that) Prince Charles has reportedly gone and bought himself a new Jaguar I-Pace.

The news comes after it was reported that the first in line was weighing up whether to buy Jaguar's first all-electric offering, or go for a Tesla after befriending Kimbal Musk, brother of Tesla founder Elon, and test driving the Californian firm's Model S. 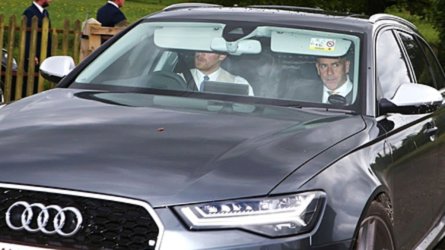 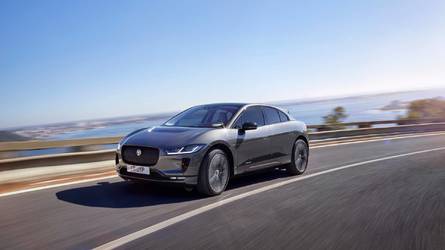 Well now, His Royal Highness has opted for the Jaguar after apparently preferring the handing of the British car (track day, anyone?). What's more, despite Jaguar having three Royal Warrants from Prince Charles, as well the Queen and Prince Phillip, HRH will be paying for the car's lease with his own money. So the anti-royal brigade needn't worry about him spending 60,000 of your pounds on it either. 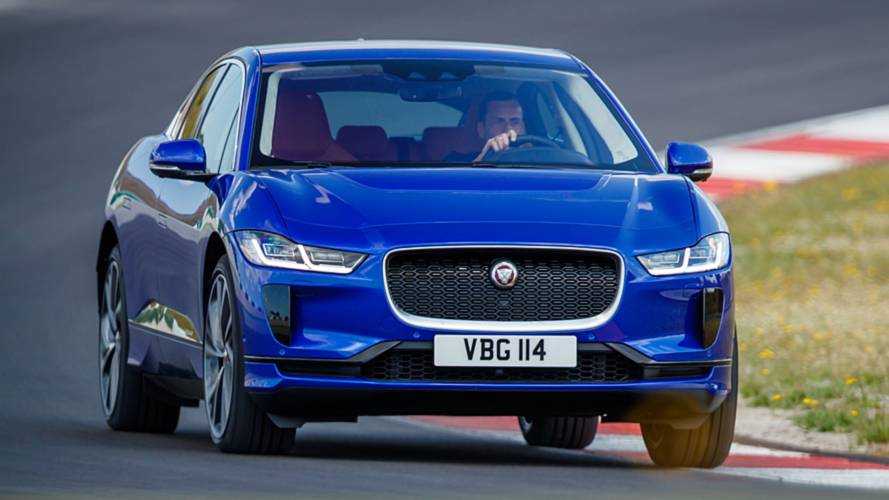 Prince Charles' I-Pace will be finished in 'Loire Blue' (Myscaesium Blue pictured above and below) – the only I-Pace to be painted in the colour – and is set to be delivered later this week.

Ahead of the delivery, a fast charger was installed at Prince Charles' residency at Clarence House, to fully prepare the future monarch for EV ownership.

The is something of an unlikely car fan, with a Jaguar XJ and Audi A8 already in his fleet. He also has a keen eye on the environment, with his personal Aston Martin DB6 – the same one seen at the Duke and Duchess of Cambridge's wedding in 2011 – powered by surplus wine that is converted into clean ethanol. Most of his reportedly 100-strong car collection runs on environmentally-friendly fuel derived from cooking oil. 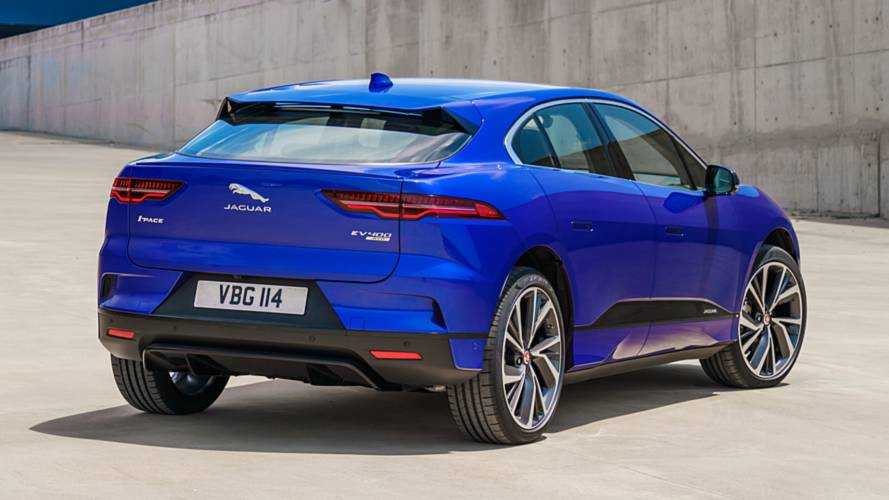 Elsewhere in the royal family, as well as several Land Rovers, Range Rovers, Jaguars and Bentleys, the Duke of Cambridge has owned an Audi A5 Sportback, while the Dutchess of Cambridge has an A3. Prince Harry, reportedly owns an S3, and also once had an RS6. Despite owning a modest Ford Mondeo-based Jaguar X-Type estate, the Queen is usually seen in one of a pair of bulltproof biofuel-powered Bentleys valued at £10 million each. 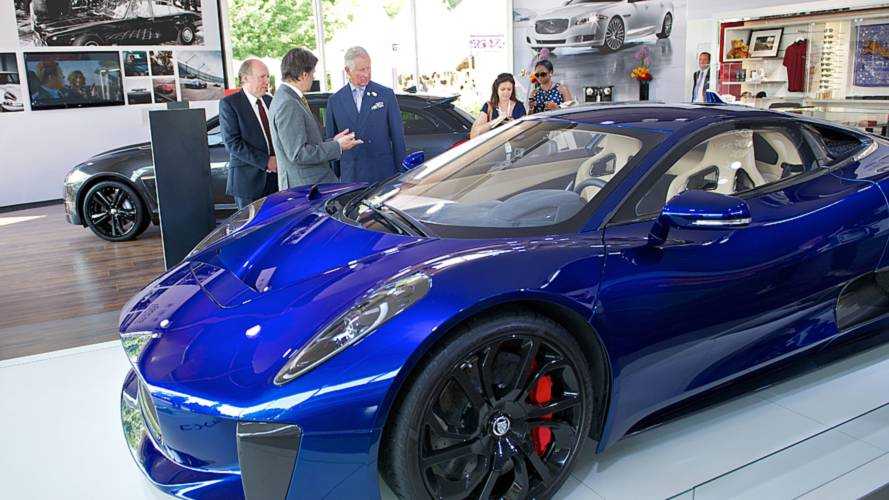