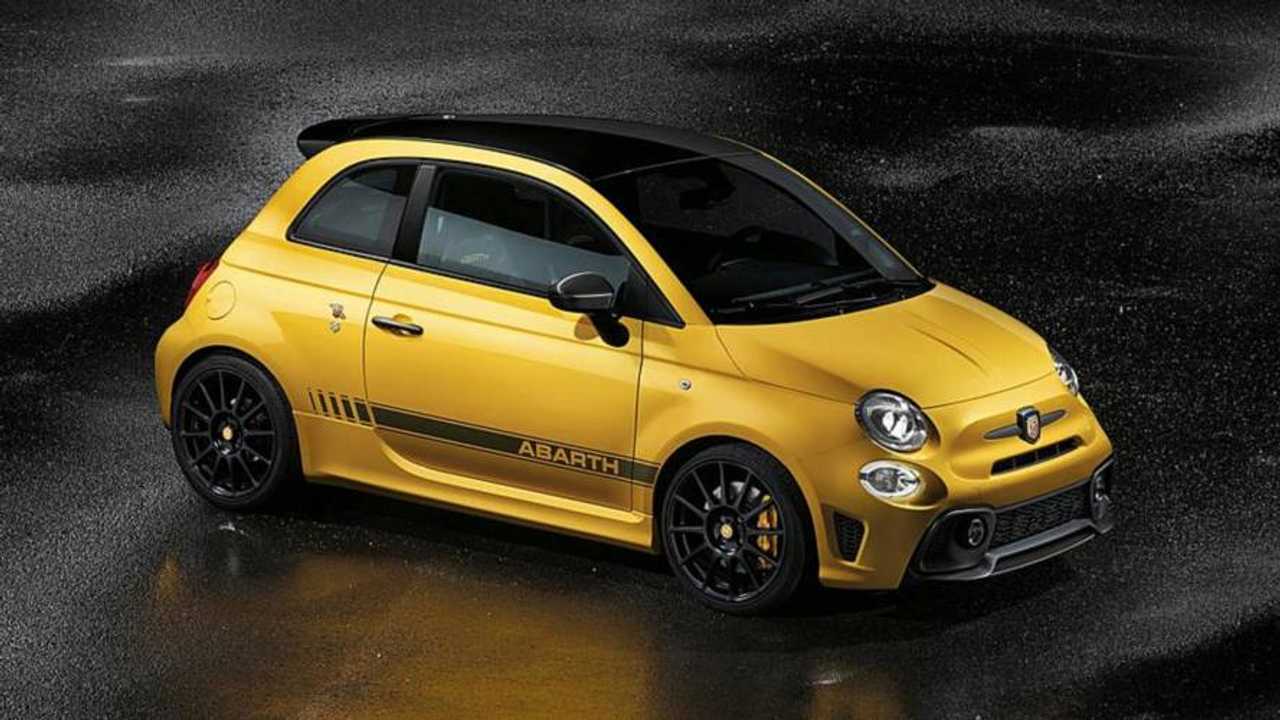 The sporty version of Fiat's cutesy hatchback just got even sportier.

Abarth, the company famous for turning Fiat’s everyday motors into fire-breathing sports cars, has revamped its Fiat 500-based 595 model.

Essentially a Fiat 500 with revised styling, new suspension and a more powerful engine, the 595 range has been further enhanced with bold new colours and upgraded technology.

Available as a hatchback or convertible, the 595 now comes in four different guises, having offered its nameplate to the old Abarth 500, which stood at the foot of Abarth’s offering.

Externally, the car is set apart by its sporty bumpers, 16-inch alloy wheels and large air scoop, while the cabin gets a “racing dashboard” with a five-inch Uconnect touchscreen infotainment system.

Further up the range is the 595 Trofeo, which costs £18,480 and offers an increase in power and equipment. Under the bonnet, the 1.4-litre engine has been tuned to produce 158 bhp, which cuts the 0-62mph time by around half a second. It sounds more visceral, too, thanks to the standard Record Monza exhaust system.

Climbing higher up the range brings you to the £19,180 595 Turismo, which packs slightly more punch, thanks to its 163 bhp output, but lacks the standard-fit exhaust.

It does, however, benefit from sporting touches, such as the Koni shock absorbers and lightweight alloy wheels, which are designed to cool the brakes more efficiently. The cabin gets racing touches, too, including leather sports seats and door panel inserts, while the equipment list now includes parking sensors, rain-sensing wipers and automatic headlights.

Those that want to shell out for options can also choose to add a carbon-fibre front splitter and carbon-fibre door mirror caps, as well as the new Asphalt Grey Matt paintwork.

As well as the rorty exhaust, the Competizione gets supportive “shell-shaped” Sabelt seats and Brembo four-piston brakes, while the Koni shock absorbers are also used.

Options include a bright Adrenaline Green colour scheme (above) and a mechanical self-locking differential lifted from the Abarth 695 Biposto, which is designed to improve cornering.

The updated Abarth 595 models are all available to order now.