Audi TT shooting brake – the car that never was 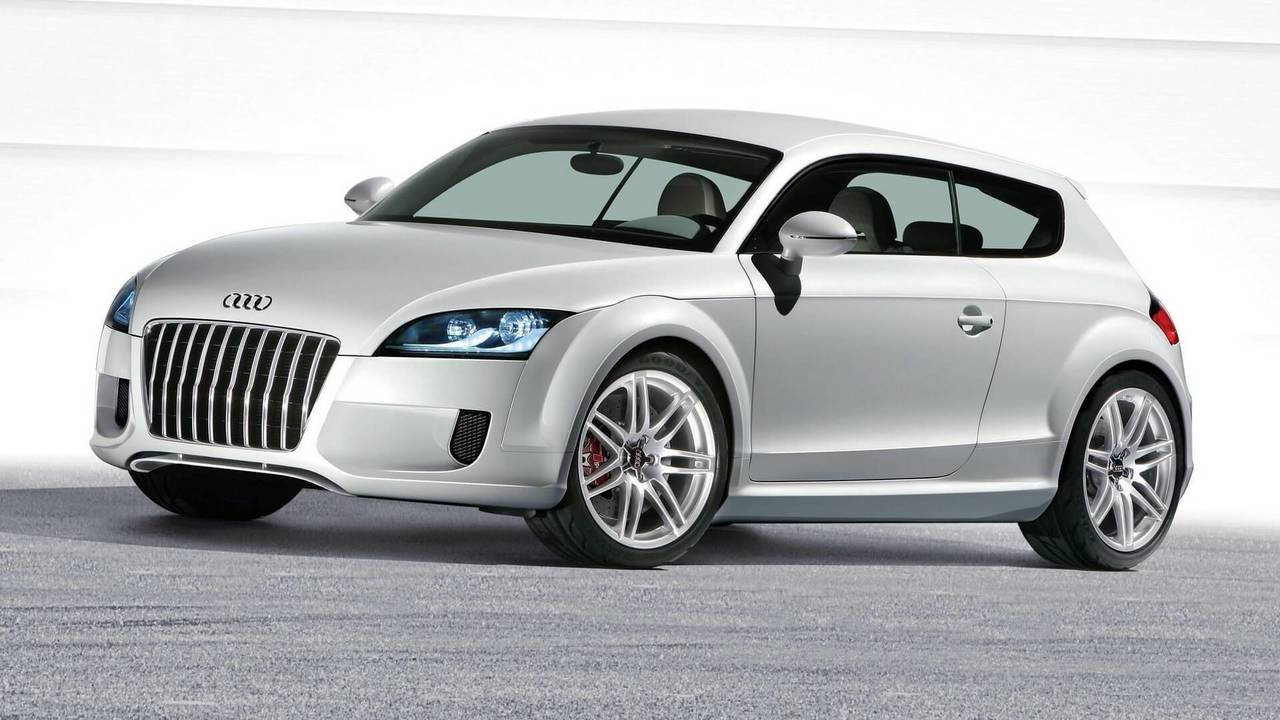 Audi twice flirted with the idea of turning the TT into a shooting brake. Sadly, the idea never got off the ground.

The origin of the shooting brake finds its roots back in hunting. British noblemen would have specialised coachbuilders work over their coupés, turning them into something almost estate like. Nowadays the term shooting brake has annoyingly been tagged onto any estate car made by an upmarket brand, even though most cars to carry the designation these days aren't even two-door models.

One such car that would've been a true shooting brake, had it made the light of day, was the Audi TT shooting brake. There's some kind of obsession with turning cars into shooting brakes. Scroll through Facebook daily and you're likely to see numerous photoshopped shooting brake attempts each week. It's never really been done properly before though with a mainstream model, save for the BMW Z3 Coupé of the late '90s.

Volkswagen wants to build an Arteon shooting brake. Could this be it?

Audi flirted with the idea of joining its Munich rivals – twice in fact – but never fully went for it.

The first Audi TT shooting brake concept was shown at the 2005 Tokyo motor show. Under the bonnet was a 3.2-litre V6 sending 250 bhp to all four wheels. It was supposedly capable of reaching 62 mph in six seconds and could go on to a top speed of 155 mph. Thanks to the rework of the body, boot space jumped from 255 litres to a whopping 730 litres. There was also a few toys that showed the concept to be ahead of its time OLED displays in the passenger compartment, adaptive shock absorbers, and LED lights may be normal things on normal cars in 2018, but back in 2005, not so much. The concept also borrowed alloy wheels from the RS4 of the era.

Nine years later in the US Audi revisited the shooting brake idea, this time with the Allroad Shooting Brake Concept – naturally an off-road variant in the same vein as the brilliant A4 and A6 Allroad Quattros.

This time the engine was a 2.0-litre four-cylinder turbo, supported by two electric motors, thus making it a hybrid.

The car was followed by the similar TT Offroad Concept at the 2014 Beijing Motor Show – a car that will actually (sort of ) make it into production in the form of the Q4 which is expected next year.