£1.95 million will buy you the fastest Italian car ever made.

It’s safe to say the hypercar scene is heating up. There’s Aston Martin with the Valkyrie, Mercedes-AMG with the Project One, and Lamborghini with its first-ever hybrid production model. Bugatti just took the wraps off the track-focused Divo, Toyota is working on the GR Super Sport, and McLaren is putting the finishing touches on the three-seater Speedtail. There’s also newly founded Automobili Pininfarina and its PF0, which will be significantly different than all the other hypercars by eschewing the combustion engine.

Have you seen all the teasers 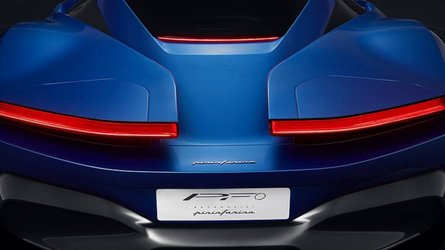 We got to see the stunning Pininfarina PF0 hypercar up close
⠀ 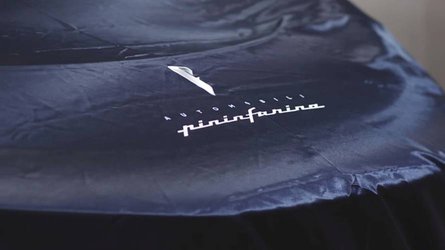 YouTube sensation Supercar Blondie had the opportunity to chat with the company’s CEO Michael Perschke during this year’s Pebble Beach. The head honcho reiterated the PF0 will be entirely electric and is going to pack a whopping 2,000 horsepower, good for a sprint to 62 mph from a standstill in just two seconds. 0-186 mph? 12 seconds. 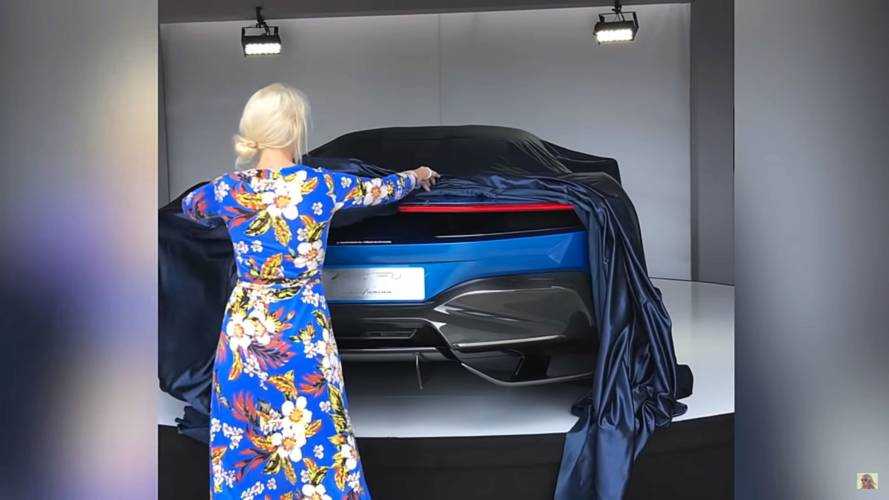 Automobili Pininfarina is already accepting reservations for its zero-emissions hypercar, which carries an eye-watering price of £1.95 million for the fully loaded version. If you have that kind of money to spend, you’d better hurry up as production will be limited to only 150 examples. The PF0’s design won’t be revealed until March 2019 when the electric hypercar will premiere at the Geneva Motor Show.

For the time being, we only have these official design sketches to go by, along with an exposed derrière suggesting the PF0 will adopt a sleek, high-tech design with a full-width LED light strip. Company’s CEO revealed during the interview the hypercar will have butterfly doors, while Head of Design Luca Borgogno mentions the car has been developed in such a way as to “communicate” with the driver and also to highlight the entirely electric powertrain.

With a top speed exceeding 250 mph and a maximum range of 310 miles in the real world, the Pininfarina PF0 is shaping up to be one of the most technologically advanced cars ever engineered.

Geneva Motor Show can’t come soon enough. Here’s hoping we will get more teasers in the months to come to ease the wait.