You won’t even need headphones to enjoy this video.

Here’s a closer look at the Ferrari FXX K Evo: 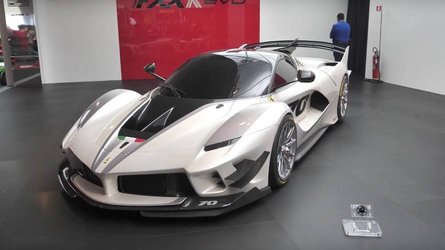 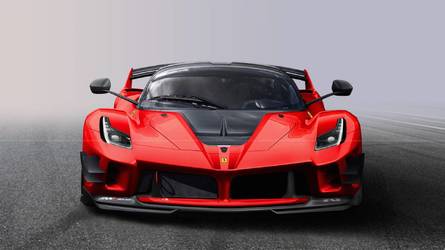 What If Ferrari Built A Street-Legal FXX K Evo?

Okay, while that could sound like a hypothesis of a drunk car nut, it actually adds up – at least that’s what we think. And the Ferrari FXX K Evo is the perfect example of that. 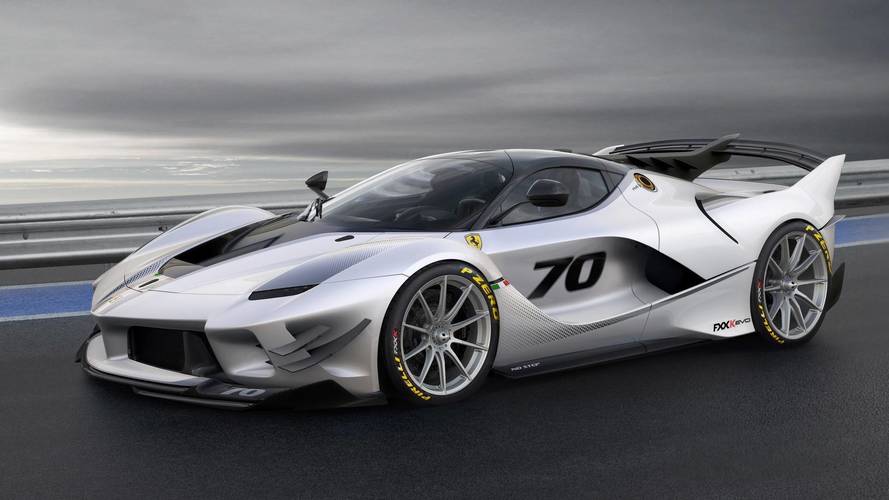 In this video, a sample of this track-only beast was spotted screaming in a tight circuit while wearing a red livery and the number 54. In fact, it’s so loud, I didn’t have to put my headphones on to enjoy its 'obnoxious' display of power. To be fair, this isn’t the first time that an FXX K Evo has been spotted (or heard) making exhaust noises. It has done it at Spa before and has all the reasons to do it again.

Now, you know why this car can’t be street-legal…or can it? Imagine waking up in the morning to the sound of its attention-grabbing 6.2-litre V12 engine. I’m pretty sure it will come to a point of annoyance. But for the time being, and while this car is still confined on race tracks, it’s still an epic sound to hear. 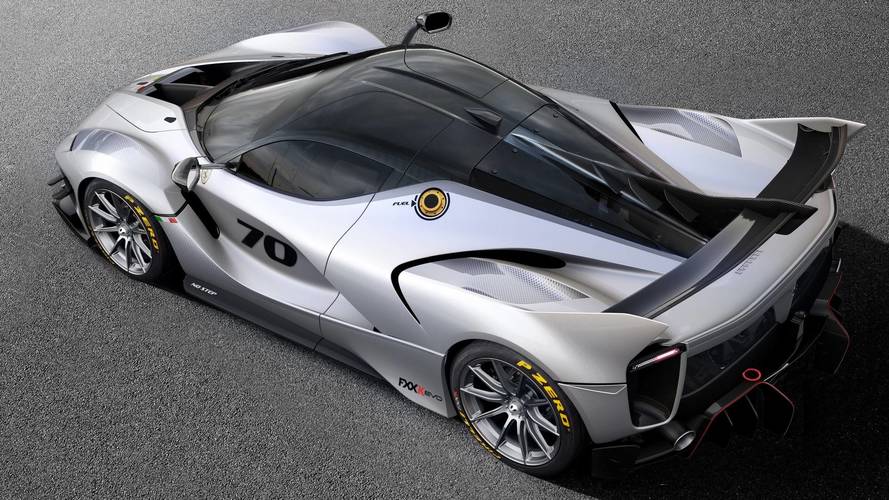 The screaming FXX K Evo was spotted at the 2018 F1 Live Festival in Milan, Italy. It was a show for F1 fans, kicking off the 2018 Italian Grand Prix. There were F1 cars doing donuts during the program, but we reckon, the special appearance of the FXX K Evo could very well be the star of the motorsport event.