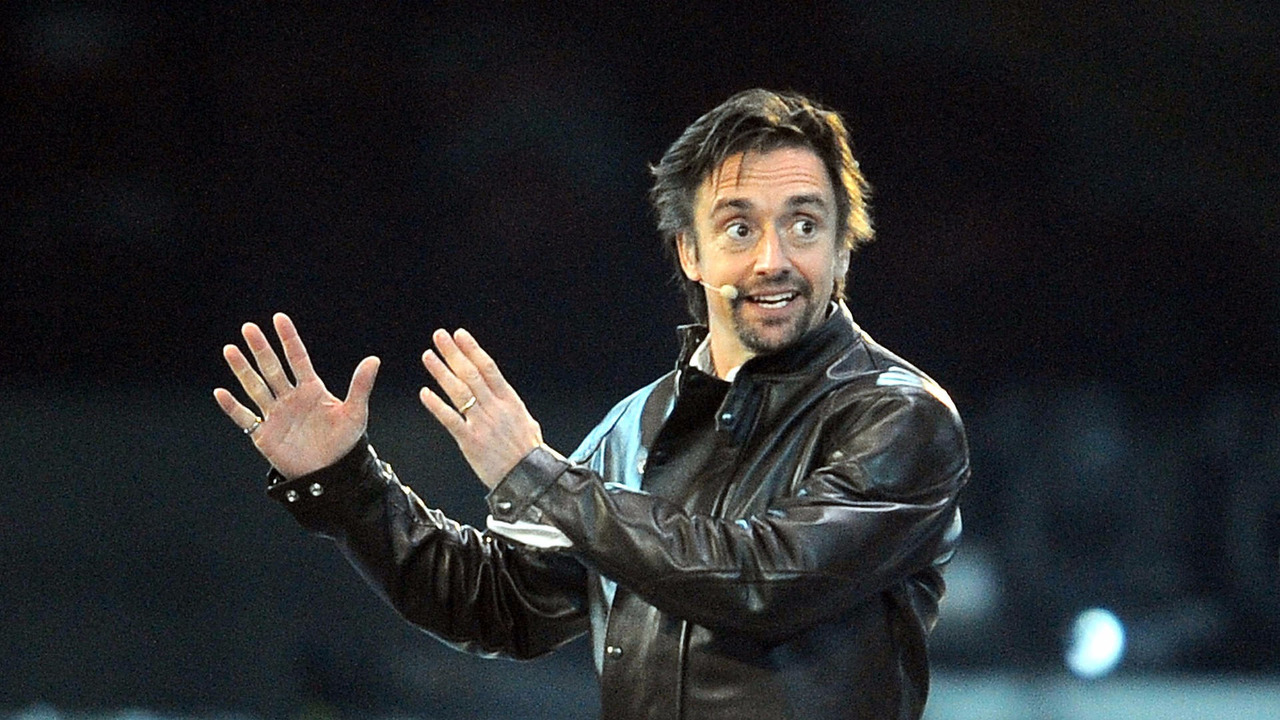 Presenter's wife thinks anaesthetic gas was used in the robbery at a villa in the south of France.

Richard Hammond and his family fear they were gassed and robbed while they slept in a holiday villa in the south of France, the former Top Gear presenter’s wife, Mindy, has said.

Speaking to the Express, for whom she writes a column on Sunday, Mrs Hammond told of how she and her family were enjoying their getaway before their 15-year-old daughter, Willow, realised her watch was missing.

Richard Hammond is no stranger to drama...

“We realised something was wrong when Willow couldn’t find her watch the next day, but we thought she’d just left it somewhere, or maybe one of the teenagers had been sleepwalking in the night,” she told the newspaper.

“It wasn’t until myself and the other mums were taking the kids to the beach that Richard called and said, ‘Have you looked in your purses?’. We all looked in our purses and wallets and all the cash had gone. Nothing else had been stolen.”

According to the Express, it turned out that two raiders had broken into the villa, stealing cash and jewellery. However, as they were spotted on CCTV, the two criminals were apprehended within 48 hours.

Mrs Hammond suspects the family were gassed during the robbery, because the burglars had been into each room, rifling drawers and handbags without detection.

“You have got to have some kind of confidence to do that and to be quite satisfied that people aren’t going to wake up,” Mrs Hammond commented to the Express.

If the Hammonds were gassed in their villa, they may not be the first celebrities to suffer that fate. In 2015, former F1 driver Jenson Button and his then-wife, Jessica, reportedly claimed to have been gassed while staying at a luxury house in St Tropez, although the Independent said French police had “rejected” the couple’s assertion.