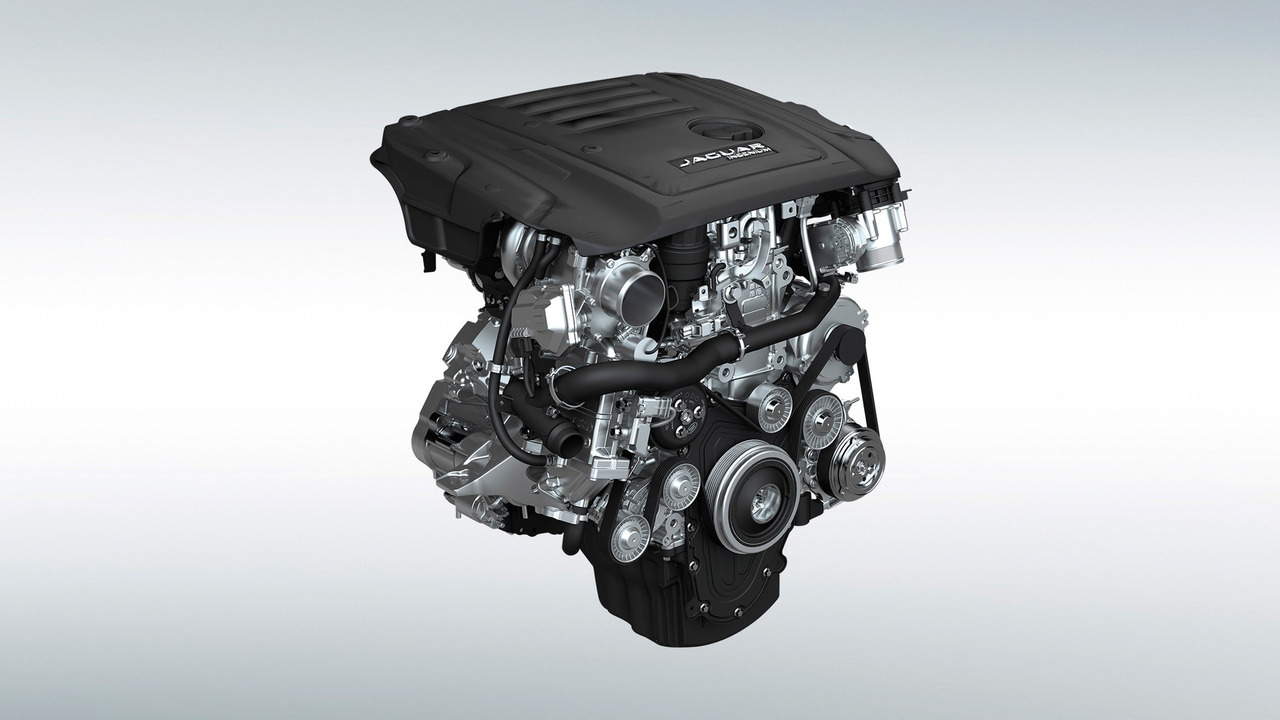 The number of engines built for the domestic market slumped, though.

According to figures from the Society of Motor Manufacturers and Traders (SMMT), which represents car manufacturers and dealers, British factories produced almost 200,000 automotive engines in July - up one percent on July 2017’s figure.

What's coming out of Britain's factories?

UK car production on the up, but only thanks to exports

The 11.6 percent tumble was outweighed by growth in exports, though. Around 112,000 engines were destined for foreign markets - an increase of 13 percent on the 99,000 that were sent abroad 12 months previously.

Mike Hawes, the SMMT’s chief executive, said the figures underlined the need for a free trade with the European Union after Britain leaves the trading block next year.

“It’s good to see previous significant investment into British engine technology and facilities continue to pay dividends, with strong and growing global demand for our high quality, cutting-edge products,” he said. “To ensure future growth, it is critical we maintain the free and frictionless trade we currently enjoy with the EU and other key international markets.”